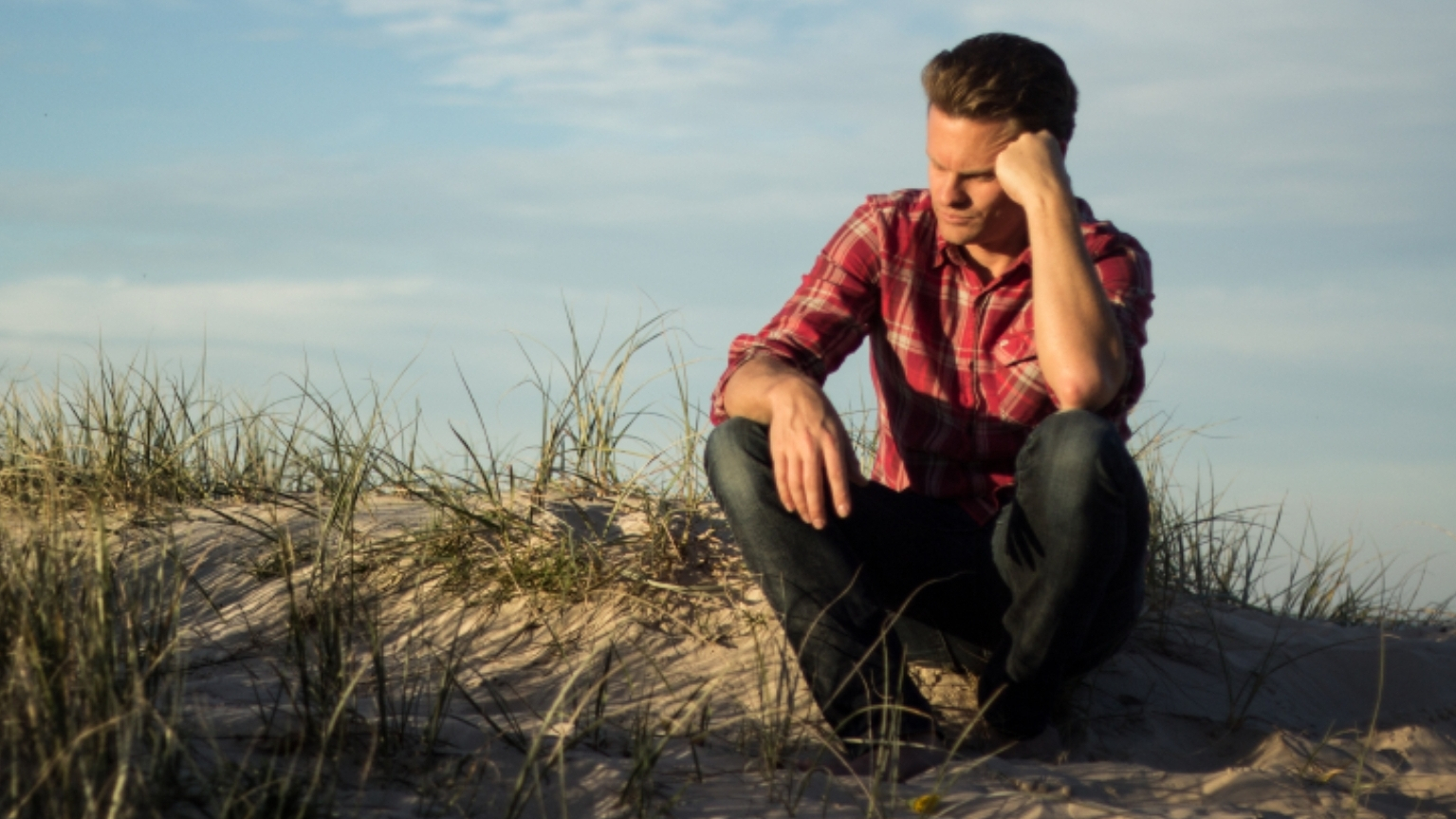 Isaiah:53.1-3
¹Who has believed our message and to whom has the arm of the LORD been revealed?
²He grew up before Him like a tender shoot, and like a root out of dry ground. He had no beauty or majesty to attract us to Him, nothing in His appearance that we should desire Him.
³He was despised and rejected by men, a man of sorrows, and familiar with suffering. Like one from whom men hide their faces He was despised, and we esteemed Him not.

In these verses Isaiah clearly prophesied that many would not believe the message concerning the Messiah when He would come, and that to many the mighty right arm of God would not be revealed. For he wonders who has believed the message and to whom has the arm of the LORD been revealed.

These days, so many years later, there is still no difference. Also today people are stubborn and hardheaded enough to choose rather eternal punishment, than the available glory in His Kingdom.
Only few are able to discern, or are willing to acknowledge, the Divine power which goes with the Word. And only a few are willing to take the most important decision leading to eternal salvation.
The authentic and most important report of salvation for sinners, through the Son of God, is disregarded.

The low condition he submitted to, and His appearance in the world, were not agreeable to the ideas that the Jews had formed in their minds.
They didn’t expect the Messiah to appear in the way He did, so they didn’t accept Him, and opposed Him.

In the same way, those who preach His Word today, are expected to to be rich, well dressed, have their own transportation, etc. etc. And when they do not fit to the ideas of the people, of how a minister of the word should look like, or of what they expect Him to say, he too will be ignored, despised, and opposed.

Tell me how do great men like Elijah, John the Baptist, and even Jesus Himself fit in these ideas?

And didn’t Jesus say in Luke 6:40
A pupil is not above his teacher; but everyone, after he has been fully trained, will be like his teacher.

And didn’t we just read the words of Isaiah, saying that He (Jesus) had no beauty or majesty to attract us to Him, nothing in His appearance that we should desire Him. He was despised and rejected by men, a man of sorrows, and familiar with suffering. Like one from whom men hide their faces He was despised, and we esteemed Him not.

The Jews expected that the Messiah should come in pomp; but instead of that, he grew up as a small plant, silently, and hardly noticed. He had nothing of the glory, which one might have expected to see with a King of the Jews.

Jesus’s whole life was not only humble, but also sorrowful.
Should these characteristics not also been seen in His ambassadors? Or should they live in a worldly, and glamorous way like movie stars and celebrities, in lots of luxury?

Jesus was made sin for us, He underwent the sentence that should have been our sentence on the sins we did. He is the door to the Father. We are completely dependent on Him, so should we live in a higher standard than Him?

I pray that God will open your eyes and your heart, so the true Gospel may find an entrance, and that He may live in and through you.

Singing in the night 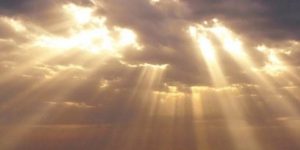 Singing in the night 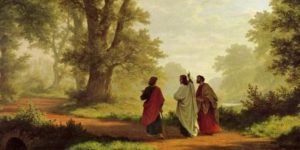