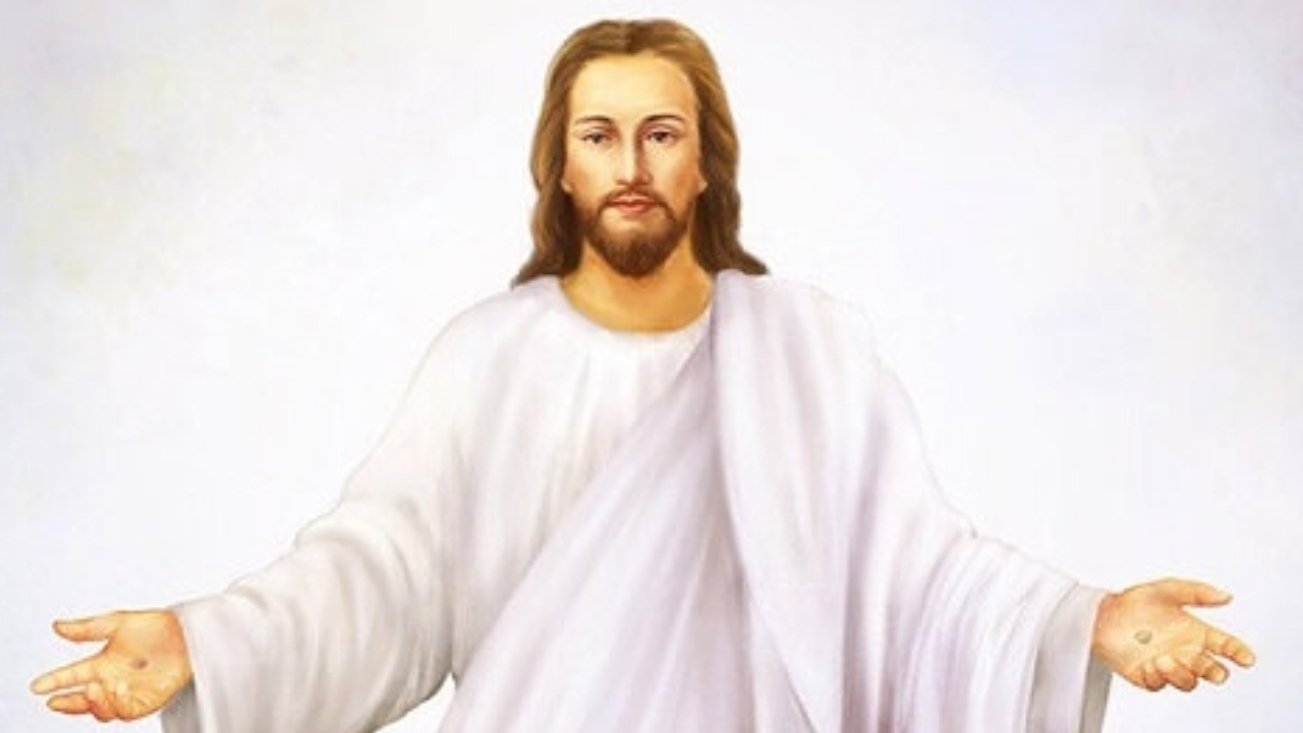 Revelation 1:17-18
¹⁷ … Do not be afraid; I am the first and the last, ¹⁸and the living One; and I was dead, and behold, I am alive for evermore, and I have the keys of death and of Hades.

Jesus says here of Himself that He is the living one.
Living comes from the word ζάω‭ zao ‭(pronounced as: dzah’–o‭) and this word means more than just be breathing, or still being among the living (not lifeless, not dead)‭.
It includes enjoying real life, having true life, having a life, worthy of the name‭. Blessed, and endless in the kingdom of God‭.

Jesus also said ‭that He was dead (νεκρός‭ nekros ( pronounced as: ‭nek–ros’‭), which word means that he has breathed his last, that He was lifeless‭. Jesus literally gave His life for us!
Those who teach that Jesus somehow survived the crucifixion, and that He was not really dead, do not only preach something that goes against the scriptures, but also directly against the words of Jesus, and so they want you to believe that Jesus spoke a lie.
‭‭
Further Jesus tells us in this verse that He has the keys of hell and of death.
That Jesus has the keys is of importance. For the one who has the keys, has the power to open and to shut‭.
So Jesus has the power to open hell and death.

So you know now that when you hear someone say: “I bound that demon in hell”, that he is lying, that he is bragging with things he cannot do, and that he is on extremely dangerous terrain.

The word hell in this verse is translated from the Greek word Aδης‭ hades ‭(pronounced as: hah’–dace‭), which pointed originally to ‭‭the nether world, or the realm of the dead‭, and in later use to the grave, and death. In the Amplified Version it is commonly translated with hell.
Usually Hades is the abode of the wicked. Like in Luke 16:23 and Revelation 20:13-14‭. It is a very uncomfortable place.

The word death in this verse is translated from the Greek word θάνατος‭ thanatos (pronounced as: ‭than’–at–os‭) meaning the death of the body‭, that is the natural or violent separation of the soul and the body by which the life on earth is ended‭. Often with the implied idea of future misery in hell‭.

Since the nether world, the abode of the dead, was conceived as being very dark, it is equivalent to the region of thickest darkness i.e. figuratively, a region enveloped in the darkness of ignorance and sin‭.

‭‭In the widest sense, death comprises all the miseries arising from sin, as well physical death as the loss of a life consecrated to God and blessed in him on earth, to be followed by wretchedness in hell ‭
‭

It is without a doubt
▪︎ that Jesus is God, and belongs to the Godhead.
The Father found Jesus worthy to have His fullness dwell in Him as we read in

Colossians 2:9
For in Him all the fullness of Deity dwells in bodily form,

▪︎ That He died for the sin of mankind,

▪︎ And That God justified Him by raising Him from the dead.

▪︎ That He lived on Earth for forty days for His disciples and other people to see that He truly was resurrected.

Acts 1:3
To these He also presented Himself alive after His suffering, by many convincing proofs, appearing to them over a period of forty days and speaking of the things concerning the kingdom of God.

▪︎ That He after that, ascended to heaven, and is now seated at the right hand of the Father

Acts 1:9
And after He had said these things, He was lifted up while they were looking on, and a cloud received Him out of their sight.

▪︎ He now lives forever, having the keys of hell and death, indicating that the devil has been defeated and Jesus Christ is now in control of heaven, hell, and death.

Dear friends, the Bible gives us so much information in this verse. When we let it sink into our hearts and minds, it should make us celebrate our Lord and Savior every day.

Because when we have Him in our life; hell and death have no power over us.

The Christ is the only person
▪︎ Who came down from heaven,
▪︎ Who died for your sins,
▪︎ Who was resurrected from the dead,
▪︎ and Who ascended to heaven.
You can put your trust in Him, and be sure that He will never let you down.