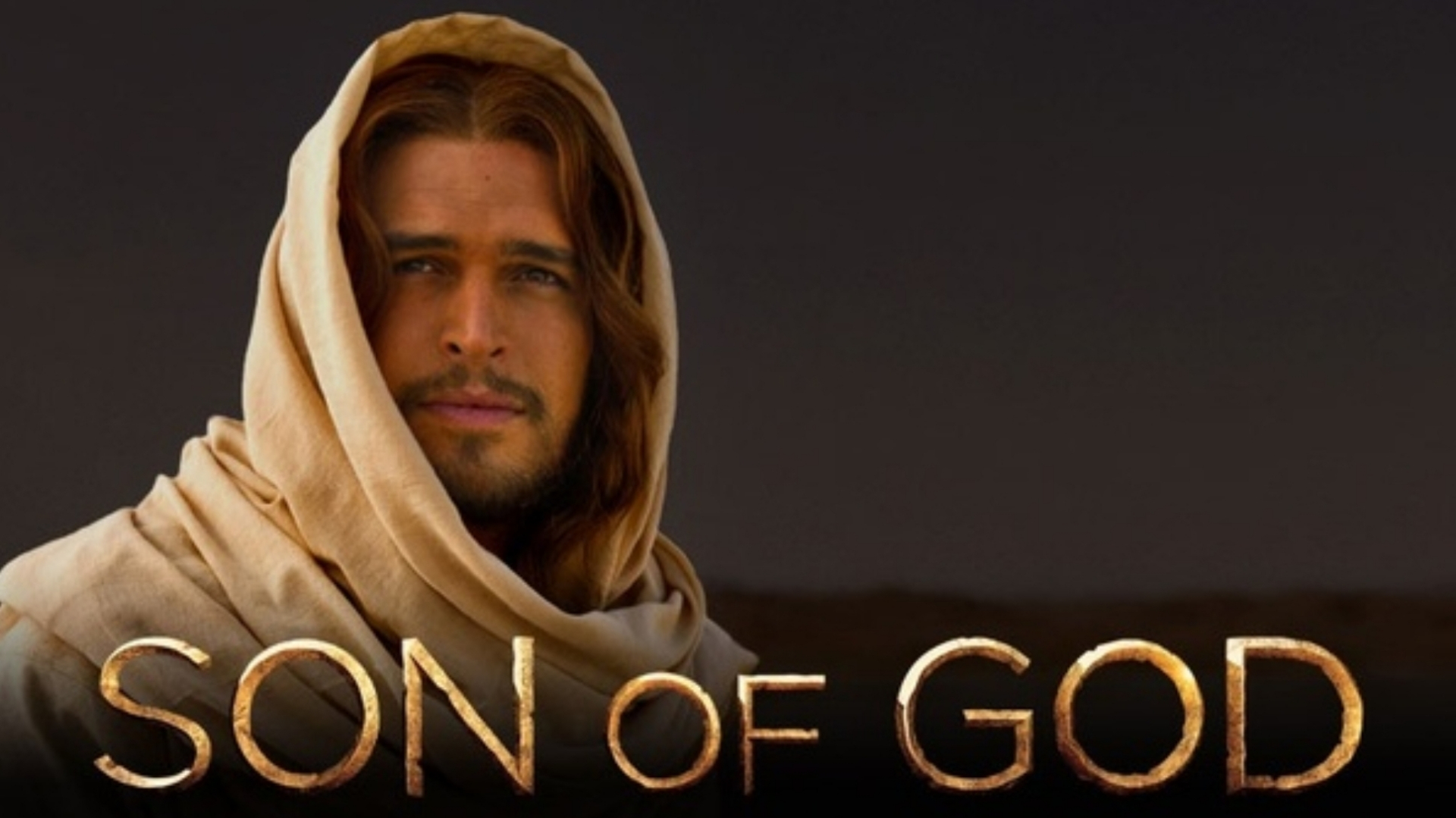 Revelation 1:18
‭I ‭am‭ he that liveth, and was dead;
and, behold, I am alive for evermore,
Amen;
and [I] have the keys of hell and of death.‭

That Jesus says here: I AM, is a reference to Him being God. In other places this is (with additions) also translated with I WAS, and I WILL BE. Yes, He was dead, but now He lives forever.
And He has the keys of death and the realm of the dead. (Having the “keys” means that you have the power or authority over it).

There is no doubt that Jesus Christ is the Son of God, which means that He is God and that He belongs to the Godhead (Father, Son, and Holy Spirit).

Let us have a look to what the Bible tells us further:

● The Father found Jesus worthy to have His fullness dwell in Him.

Colossians 2:9
‭For in him dwelleth all the fulness of the Godhead bodily.‭

● He died for the sin of mankind,

Isaiah 53:5
‭But he ‭was‭ wounded for our transgressions,
‭he was‭ bruised for our iniquities:
the chastisement of our peace ‭was‭ upon him;
and with his stripes we are healed

● God raised Him from the dead.

Acts 3:15
‭[You] killed the Prince of life,
whom God hath raised from the dead;
whereof we are witnesses.‭

Acts 1:3
‭To whom also he shewed himself alive
after his passion by many infallible proofs,
being seen of them forty days,
and speaking of the things
pertaining to the kingdom of God:‭

Acts 1:9
‭And when he had spoken these things,
while they beheld,
He was taken up;
and a cloud received him out of their sight.‭

Yes, He truly lives forever, and He has the keys of hell and death.
This indicates that the devil has been defeated and Jesus is now in control of hell, and death; for He who has the keys has the power to open and to close, to let in, and to lock out.

Jesus Christ, Who has died, Who is resurrected, and Who has ascended to heaven, is the only person in Whom you can put your whole trust.
He will never let you down!

Tags: Acts 01 Acts 03 Ascension Bruise Celebration Chastening Colossians 02 Eternal life Forty Health I am I am the resurrection and the life I am the Son of God Iniquity Isaiah 53 Keys of death Keys of hell Kingdom of God Life Life after death power Prince of life Resurrection Revelation 01 Sin Son of God Transgression Trust Witness Wound

Five Errors to Drop From Your Easter Sermon

Five Errors to Drop From Your Easter Sermon