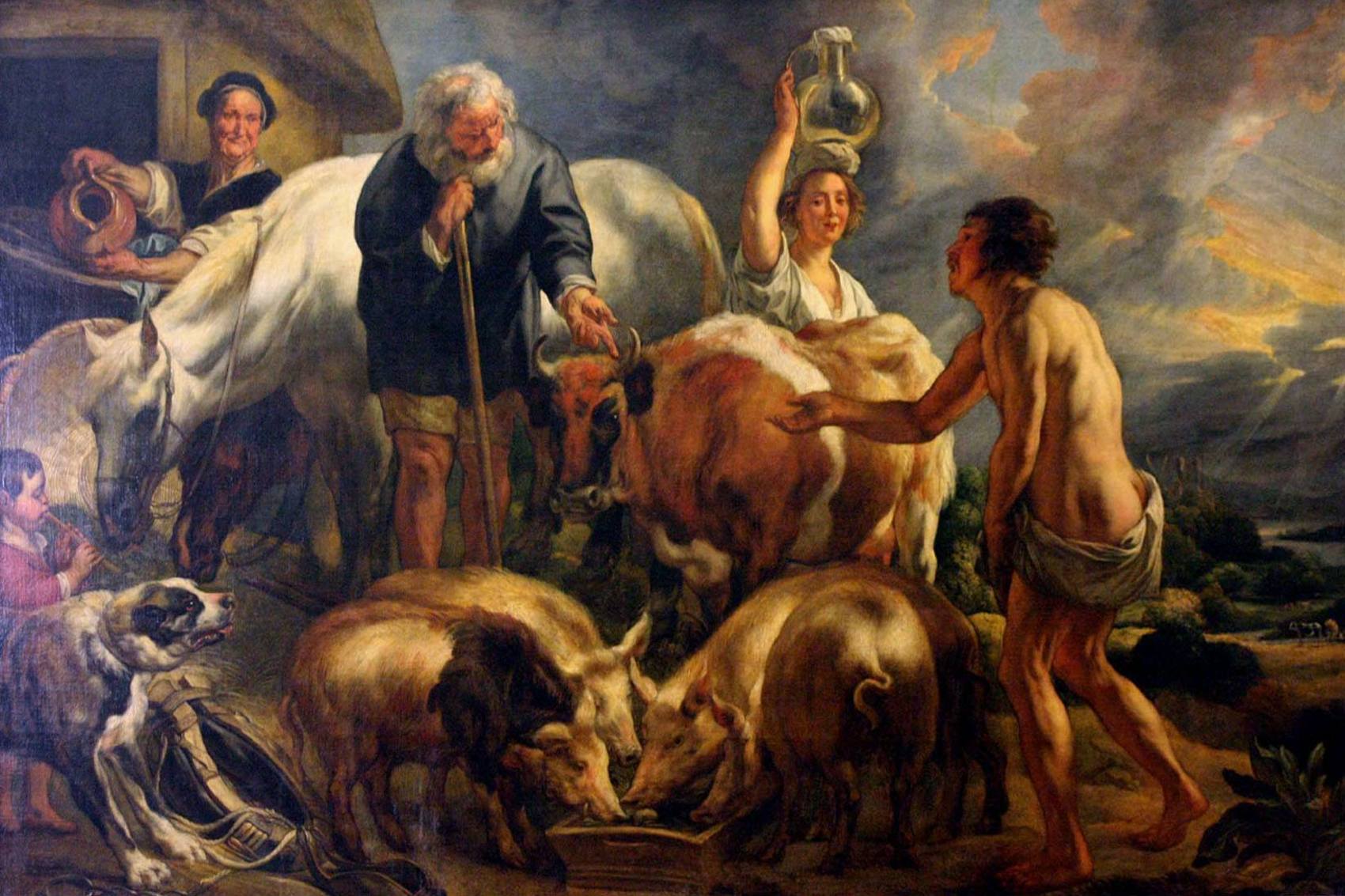 It is very important that we understand what repentance is.

Repentance is NOT an emotion
I’ve often seen preachers work people up to a level where emotions take over, and have them take very emotionally take a decision.
But when the emotion runs out, so does the “feeling”, and people get doubts and ask me to pray for them, because they don’t “feel” saved anymore.
So bear in mind that repentance as defined in the Bible is NOT an emotion.

Repentance is a decision.
Repentance doesn’t spring forth from the emotion, it springs forth from the will.
When people consciously turn their will to follow the Christ, instead of man made ideas we will see permanent conversions.
Conversions based on emotional decisions may last for a while. I’ve even seen those lasting for almost a year, but in the end, when the emotion weakens, so does the decision. And so you can even see pastors fall away from the faith. Specially those who are young in the faith.

Last week a young boy told me that he found the Lord last year, and that he was since January ordained as a pastor in their church. Their song leader was not even 10 years old. Thinking of Timothy I will not say that this cannot be, but this is more the exception than the rule, and they need to be under good leadership, otherwise they are in danger of falling away from good biblical teaching, or even from the faith.

Many of the conversions in the church today are impermanent, because they never lead them to the decision with their mind and the will to change completely. Instead they got an emotional experience, they got excited, and maybe they felt as if they were saved for a few days, a few weeks, a few months, and some even for a year; and when you are lucky they come after that to the pastor, asking for prayer. If not, they may be lost for ever.

If their repentance didn’t spring forth from the will, but from an emotion, they in the end, will not go through, because their will has not been touched.

Repentance is mentioned in the New- as well as in the Old Testament. When we take the meaning of the Greek as well as the Hebrew words we come to a complete insight of what repentance really means.

It is a decision!
As I said before, it is not an emotion!
You can repent without any obvious emotion, although some emotion will generally play a role, as you feel so bad about what you have done to God. Remember Peter who wept bitterly in repentance after he betrayed Jesus.
Be careful repentance is not the same as remorse! Judas did not repent, but felt remorse after he betrayed Jesus, and hanged himself.
But whatever, you cannot repent without a change of your mind.

You’ve been facing till now in one way, the wrong way, with your back to God. And this word is telling you to turn around 180° so you will now face toward God and say I’ve come to you, here I am, just tell me what to do, and I’ll do it.
So when you put the two, the Greek and the Hebrew together you have a complete picture of what repentance really is.

And Faith comes only after repentance. The fundamental message of the Bible is in this order: repent and believe!

Repentance is one of the foundations of your faith and if you don’t have this foundation stone in place, your building will always be wobbly.

Multitudes of people, I think especially young people, but not only young people, are double minded, and the Bible shows us in James 1:8 that a double-minded man, is unstable in all his ways.

Let us now have a look at the nature of repentance.
Jesus told a parable which is a perfect illustration of true repentance. It is the parable of the prodigal son.

Luke 15:11-24
¹¹And He said, “A man had two sons. ¹²The younger of them said to his father, ‘Father, give me the share of the estate that falls to me.’ So he divided his wealth between them. ¹³And not many days later, the younger son gathered everything together and went on a journey into a distant country, and there he squandered his estate with loose living. ¹⁴Now when he had spent everything, a severe famine occurred in that country, and he began to be impoverished. ¹⁵So he went and hired himself out to one of the citizens of that country, and he sent him into his fields to feed swine. ¹⁶And he would have gladly filled his stomach with the pods that the swine were eating, and no one was giving anything to him. ¹⁷But when he CAME TO HIS SENSES, he SAID, ‘How many of my father’s hired men have more than enough bread, but I am dying here with hunger! ¹⁸I WILL GET UP AND GO to my father, and WILL SAY to him, “Father, I have sinned against heaven, and in your sight; ¹⁹I am no longer worthy to be called your son; make me as one of your hired men.”‘ ²⁰So HE GOT UP and came to his father. But while he was still a long way off, his father saw him and felt compassion for him, and ran and embraced him and kissed him. ²¹And the son SAID TO HIM, ‘Father, I have sinned against heaven and in your sight; I am no longer worthy to be called your son.’ ²²But the father said to his slaves, ‘Quickly bring out the best robe and put it on him, and put a ring on his hand and sandals on his feet; ²³and bring the fattened calf, kill it, and let us eat and celebrate; ²⁴for this son of mine was dead and has come to life again; he was lost and has been found.’ And they began to celebrate.

We see the young men here come to his senses and make a decision. He SAID: I will get up, I will go, I will say.
Many Christians pity enough don’t come any further than SAYING I repent, but don’t put the action to the word.

If that young man from the parable had only said it, but not put his words into action he probably would have died on starvation. If you only say “I repent” but keep on living like you always did, it will do you no good. You have to put action to your words!

Only when you put action to your words, you will see the effect of your decision.