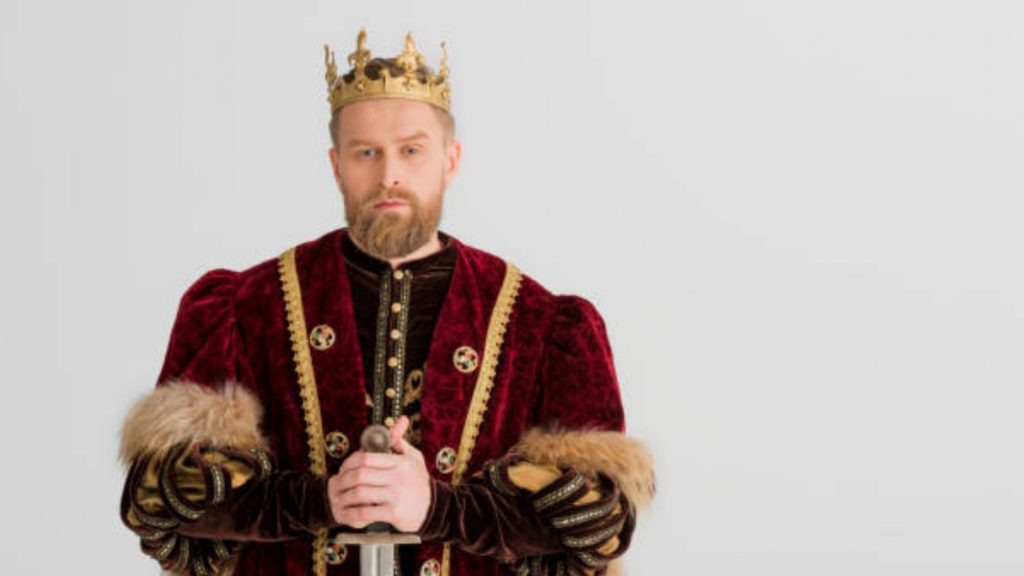 Matthew 10:32 KJV
Whosoever therefore shall confess me before men,
him will I confess also before my Father
which is in heaven.

On a certain occasion one of the bravest officers of Frederick the Great declined the king’s invitation to dinner, because he intended next morning to receive the Holy Communion.

The next time he was present at the royal table the king and his guests began to rally him for his scruples, and to mock at the sacred ordinance.
The old man rose, saluted the king, who was no man to be trifled with, and told him respectfully but firmly that there was a greater King than Frederick, and that he never allowed that Holy One to be insulted in his presence.

The courtiers looked on in amazement, trembling for the safety of the general; but Frederick, instead of resenting the rebuke, clasped the hand of his brave servant, and expressed his sorrow that he could not believe so firmly, or declare his faith so fearlessly.