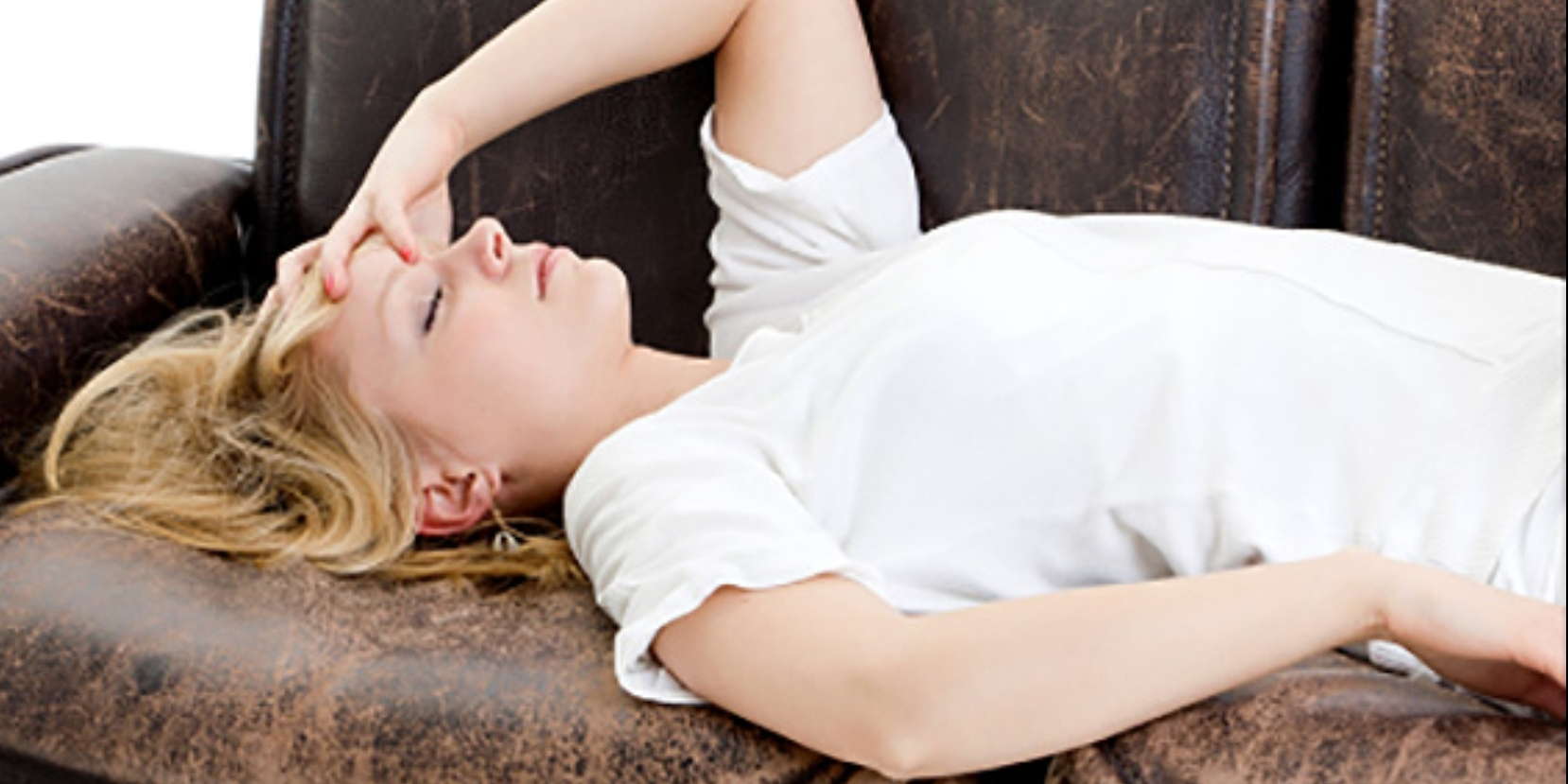 Mark 6:31 (AV)
And he said unto them, ‭
Come ye yourselves apart into a desert place,
and rest a while:‭
for there were many coming and going,
and they had no leisure so much as to eat.‭

Observe the various reasons He had for crossing to the other side.

First, Matthew ( Matthew 14:13 ) says, that “when Jesus heard” of the murder of His faithful forerunner, from his disciples, who had taken up his body and laid it in a sepulchre. He either to avoid some apprehended consequences to Himself, arising from the Baptist’s death ( Matthew 10:23 ), or more probably to be able to indulge in those feelings which that affecting event had doubtless awakened, and to which the bustle of the multitude around Him was very unfavorable.

Secondly, since He must have heard the report of the Twelve with the deepest interest, and probably with something of the emotion which He experienced on the return of the Seventy on this begun preaching and progress of His kingdom.

Thirdly, He may have been wearied with the multitude of “comers and goers”, who were depriving Him even of leisure enough to take His food, and needed rest: “Come ye yourselves apart into a desert place, and rest a while,” &c. Under the combined influence of all these considerations, our Lord sought this change.

Then observe the tender care the Christ took for their repose, after the fatigue they had (Mark 6:31).
He said unto them, perceiving them to be almost spent, come ye yourselves apart into a desert place, and rest awhile.

It should seem that while John’s disciples came to the Christ with the sad tidings of their master’s death, that about the same time His own disciples came to Him with their report of their mission.
Note that the Christ gives as well attention to the fears, and sadness of some (John’s disciples), as to the joy and enthusiasm of others (His disciples), and provides suitable relief for both, rest for those that are tired, and refuge for those that are terrified.

With what kindness and compassion does the Christ say to them, Come, and rest!

Note that even strongest, and most active servants of the Christ cannot be always upon the stretch of business, but have bodies that require some relaxation, some breathing-time; we shall not be able to serve God without ceasing, day and night, till we come to heaven, where they never rest from praising him (Revelation 4:8).

The Lord also considers the body, and not only allows it time for rest, but puts it in mind of resting. Come, my people, enter thou into thy chambers. Return to thy rest. And those that work diligently and faithfully, may cheerfully retire to rest. The sleep of the labouring man is sweet.

● Observe that the Christ calls them to come themselves apart; for, if they had any body with them, they would have something to say, or something to do, for their good; if they must rest, they must be alone.

● Observe that He invites them not to some pleasant country-seat, where there were fine buildings and fine gardens, but into a desert place, where the accommodations were very poor, and which was fitted by nature only, and not by art, for quietness and rest.
But it was of a piece with all the other circumstances he was in; no wonder that He who had but a ship for his preaching place, had but a desert for his resting place.

● Observe that He calls them only to rest a while; they must not expect to rest long, only to get breath, and then to go to work again. There is no remaining rest for the people of God till they come to heaven.

● Observe that the reason given for this, is, not so much because they had been in constant work, but because they now were in a constant hurry; so that they had not even time to eat.
Let proper time be set apart, and kept for every thing, and a great deal of work may be done with a great deal of ease; but if people be continually coming and going, and no rule or method is observed, a little work will not be done without a deal of trouble.

● Observe that they withdrew, accordingly, by ship; not crossing the water, but making a coasting voyage to the desert of Bethsaida (Mark 6:32). Going by water was much less toilsome than going by land would have been. They went away privately, that they might be by themselves.
Most public persons cannot, but wish to be private sometimes.