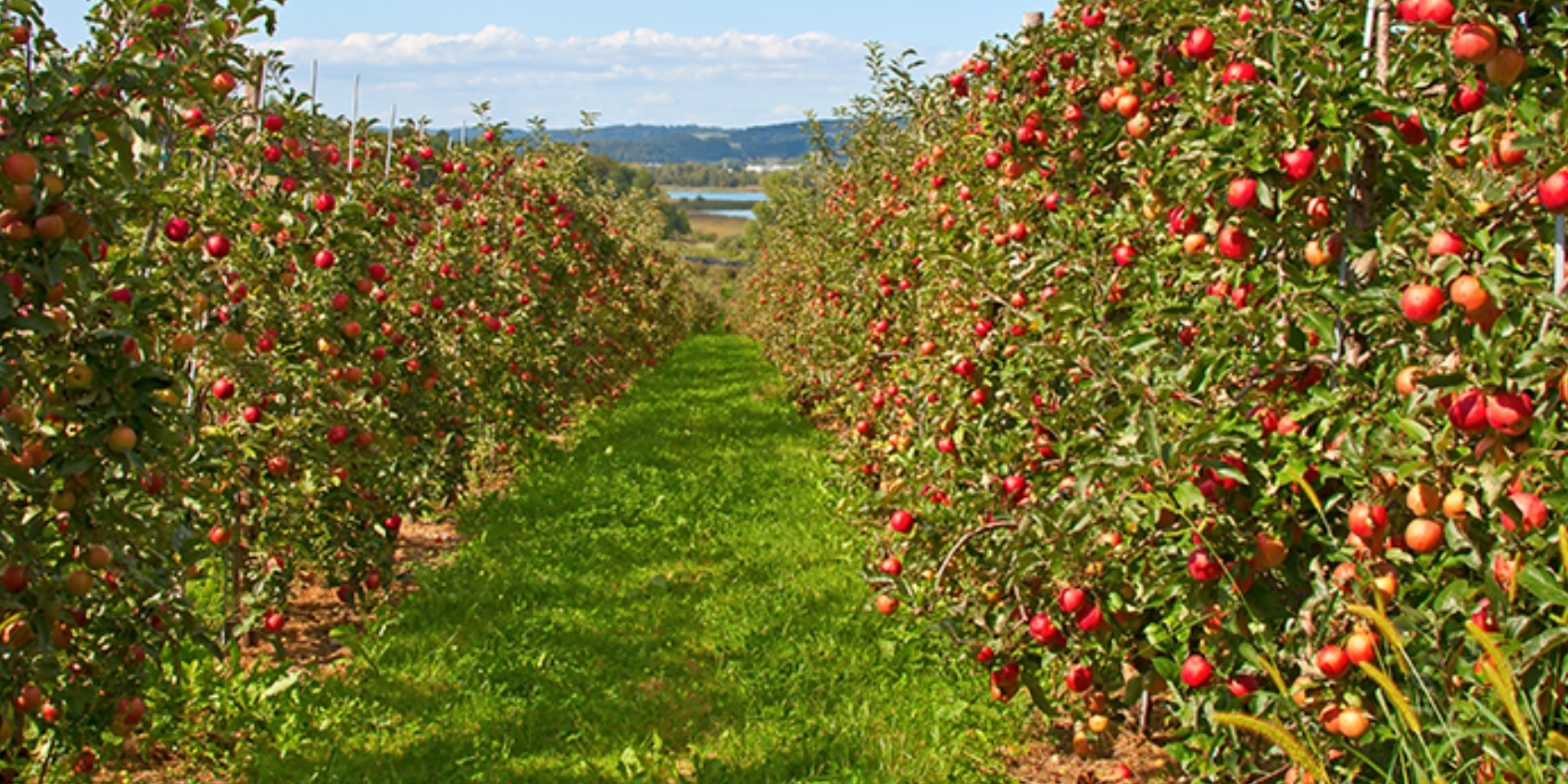 Just outside the village was a large orchard. There was a fence around that orchard, and on that fence was a sign that said, “Everyone who is caught stealing in this orchard will be punished.”

Autumn came and the apples were ripe.
One afternoon Tom climbed over the fence and picked up some apples.

But, oh dear, the owner saw it and got hold of Tom.
He grabbed his arm firmly and brought him to the billboard.
“Do you know what that means, everyone?” he asked.
And the question was followed by a heavy blow.
The same question again – and another blow!
That question for the third time – and a third blow!

At that moment Tom knew very well what “everyone” means.
Everyone, that’s every boy, girl, man, woman.

Years later he reflected on this story when he read in the Bible: “For God so loved the world, that he gave his only begotten Son, that whoever believes in him should not perish, but have eternal life “(John 3:16)

Whoever, that’s everyone!
So it is including you too!

Tags: Everyone Grace Including John 03.16 Lesson Orchard Sin will be punished Whoever