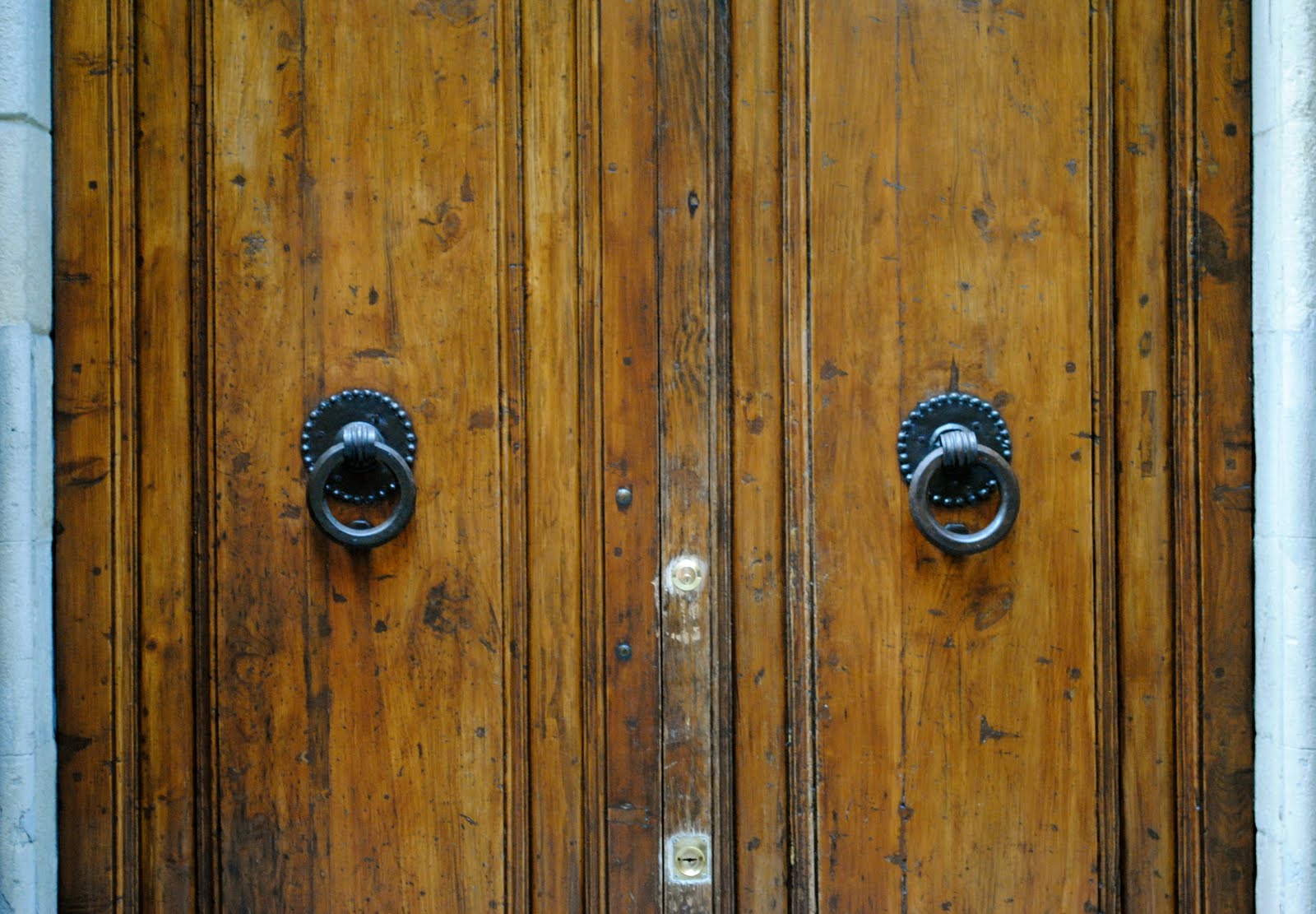 At the time when Queen Victoria ruled England, there was a little boy in London who wanted to see her so badly. One morning he put on his Sunday suit and went to the palace. A huge soldier stood guard in front of the gate, a rifle in his hand.

“Sir, can I go in? I really want to see the queen.” The big soldier looked at the little boy and said, “You can’t see the queen; you just can’t. You better go home quickly!”

The boy was very sad and started to cry. He turned and wanted to go home. He had only walked a short distance when he met a gentleman who asked him, “Why are you crying, little fellow?”

“I really want to see the queen, but that big soldier in front of the gate doesn’t want to let me through.”

“Come with me,” said the gentleman and together they arrived at the gate with the same big soldier with his rifle. The soldier did not look at the little boy, but jumped to attention and presented the rifle.

They walked on to the palace, entered it and climbed a few of stairs together. At the end of the hallway there was a door. The gentleman knocked and a voice called, “Come in.”

The gentleman opened the door, pushed the little boy in front of him and said, “Mother, here’s someone who wants to see you.”

That gentleman was the later King Edward VII, when he was still crown prince.

The little boy first tried to get to the queen himself, but couldn’t.
It wasn’t until he arrived with her son that no soldier could stop him.

So there are many people who are trying to get to heaven in their own way, and in their own strength, but they will never succeed. We can’t get there without the Son of God, the Lord Jesus.
The Lord Jesus says, “I am the door; if anyone enters through me, he will be saved” (John 10:9)

The Lord Jesus alone is the door to heaven, to God.
Would you also like to go to heaven?
The Lord Jesus says: “I am the way, the truth, and the life; no one comes to the Father except through me ”(John 14:6).