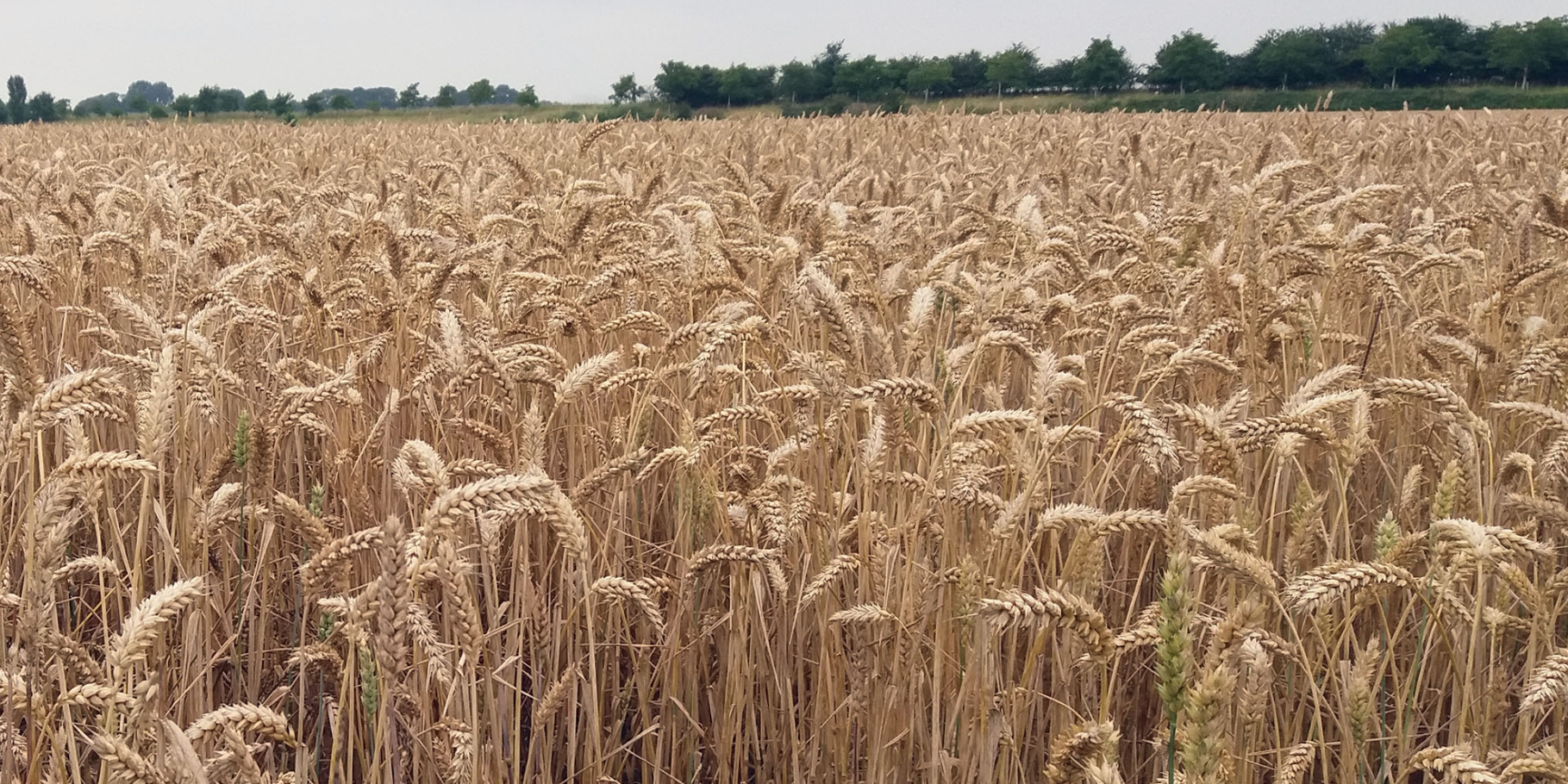 Mark 4:28 (AV)
For the earth¹ bringeth forth fruit of herself²;
first the blade, then the ear³,
after that the full⁴ corn⁵ in the ear³.

¹) Ground.
²) Moved by one’s own impulse, or acting without the instigation or intervention of another‭. Often used of the earth producing plants of itself, and of the plants themselves and the fruits growing without culture.
³) An ear of corn, or of growing grain. ‭
⁴) Filled up (as opposed to empty)‭.
⁵) Wheat, grain.

The earth
‭‭‭In the sense of soil or ground, the translation of the word adamah’.
In Genesis 9:20‭ “husbandman” is literally “man of the ground or earth.”
Altars were to be built of earth (‭Exodus 20:24)‭
Naaman asked for two mules’ burden of earth ‭(2 Kings 5:17)‭ under the superstitious notion that Yahweh, like the gods of the heathen, could be acceptably worshipped only on his own soil.‭

‭Fruit‭
‭‭‭A word as used in Scripture denoting produce in general, whether vegetable or animal. The Hebrews divided the fruits of the land into three classes:,‭
‭‭ 1. The fruit of the field, “corn–fruit” (Heb. dagan); all kinds of grain and pulse.‭
‭‭ 2. The fruit of the vine, “vintage–fruit” (Heb. tirosh); grapes, whether moist or dried.‭
‭‭ 3. “Orchard–fruits” (Heb. yitshar), as dates, figs, citrons, etc.‭
‭
‭‭Injunctions concerning offerings and tithes were expressed by these Hebrew terms alone (Numbers 18:12; Deuteronomy 14:23‭)

Whoever sows wants to see fruit. We wait anxiously for the seed to emerge. Sometimes we tend to check here and there to see if the seed is sprouting. However, that hurts turnout. We have to wait and trust.

Did you learn that too? Were you involved as a sower in the Kingdom of Heaven? Just spread the Word and leave the emergence to the Lord.
He will give His blessing on it.
The earth produces fruit by itself, it seems automatic.

That’s God’s secret, a sign of the power of His Spirit and Word.
You may have confidence in that by faith. Put it in God’s hand and you will be amazed at the outcome. His Word never returns empty.
We fall out of that with all our effort, because it’s His wonderful work.

Becoming saved is either automatic or not at all.
If we humans even want to do something about it, it will not work.
However, when we let the Lord work, it goes without saying.
In that sense, our human hearts are like a field.

Salvation is a one-sided work of God.
Nothing, nothing at all from the human being is added to this.
It is only the work of the Lord.

But when the Lord works, no one can turn it around. How hostile, how wicked one may be, but the Lord continues to work. He removes all resistance and on the day when His power becomes visible there is a willing people in which the seed of the Gospel grows.

A people that will automatically produce fruit.
May we belong to this people!

The scattered seed that comes up has a certain growth habit. The man who sowed the seed has done his job: he is going to rest. He sleeps and wakes, gets up and goes to bed, and the seed germinates and grows, and the man himself doesn’t know how. But he sees it. He will, of course, look at it regularly. And then he first sees the delicate green spread over the land like a haze.

The principles of the life of grace. You have to pause for a while. If you walk too fast and never even bend down to the earth, you will not see it. Joy is there when it is seen. And then comes the ear. That’s why it is. Will there be fruit from this crop. But it is going to form. The spike is there. And then the fruit in the ear. That is the life that is glorifying God.

Namely, to live as a poor sinner out of the grace that is in Christ. Nothing from us, but everything from Him … That is being emptied of ourselves to find life in Christ. 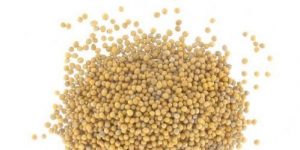