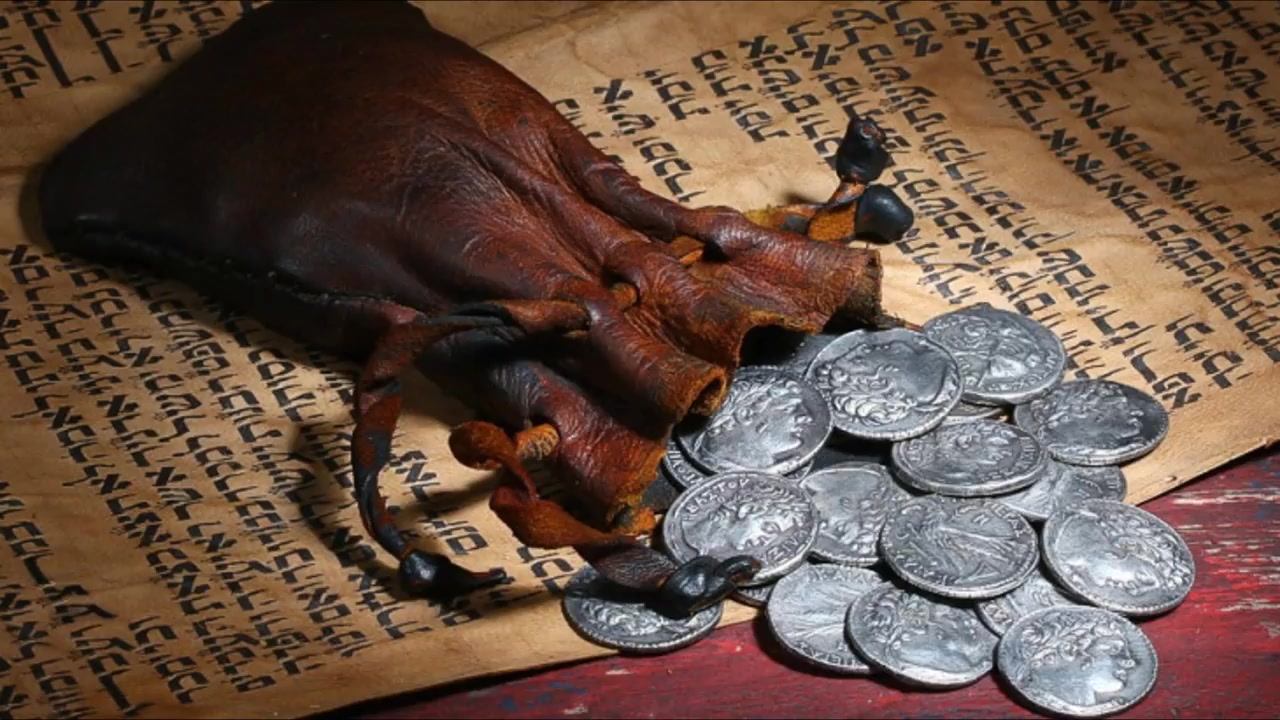 ¹) The meaning of the name Judas is: “he shall be praised” (see below).
²) Iscariot  means “men of Kerioth” (see below).
³) Can also be translated with “indeed”.
⁴) To deliver up one to custody, to be judged, condemned, punished, scourged, tormented, or put to death‭.
⁵) This is Jesus.
⁶) This line is in the other translations the first line of verse 20.

Judas
The Hebrew name ‭Yᵉhuwdah (pronounced as: yeh–hoo–daw’) is in English rendered to Judah. The meaning of the name is “he shall be praised”‭.
‭
This name (Judah) was given to:
‭‭‭1) the fourth son of Jacob by Leah‭
‭‭2) the tribe descended from Judah the son of Jacob‭
‭‭3) the territory occupied by the tribe of Judah‭
‭‭4) the kingdom comprised of the tribes of Judah and Benjamin which occupied the southern part of Canaan after the nation split upon the death of Solomon‭
‭‭5) a Levite in Ezra’s time‭
‭‭6) an overseer of Jerusalem in the time of Nehemiah‭
‭‭7) a Levite musician in the time of Nehemiah‭
‭‭8) a priest in the time of Nehemiah ‭

In the New Testament, this became in the Greek language: Ιουδα‭ – Iouda (Judah) and Ἰούδας‭ – Ioudas (Judas). So the name Ἰούδας‭ (Ioudas – Judas) ‭is of the Hebrew origin ‭הדָוּהיְ‭ (Yᵉhuwdah) Judah
‭
‭‭The name Judas also means “he shall be praised”‭, and was given to:
‭‭‭1) an unknown ancestor of Christ‭
‭‭3) a man surnamed the Galilean, who at the time of the census of Quirinus, excited the revolt in Galilee (Acts 5:37‭)
‭‭4) a certain Jew of Damascus ‭(Acts 9:11‭)
‭‭5) a prophet surnamed Barsabas, of the church at Jerusalem ‭(Acts 15:22,27,32‭)
‭‭6) the apostle, ‭(John 14:22‭), who was surnamed Lebbaeus or Thaddaeus, and according to opinion wrote the Epistle of Jude.‭

Kerioth was a town in the south of Judah ‭(Joshua 15:25).
Judas was probably a native of this place, and hence his name Iscariot.
It has been identified with the ruins of el–Kureitein, about 10 miles south of Hebron.‭
‭‭
An other city by this name was found in Moab (Jeremiah 48:24,41; Amos 2:2)‭ ‭

We also find Judas Iscariot among the twelve apostles.
Like the other apostles, he has traveled through the land, sharing the Word of truth. He may also have been given power to heal diseases and cast out devils.

We could say that he was apparently a good pastor.
One, to whom one could listen carefully. Yet we read from this dear pastor that he was the very person who betrayed the Lord Jesus.

When it came down to it, he loved the money and his life more than he loved the Lord Jesus. To the eye he was a gracious man, but inside he was full of dry bones, like a white plastered tomb.

Grace was not his portion.
From all this we can learn that the outside can give a lot to see and hear, while the inside, the heart, is hostile to God and His Christ.
And this applies to pastors as well as all others.

Therefore our prayer should remain: ‘Search me, O God! and know my heart; try me and know my thoughts. And see if there is a hurtful way in me; and lead me in Your eternal way”.
May the Lord make us honest and fair.