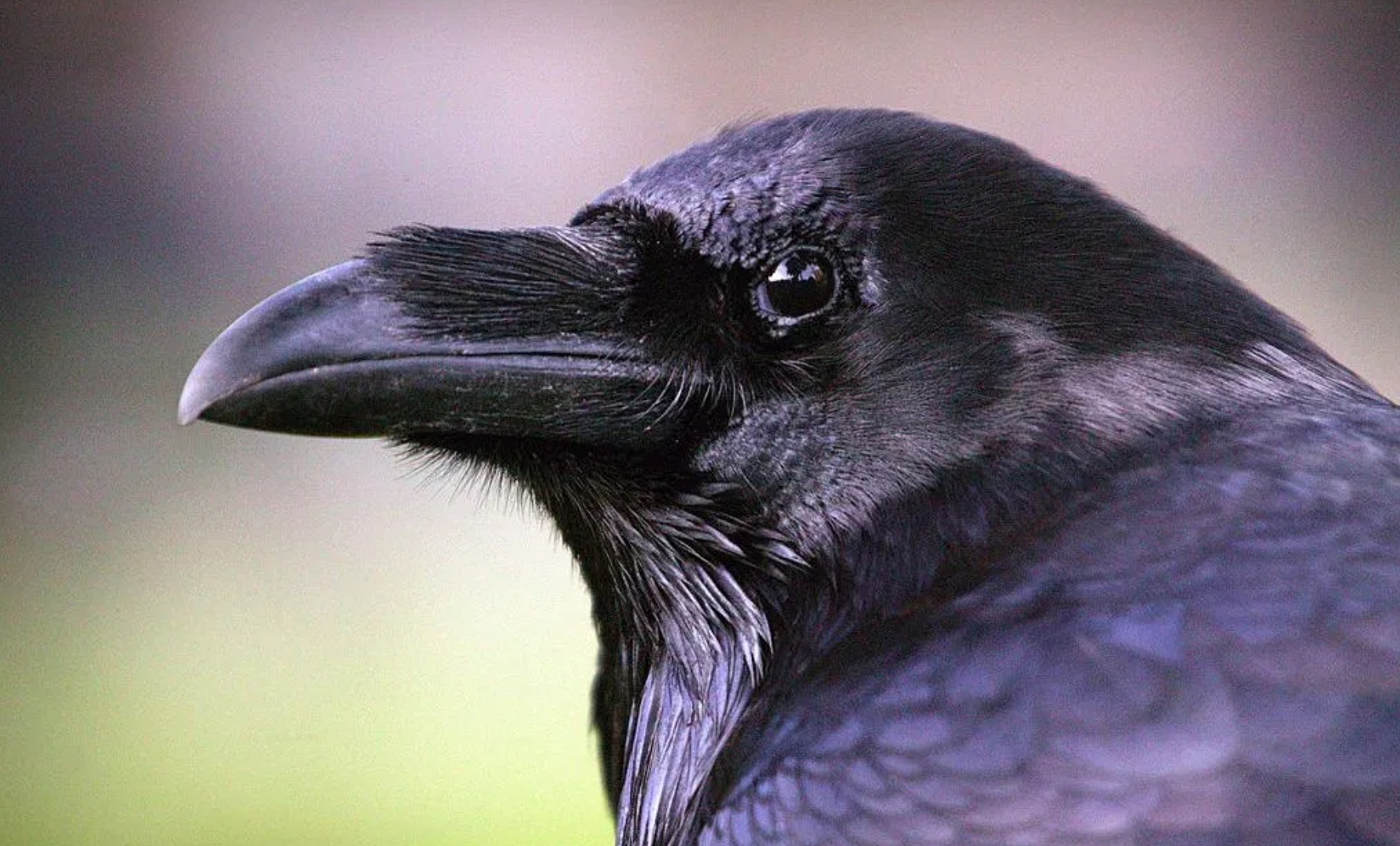 ¹) Not cleansed, unclean‭. In a ceremonial sense: That which must be abstained from according to the levitical law‭; and in a moral sense: Unclean in thought and life. ‭
²) A spirit higher than man but lower than God, in this case used of demons, or evil spirits, who were conceived as inhabiting the bodies of men‭.
³) When they discerned Him.
⁴) To fall forwards, fall down, prostrate one’s self before, in homage or supplication at one’s feet‭.
⁵) To croak‭ like the cry of a raven‭, hence, to cry out, to cry aloud.
⁶) To say, to speak‭, to affirm, to teach‭, to exhort, to point out with words.
⁷) You, meaning Jesus.
⁸) In a restricted sense, the male offspring (one born by a father and of a mother)‭, in a wider sense, a descendant, one of the posterity of any one.
⁹) pointing to God the Father, the first person in the trinity‭

Cried saying
The Greek word used here shows a repeated action. They kept crying out.
And Jesus kept charging or rebuking them.

This crying out shows:
(1) That demon possession was not simply a bodily or mental disease.
(2) That evil spirits actually took possession of and controlled human beings.
(3) That these controlled the actions and organs of speech of their poor victims.
(4) We learn elsewhere that sin prepares the way for the entrance of the demon.

Thou art the Son of God.‭
Like before, the unclean spirits (demons) recognize Jesus as the Son of God.
And Jesus charged them not to make him known as he had also done before.
He did not wish this testimony.
It was a most exciting ordeal and is given only by Mark.

We often encounter unclean spirits in the Gospels. They are evil spirits from the abyss, devils, who clearly manifested themselves just at that time when the Lord was walking the earth.

These spirits are called unclean because they are so, and because the man who is worked by them is made to become unclean.
They are still here. We see that around us, but let us also pay attention to our own hearts.

Unclean desires, urges, worldly love and sin are not strangers to fallen man.

It is true that many are completely controlled by these spirits.
No one can free himself from them.
No matter how we fight against them when we spot them
They bow to nothing.
▪︎ Nor for exhortations from father and mother,
▪︎ Nor for reproaches and bitter words of grief.
▪︎ They do not give way to our resolutions and vows.

However, they do fall for Him,
Who has come to destroy the works of the devil.

When He appears with His grace, they fall like the Philistine god Dagon fell before the Ark.

A great multitude followed Him 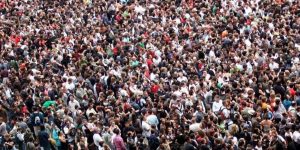 A great multitude followed Him