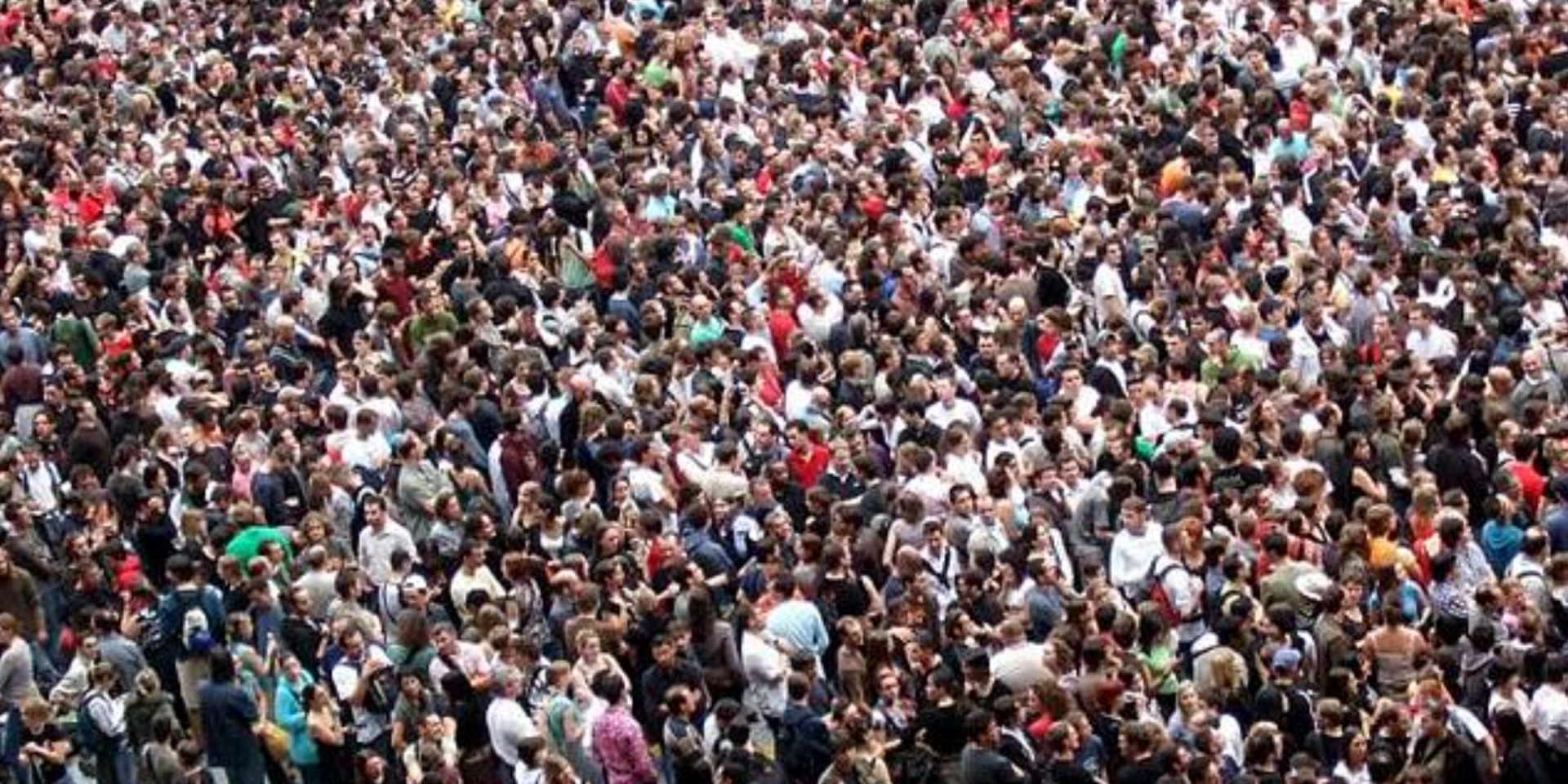 Mark 3:7-12
⁷Jesus withdrew to the sea with His disciples; and a great multitude from Galilee followed; and also from Judea, ⁸and from Jerusalem, and from Idumea, and beyond the Jordan, and the vicinity of Tyre and Sidon, a great number of people heard of all that He was doing and came to Him.
⁹And He told His disciples that a boat should stand ready for Him because of the crowd, so that they would not crowd Him; ¹⁰for He had healed many, with the result that all those who had afflictions pressed around Him in order to touch Him.
¹¹Whenever the unclean spirits saw Him, they would fall down before Him and shout, “You are the Son of God!”
¹²And He earnestly warned them not to tell who He was.

In the Gospel, we come to know Jesus as the Good Shepherd, who chooses disciples to be shepherds for others under His direction.

Where the Jewish leaders are self-sufficient, the people of the people depend on Jesus.

People came to Jesus from all over Israel and beyond. What were they looking for? They longed for healing for their body and soul. Jesus healed all ailments and cast out unclean spirits.
So many people gather here around Him, even from beyond the borders of Galilee (Mark 3:8), that His disciples have to keep a fishing boat ready in case it is necessary to move away from the ever-pushing crowd (Mark 3:9).

Not only physically, but also mentally people are helped (Mark 3:10,11). Human helpers, however well-intentioned, cannot compete with that. The secret of Jesus can therefore not be hidden.

Who of us wouldn’t go to Jesus?
Be honest, are we looking for something else from Him than the healing of body and soul?

The spiritual counter-forces are protesting considerably. But now is not the time for Jesus to have victory over the evil one proclaimed (Mark 3:12). That may not happen until after the crucifixion, when He as the Lamb overcomes the devil (John 19:30; Colossians 2:15), that roaring lion (1 Peter 5:8).

But now and then, Jesus certainly does not need the witness of the evil spirits.
Who He is, will be made known by those who have been saved from their sins through Him, and found peace with God. To this end, He selects twelve men to be with Him constantly as disciples. They will be molded and equipped by Him to be His messengers.

That will be done through God’s Word and Spirit.
Faith is thus awakened and you are set free from any bondage (Cf. Romans 8:14,15).

▪︎ Ask the Lord to help you expect everything from Him alone for this life and the life hereafter. 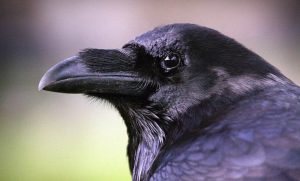