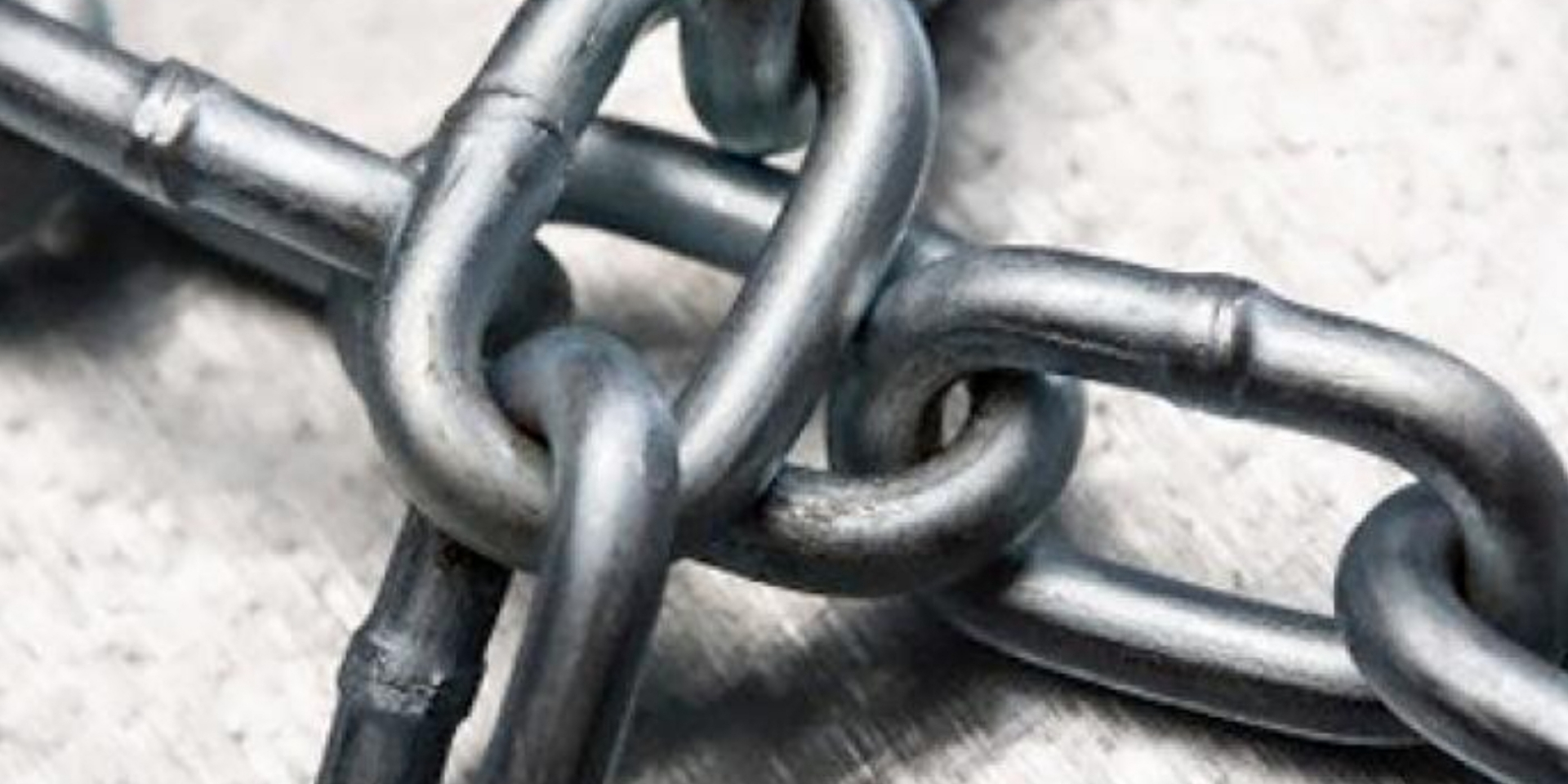 I was watching a cartoon, and it showed the viewers like they were walking in a village. While walking in the street it showed cars parked alongside the street, at the right side of the viewer, and on its left there were shops.

It was still early in the morning and the shop owners were just opening their stores, putting their signs with the special offers for that day outside etc. There was a lady who walked her little dog, a man who just parked his car was brushing some dust from his apparently brand new car, and further there were some other people who apparently were going to their jobs, or to a shop to get something.
All in all just an ordinary daily scene on a sunny day, which seemed would become a very nice summer day.

Then suddenly there sounded a sound like from a trumpet, but much louder, and there was a bright light; so bright that you had to close your eyes against it.

When the light was gone, you saw something very strange. The people we just saw were now floating in the air like balloons on strings. It seems they, like some others, who where going up higher and higher into the air, also wanted to go up, but they couldn’t, they were held back.

Seeing this scene I remembered a Bible verse in which Jesus said:

How is this with you?
Is Jesus really really number one in your life?
Or are there maybe still things that you value more?

Remember the scene we just saw, no matter how small that thing may be, it will keep you away from the Lord, as long as the Lord is not number one in your life!

Jesus said that if there is someone (or something) that you love more than Him, or hold in higher esteem than Him, you are not worthy of Him.

This also is the danger that lurks in the prosperity gospel!
The attention goes to material blessings, instead of to God.
People are worked up to getting more and more earthly possessions, but in the meantime they are getting tied up, they are getting chained to their possessions. Yes in fact, they in the end are possessed by the materials they gathered, and it will hold them away from the Christ, if those chains are not broken!

Today I call on you to pray, and ask your heavenly Father, if there is anything in your life that is keeping you away from Him, and to break all the chains that are holding you back.

In ourselves, sinners as we are, none of us is worthy of Him, but God loved us so much, that He opened up the way back to Him. Only the Christ can make us worthy of Him, only Jesus can break the chains that will hold you back.

Go to Him! Do it right now!
When you blow out your last breath, or when He returns (whichever may occur first) you cannot do this anymore, and it will be too late for all eternity.