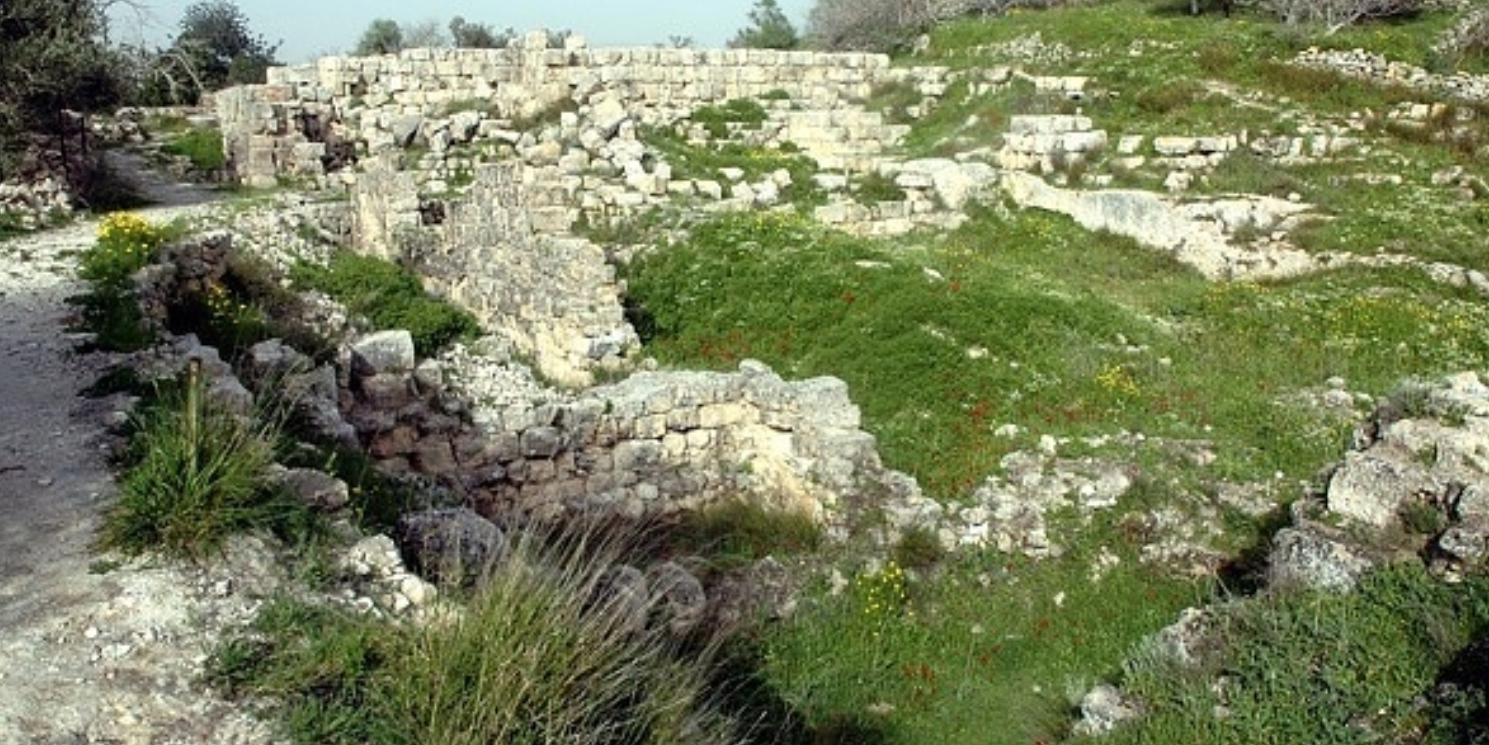 Micah 1:6 KJV
Therefore I will make Samaria as an heap of the field,
and as plantings of a vineyard:
and I will pour down the stones thereof into the valley,
and I will discover the foundations thereof.

So God says to you: ‘I will destroy Samaria so that just a few stones are lying in the fields, just a pile of rubble in the field. Then people will plant vines in that place. I will throw the stones from the city down into the valley, when I completely destroy all the buildings.

Samaria’s punishment is mentioned first, as it was to fall before Jerusalem.

As an heap of the field (Micah 3:12).
Such a heap of stones and rubbish as is gathered out of fields, to clear them (Hosea 12:11). Palestine is of a soil abounding in stones, which are gathered out before the vines are planted (Isaiah 5:2).

As plantings of a vineyard
As a place where vines are planted. Vineyards were cultivated on the sides of hills exposed to the sun. The hill on which Samaria was built by Omri, had been, doubtless, planted with vines originally; now it is to be reduced again to its original state (1 Kings 16:24).

Pour down
Dash down the stones of the city into the valley beneath. A graphic picture of the present appearance of the ruins, which is as though “the buildings of the ancient city had been thrown down from the brow of the hill” [Scottish Mission of Inquiry, pp. 293,294].

Discover the foundations
Destroy it so utterly as to lay bare its foundations (Ezekiel 13:14).
Samaria was destroyed by Shalmaneser.