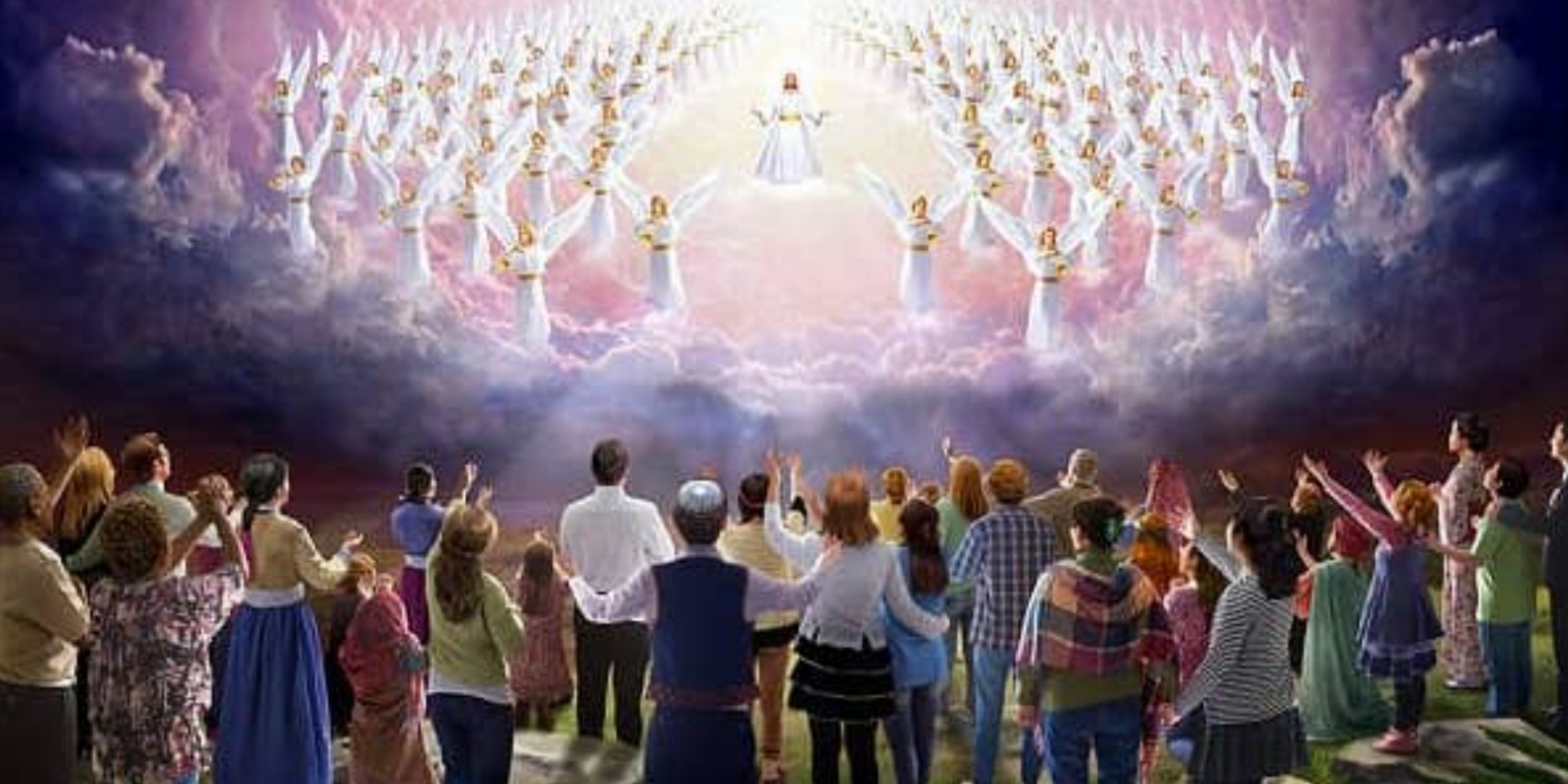 I will break all the false gods into pieces and I will destroy them. I will burn all the gifts that the people brought for those false gods.

One explanation says that the people have paid (temple)prostitutes, so that they could have sex with those bad women in those places. And that their enemies will come, and that they will take away this money, and give it to their gods in the same way.

There are other explanations too though.

All the hires
These hires are also seen as the wealth which Israel boasted of, as if they received it from her idols as the “rewards” or “hire” for worshipping them (Hosea 2:5,12).
In this view it are the materials, and the wages, which they gathered by evil practices, and of which they thought that their idols had enriched them with, because of their service to them.

The gain that they thought that they received from their idols will be consumed as a thing of no value, as if it were nothing; for as the wages, or riches, of harlots are wickedly gotten, and in the same way they are vilely and quickly spent.

All the idols thereof will I lay desolate
That means: I will give those idols to the enemy, who will strip off the silver and gold with which you have overlaid them.

Grotius explains it like this: The offerings sent to Israel’s temple by the Assyrians, whose idolatry Israel adopted, shall go back to the Assyrians, her teachers in idolatry, as the hire or fee for having taught it.

The image of a harlot’s hire for the supposed temporal reward of spiritual fornication, is more common in Scripture (Hosea 9:1).

Though it may not be completely clear how to exactly explain this verse, one thing is very clear and that is this warning to us: The riches you may get from spiritual harlotry, is the prosperity you receive from the enemy of God, and God will one day take it all away from you, or allow that enemy to take it all back from you, and leave you miserable and empty. 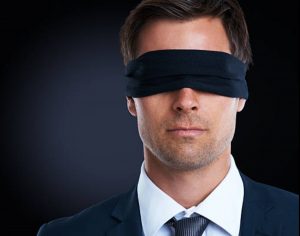