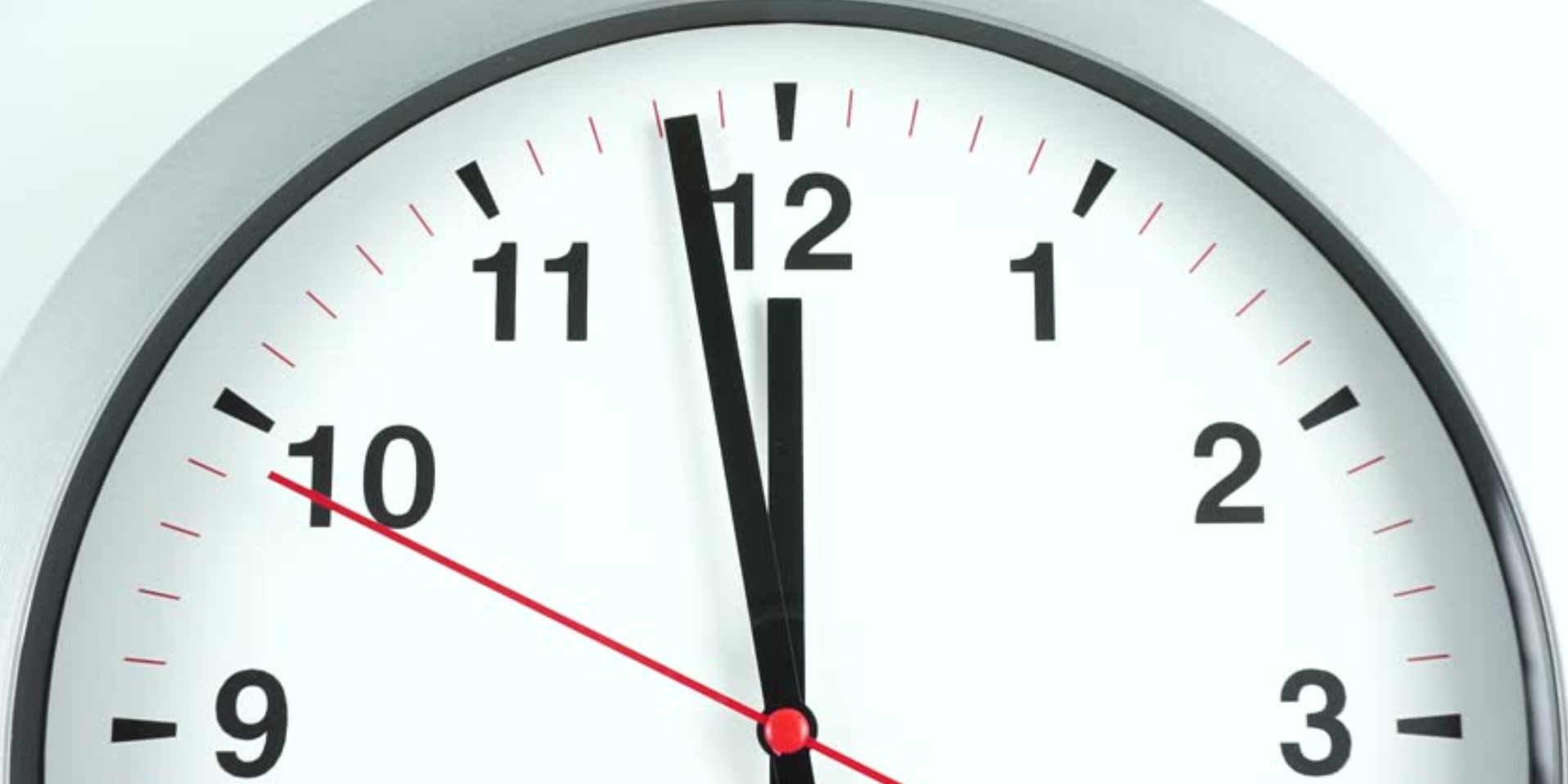 Joel 3:16 NASB
The Lord roars from Zion
And utters His voice from Jerusalem,
And the heavens and the earth tremble.
But the Lord is a refuge for His people
And a stronghold to the sons of Israel.

The victories of the Jews over their cruel foe Antiochus, under the Maccabees, may be a reference of this prophecy; but the ultimate reference is to the last Antichrist, of whom Antiochus was a type.

Jerusalem
Jerusalem being the central seat of the theocracy (Psalms 132:13), it is from thence that YHWH discomfits the foe.

The Lord is a refuge
The Lord is the hope of His people, He is their refuge (Psalms 46:1).

God assures his own against all trouble, that when he destroys His enemies, His children will be delivered.

The valley of Jehoshaphat is also known by other names: “Valley of the threshing wagons”, and “Valley of decision”.
The images shown here remind usof the last Bible book: The Revelation.

The end of God’s enemies is horrible.
The Lord will roar from Zion, and let His voice be heard from Jerusalem. It sounds like the roar of a lion.

On the other hand we see God’s care for His people.
The Lord will be the refuge of his people and the strength of the children of Israel.

Refuge and Strength: these are images that are reminiscent of safety and shelter.
While the wicked perish forever, the Lord is a refuge for sinners who have fled to him.

For Christ’s sake, God is a refuge and a strength.
Jesus had no shelter at Calvary, but He created one there, for everyone who comes to Him, takes up his cross, and starts to follow Him.
God’s hiding place is only available to us because of the blood of the Christ, which takes away all your sins.
Without the Christ there is no shelter. Not now, and not in those days!
But if you belong to Him, and follow Him, then you have an eternal shelter in Him!

The Lord will be the Refuge for His people and the Strength of the children of Israel.

What will stand in the day of God’s judgment?

The Gentiles are being challenged, and called to fight against the Lord, the God of all the earth, and they are moving en masse. But then the Lord turns out to be waiting for them for the last judgment.

The valley of Jehoshaphat fills up.
More and more peoples flock there.
Multitudes, multitudes, Joel exclaims.

What will stand in that great day of the Lord?
Who will stand?

He will not fail his people; He will not leave His inheritance.
His own may rejoice in Him now, but also later when the elements will perish by fire. Even then He will be good to everyone who belongs to the Christ.

Do not delay, but follow Him now.
Postponing is dangerous! 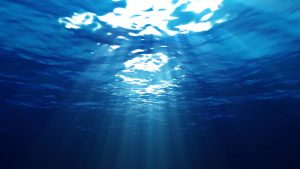