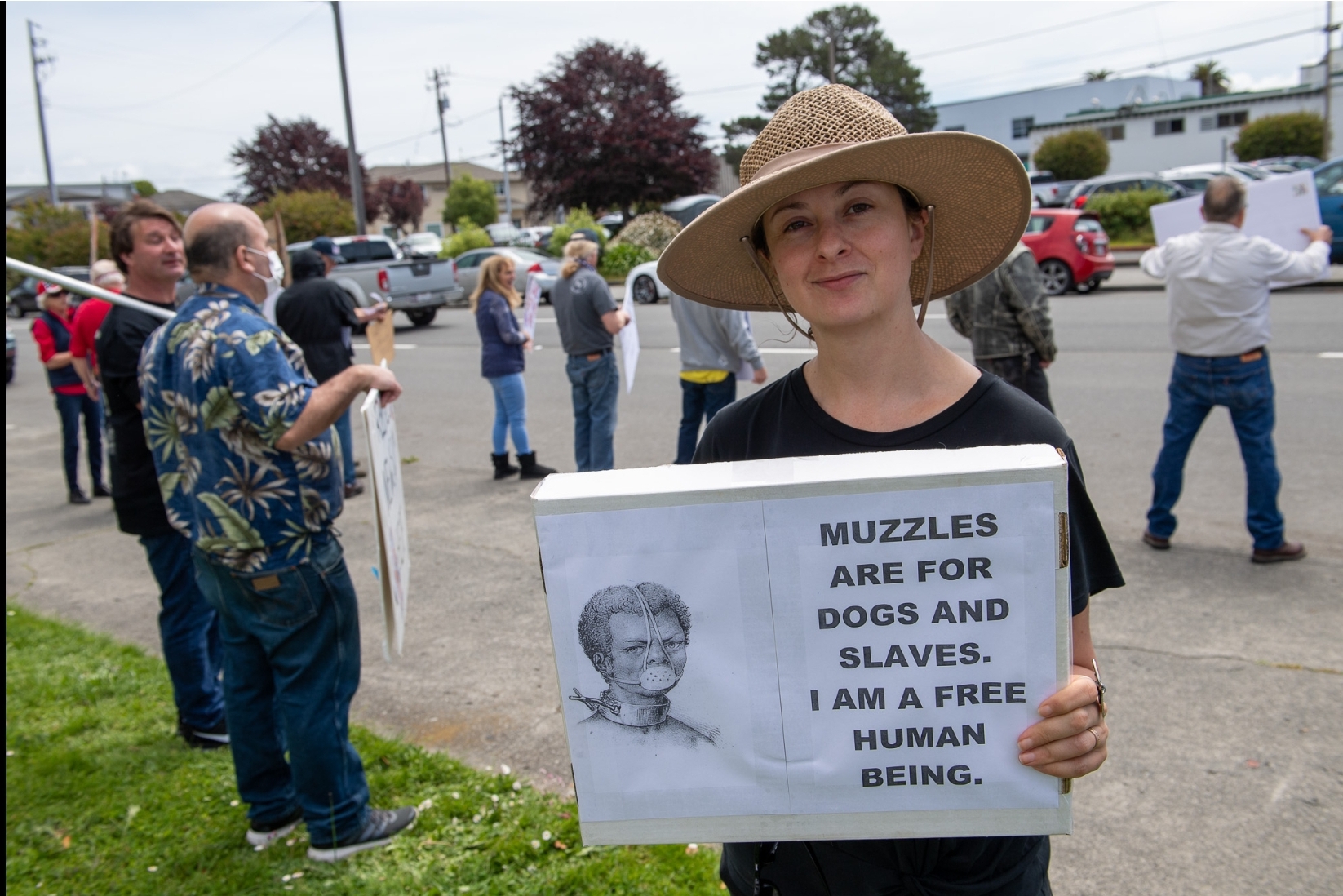 This time a sidekick, because I saw something I deem not to be right (the above picture), and I want to address this, as I wonder if people know what those masks are all about. Those muzzles are not for slaves, and in fact there should not be any slaves, but all should be free human beings!

This kind of metal masks were used for punishment, suppression, and also on slaves for two main reasons:

Now it goes without saying that slavery in itself is a very bad thing that all nations in the world made themselves guilty of. When we speak today about slavery, most will think of the the African slaves that were sold to the Americas. But before that it were the Africans who took European women and sold them as sex slaves to Arabia. Yes literally all countries are guilty of this terrible thing. Even in the Bible you read of selling people into slavery thousands of years before Christ.

Most of the time these masks were given for a certain period of time, but it also happened that they were given to starve the one wearing it, as a punishment, as the mask prevented them from eating or drinking.

A very inhumane treatment our ancestors did, or went through.
I therefore don’t think it is okay to use this very bad thing, as a symbol during demonstrations against the mouthpiece or social distancing.

We should also not hide behind the decisions of the government, because governments can be very wrong in their decisions as well.

Just see what they did now concerning the Corona virus, and what was done in the past concerning slavery. You will wonder, can they not think logically, or use their brains?

Jesus sought His strength from the Father

Jesus sought His strength from the Father