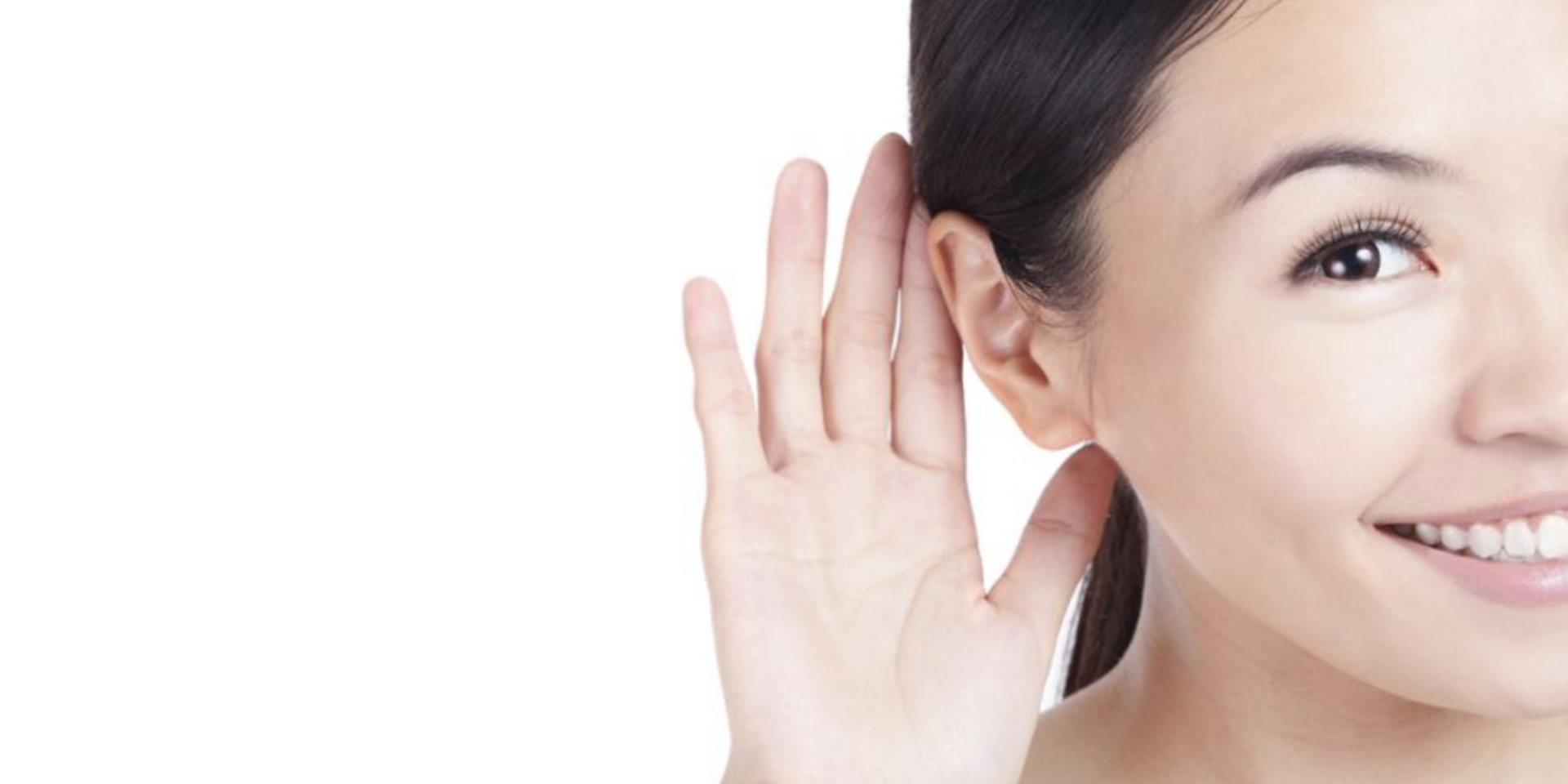 Joel 1:2
Hear this, O elders,
And listen, all inhabitants of the land.
Has anything like this happened in your days
Or in your fathers’ days?

The prophet Joel comes to people with a message from the Lord.
In doing so, he first focuses primarily on the elders.
This can be people of old age, but also the leaders, the men of authority (The leaders were also often men of older age).

How we might understand this:
First they were addressed, who occupy a special position among the people.
The people who may be expected to know the word and will of the Lord, and to do what it says. But is that really the case?

Hear this, you elders!

And we..? Can we who received the Word of God, and about whom His name has been called, ignore this call? Let’s take heed to His Word while we still can!

And further, Joel speaks to all inhabitants of the land.
What Joel has to say is a word for all the people.

Already at the beginning of his book we find the compassion and the urge with which he speaks.
No wonder: Joel is a prophet, and the prophet sees things in the clear light of the eternal God, of His justice, and of His majesty.

The Lord our God is holy!
And this Lord has something to say to you!
So give full attention, all inhabitants of the country!

What does He have to say to us?
Do you still ask?

Is it not the same word that is, and must be spread in your own country, and on the mission fields: turn to Him and be saved, all you ends of the earth.

Did He not bow down to the lost, in Christ, that they might be saved?

Calling to the Lord

Unto You, O Lord, I call