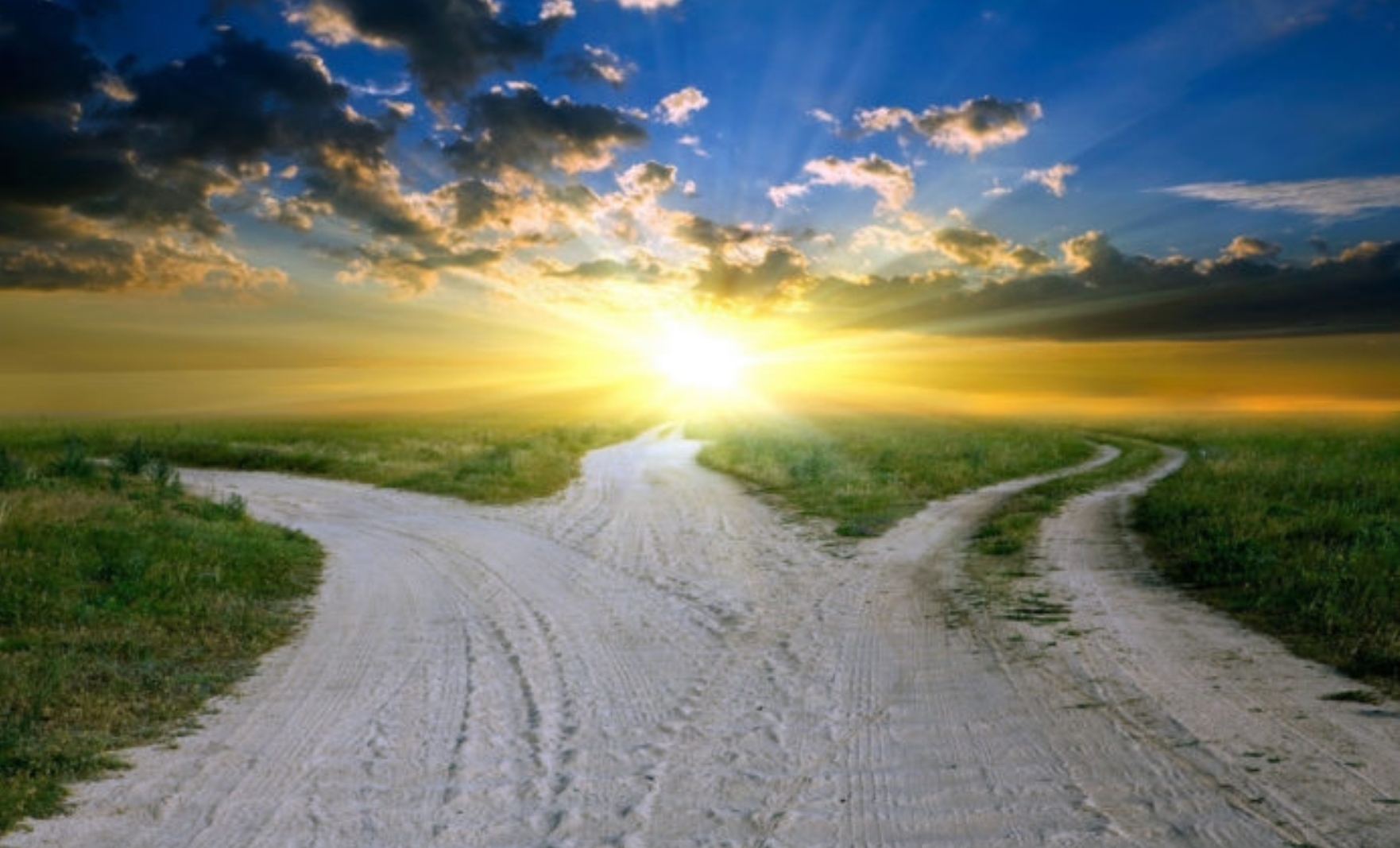 In the past year, I have hundreds of times given you the good news of God, the gospel.

You were able to read it together with nearly 11 million others. All those messages and warnings are still on my site.

Unfortunately, deleting my group and English and Dutch pages on Facebook means that most of it is no longer visible there.
And it’s a pity, that due to Facebook’s intervention, it was no longer possible for millions to read my messages there. This was reduced to 5000 friends and 1500 people who could still read the messages in the group. After that, hundreds of friends suddenly disappeared and the group was also gone. But I created pages and a new group. Which now also no longer exist, while there are no more friends on my profile (and apparently can’t come back). So on Facebook only a few will see this.

But for you, the few who still see this: When you believe the gospel, the message of God, you will be saved by those messages, by God. But this is only true if you also continue to believe in that Gospel. Otherwise, everything has been in vain.

Listen carefully! The good news that I have told you over and over again has not been made up by myself. I’ve heard it from others, and I’ve read it in the Bible. Yes, because this gospel can be found there from Genesis to Revelation. And you can read it yourself too.

In short, this is the good news:
▪︎ Jesus Christ died for us and because of this we are forgiven of our sins.
▪︎ He was buried after his death, but he was resurrected three days later. (That is also stated in both the Old and New Testaments of the Bible.)
▪︎ After Jesus rose from the dead, Peter saw Him, then the 12 disciples all saw Him, and later there were more than 500 Christians at once who saw him, later James also saw Him, and after that all other apostles. And also Paul, to whom we owe much of the New Testament, has seen Him on the road to Damascus.

And in 2018, when I was not breathing anymore, when I had no heartbeat, when I was cold as a corpse, and ears and eyes were out of function, I also saw Him.
So I know who I’m talking about.
And so I also know very well why I want you to follow Him, for whatever the world may offer you, whatever people may tell, or promise you;
▪︎ He is the only One through Whom you can come to the Father;
▪︎ And He is the only One that can save you from eternal death.