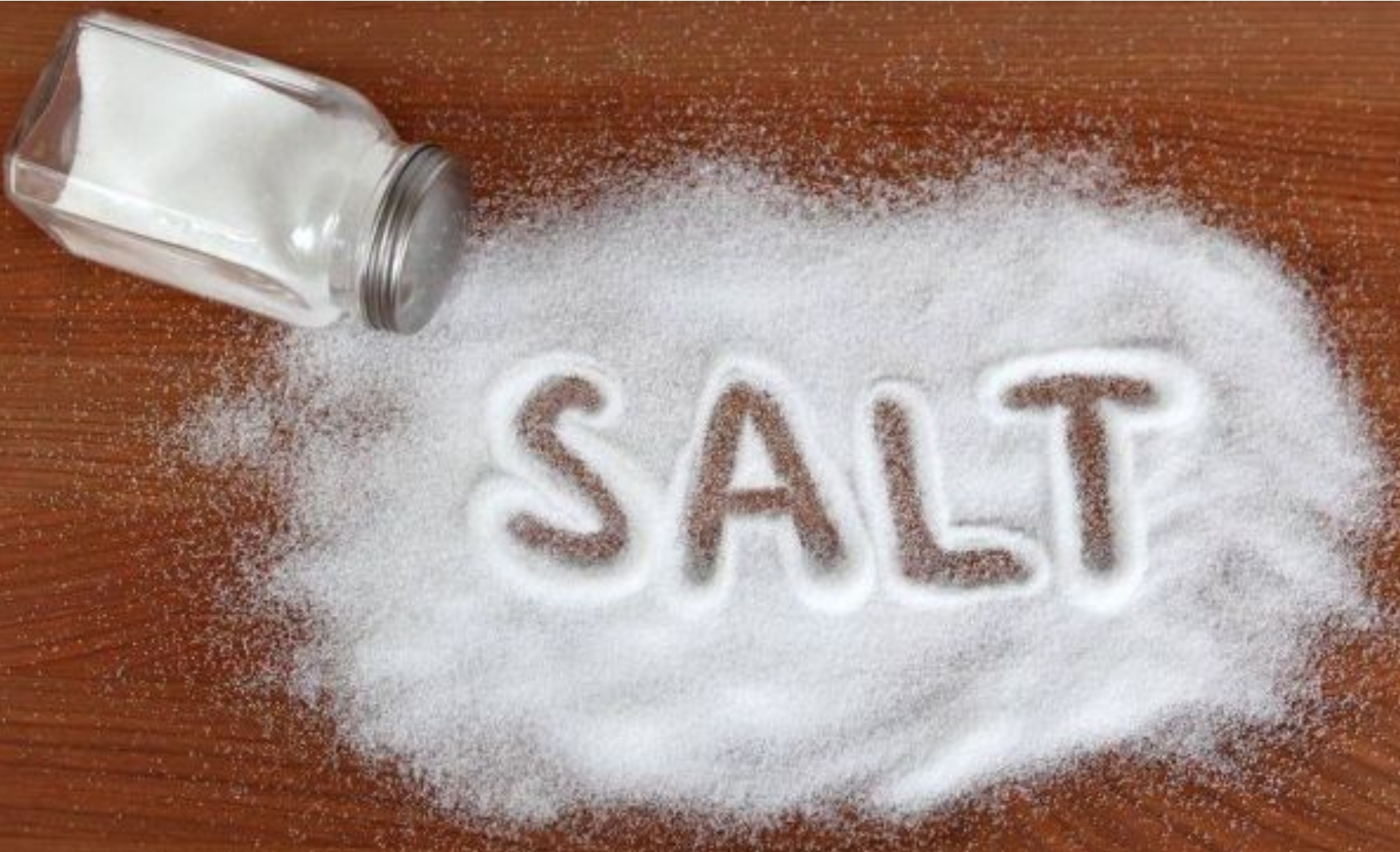 Matthew 5:13
You are the salt of the earth;
but if the salt has become tasteless,
how can it be made salty again?
It is no longer good for anything,
except to be thrown out
and trampled under foot by men.

I saw a devotional explain this verse as follows.

Jesus said you are salt, this means that Jesus positions you for a victorious life. Like salt has only one characteristic, you also have only one. Being victorious always, no sickness, no problems, no opposition, a rich life, a beautiful house, a big, beautiful car, this all belongs to the one and only characteristic you have as a child of God. As salt of the earth you have it all, and you can live your rich life to the fullest.

NO..! This is NOT what this verse tells us at all..!
This again is giving a meaning to a Bible verse which it does not have!

A few things are clear immediately:
● This man talks about: being victorious always, no problems, no opposition, etc.
○ Jesus said in Matthew 5:10-11
¹⁰Blessed are those who have been persecuted for the sake of righteousness, for theirs is the kingdom of heaven. ¹¹Blessed are you when people insult you and persecute you, and falsely say all kinds of evil against you because of Me.
○ And in John 15:20
Remember the word that I said to you, ‘A slave is not greater than his master.’ If they persecuted Me, they will also persecute you; if they kept My word, they will keep yours also.

Now let us see what this verse does say.

Jesus is saying this to His disciples (pupils)

Matthew 5:1-2
¹After He sat down, His disciples came to Him. ²He opened His mouth and began to teach them.

So this was not said to everybody, but to those who followed Him, and who wanted to learn from Him.
▪︎ Are you following Him, and are you willing to learn from Him?
Then this is also said to you.
▪︎ Or do you only want to hear the messages you like, even if they are flat out lies, and wrong, human (demonic influenced) interpretations of what was written.

Note that Jesus said this in the same teaching where He also said:

Matthew 5:14
You are the light of the world. A city set on a hill cannot be hidden

And Matthew 5:16
Let your light shine before men in such a way that they may see your good works, and glorify your Father who is in heaven.

Mankind is laying in darkness and ignorance, they need light to see, and they need to hear, to get rid of their ignorance.

Salt saves food from being spoiled.
In the same way you, follower of the Christ, are able to season those who are still in the world, and show them the only way to salvation.

The world, in its wickedness, is ready to putrify, and do all kinds of sins, but the Christ is sending His disciples (His followers and pupils) into the world, to season it with knowledge and grace, by their lives and His doctrines.

If you profess to be a Christian, and yet remain without His grace, not accepting the true teachings of our Lord, not following the Christ, then there is no other means, no other doctrine, that can make you profitable.

If the salt has become tasteless, how can it be made salty again?

Make sure that your way of life is praiseworthy and aimed at the glory of God.

When you really are salted salt
▪︎ People will know that you always stand for righteousness.
▪︎ People will have a taste of Jesus in you.
▪︎ And the love of Christ will be seen in you.

Let the Christ live in and through you in such a way that the world may see, and glorify your Father who is in heaven.

To the glory of God