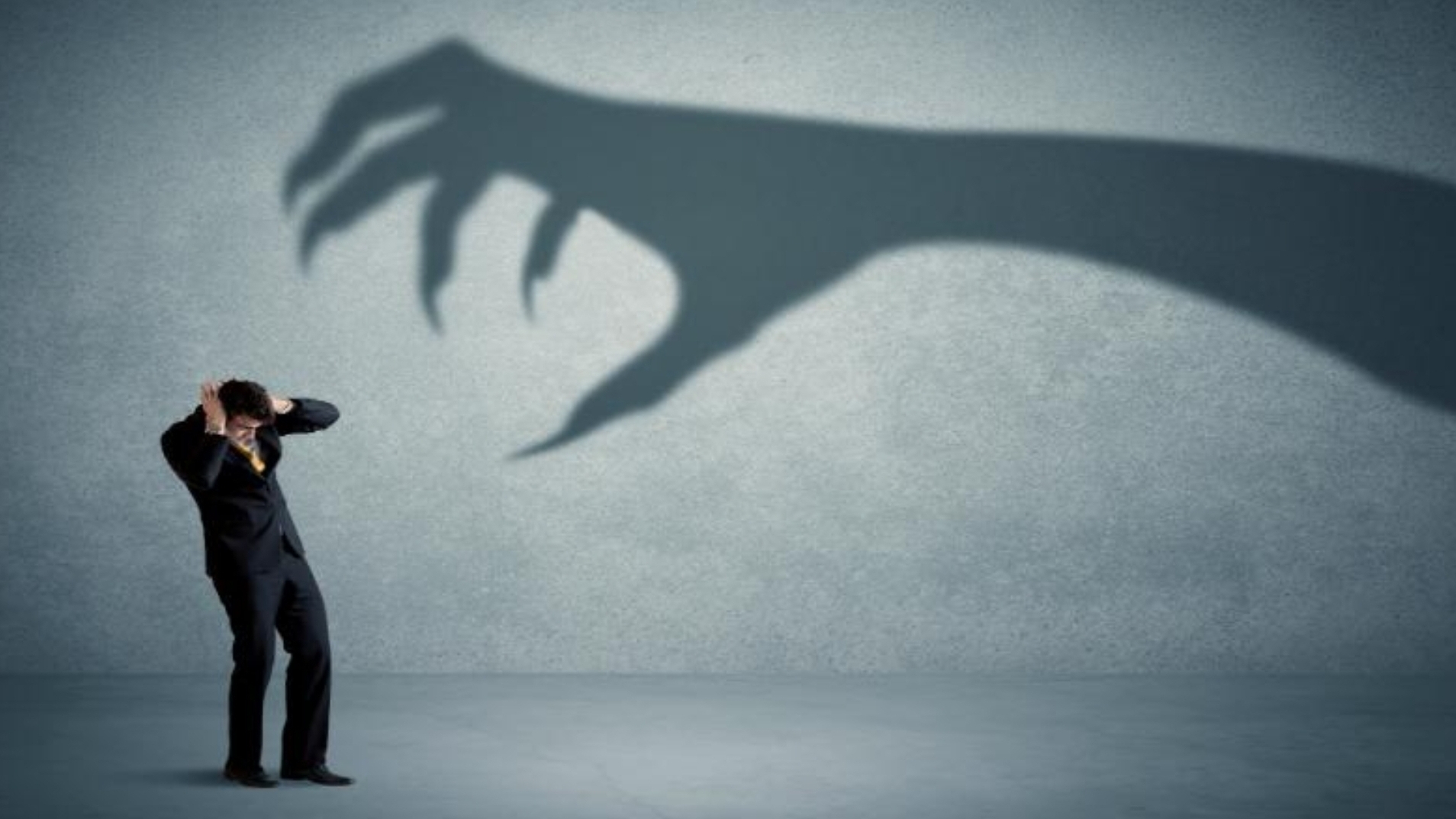 The psalmist understood that if the almighty God was on his side, he had nothing to fear.

Fear was not found in God’s creation, and was not a part of mankind, untill mankind sinned against God.

Genesis 3:10
He said, “I heard the sound of You in the garden, and I was afraid because I was naked; so I hid myself.”

By this first sin, disobedience caused by pride, and the will to be equal to God, the whole creation, and the human race were turned upside down.
After rebellion against God’s rules wickedness, afflictions, poverty, weakness, decay, and death came into our world. And because of mankind’s rebellious spirit people are now turned against eachother.

When Jesus died on the cross at Golgotha, He offered Himself to set us free from the consequences of sin, and made an end to the devil’s authority so that we all can also be free from the bondage of the devil.

Dear friends, you can only be a partaker of this freedom of sin and its consequences by receiving Jesus as the Lord and Savior, and by following Him.

John 1:12
But as many as received Him, to them He gave the right to become children of God, even to those who believe in His name

When you come to the realization what it means to have the Almighty God with you, you will also know that you have no reason to fear. In the Christ you have power over the enemy, and will not be afraid of what man can do to you.

Stay in the Christ, and He in you.
Keep trusting Him, and know that God only wants the best for you, even if you have to face difficult times now and then.
In the end victory will be your portion.