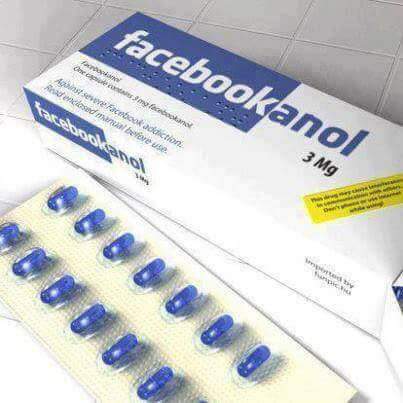 I’m now only in my own group, all other groups are now closed to me.
When my messages started to reach 10 million people, Facebook became nasty to me.
Millions are not getting my messages anymore.
It is a pity they didn’t join my group too.

Furthermore I tried to send a message by messenger to some people who frequently liked my messages to invite them to my group, because I’m not allowed to write in other groups anymore.
But Facebook does not allow this either, because they see this as ABUSIVE BEHAVIOR. So the only proper way, to them is leaving without saying goodbye, and not letting people know where they can find you.

Some people were even wondering if I was still okay, or maybe back in hospital with heart problems, or worse “Are you still alive?”…
And Facebook dares to call themselves a social network…?