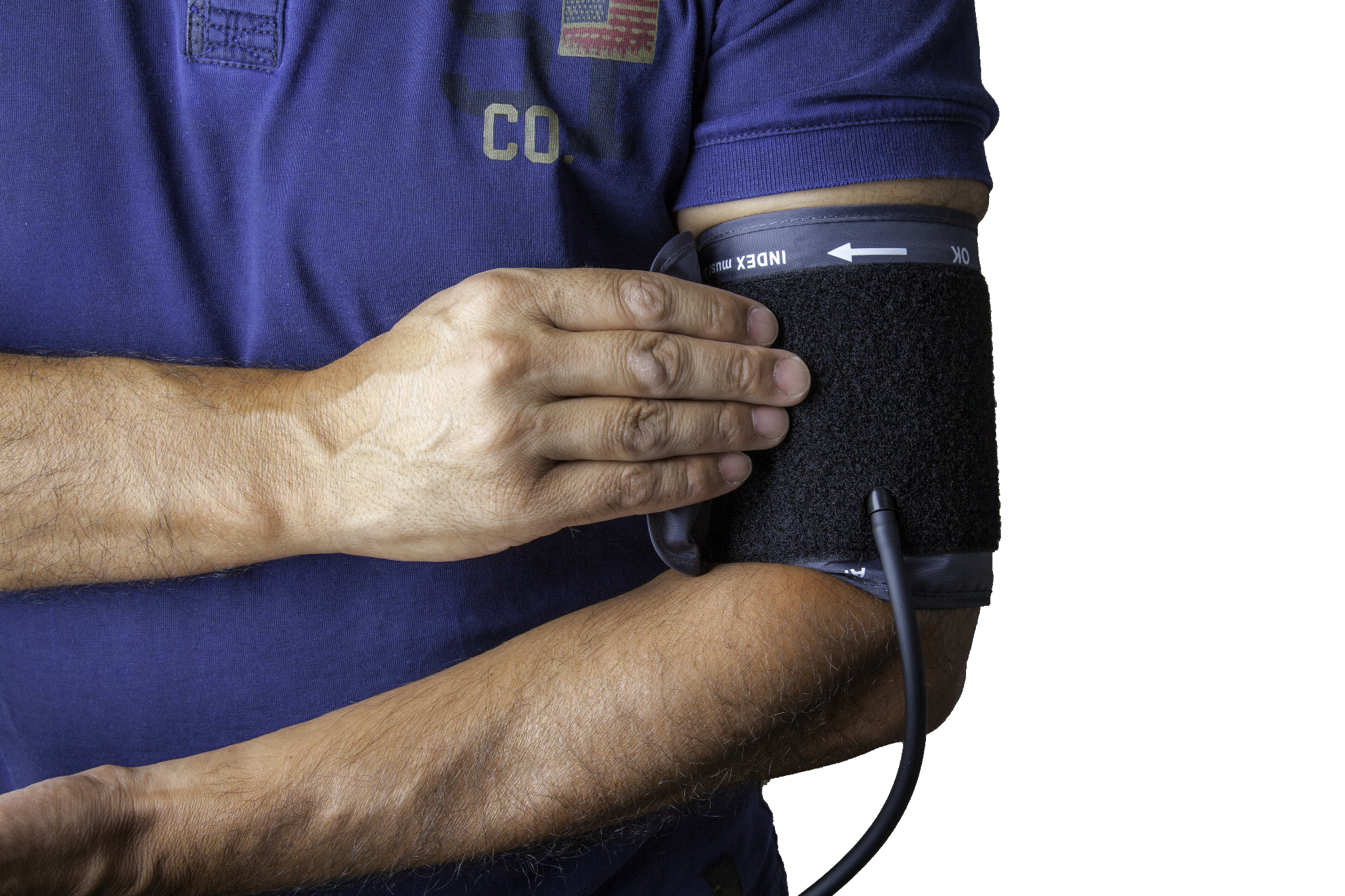 During the last days I was asked over and over again to share (again) what happened during the 6 times my life was saved. Well I had already written and published on the Internet what happened the last two times, so I can share that now with you. The other times I will tell you later. Those were when I was born, when I was saved by Christ and received eternal life, when I was saved in a train crash, and when I survived a car crash. (In both I was, as far as I know, the sole survivor).

A question that many have asked me frequently during the last weeks. And I like to share with you what I experienced. In the last few months I had a heart attack, and 7 weeks later a cardiac arrest. Twice I was completely gone and it is a miracle I survived both.

It was in de morning of August 4 that I did not feel to well. A little later I felt like vomiting and went to the toilet. To make sure it all came in the toilet and not on the floor around it I knelt on one knee. But when I finished and wanted to stand up again, I was not able to do so. I just missed the strength to get from my knee and a moment later I fell backwards and lay on the floor. From that moment I was unconscious, till I arrived at the emergency room at the hospital.

This swimming did not really go as I expected as I had to vomit. So I went back home. One week later I decided to give the swimming pool an other try, as I kept feeling good and thought the vomiting probably was caused by eating too shortly before swimming. But this time it went really wrong.

I think I can vaguely remember that I took the taxi to the swimming pool but it can also be because people told me or because it was the usual routine.
Further my memory is blank, till I woke up from the coma in hospital, so from here I can only tell you what my wife, the people at the swimming pool, and nurses and doctors told me.

And now comes a strange part in this story: There was a person. A very real being. I did not talk to him; I could not see him (except one time); but I felt his presence in a very strong way. This feeling was so strong that when I woke up from the coma I told my son that I was swimming with the lifeguard and that this lifeguard had helped me to get out of the water. But he wasn’t.

The presence of this person I felt very strongly as long as I was in hospital and even now sometimes.
He was with me in de pool, and from that moment all the time. The strange thing is and where I have no explanation for, is that although I was completely ‘out’ I still somehow continually sensed His presence in my spirit.

When they stabilized me a little, they rushed me to the EMC (Erasmus Medical Centre) where I immediately was brought to the OR (Operation Room) where I got the first Percutaneous Transluminal Coronary Angioplasty where 3 stents were placed.

After she arrived at the EMC she had to wait for 5 hours before she was allowed to see me.
This must have been terrible for her. Which even became worse for her and the children the next day, when the question was asked: “Will he wake up again?” and the doctors answered: “We don’t know” and “IF he will wake up, he may not be the same”.

Two days after I was moved from the IC and on the heart monitoring room, I woke up. The first thing the nurse that was at my bedside said to me was: “Hello, awake? You have lots of angels around you, watching over you!”

One of the times I not only felt His presence, but I saw Him too. He was a person whose clothes were white and bright as the sun in full daylight, and His face was even much, much brighter than that. Compared to His face the sharpest sunlight is no more than the pale reflection of the moon at night. Although it hurt my eyes, I tried to see His face, but I could not. The light blinded my eyes and for months it was as if I looked through frosted glass on which was a spotlight from the back.
I will also never forget the enormous amount of grace and love that shone of Him, it felt like an indescribable warmth flowing over me, and into me.

He did not only do that for me, but for you too !! Do you already have a relationship with Him?
If not than tell Him now in prayer that you too want Him in your life, and that you want to follow Him.

Being without oxygen for almost 15 minutes is an other thing that many will not survive. The cardiologist told me over and again that I’m very lucky to be still around. Only 6% survives 8 minutes without oxygen, and most of them will end up in a wheelchair having brain damage, or will suffer loss of memory, ability to speak and so on.

The last words of the cardiologist?
“You really have a legion of protecting angels around you. – I want to see you again in 3 months.”

Since then I have been for control again and it is still going in the good direction. A little bit better every day.
Now waiting for the moment I feel strong enough for the operation on the skin cancer which I should have had in the days I was in comatose conditions.

Well this was a long story, and every moment in it I sensed that I was not alone. This light but mostly invisible appearance, I still feel now and then, ensuring me that He is with me all the time.
One time I felt like I missed Him, because I didn’t see Him around me, I asked, why I didn’t ‘see’ Him. The answer was when I’m in you, you cannot see Me, but I’m always there.