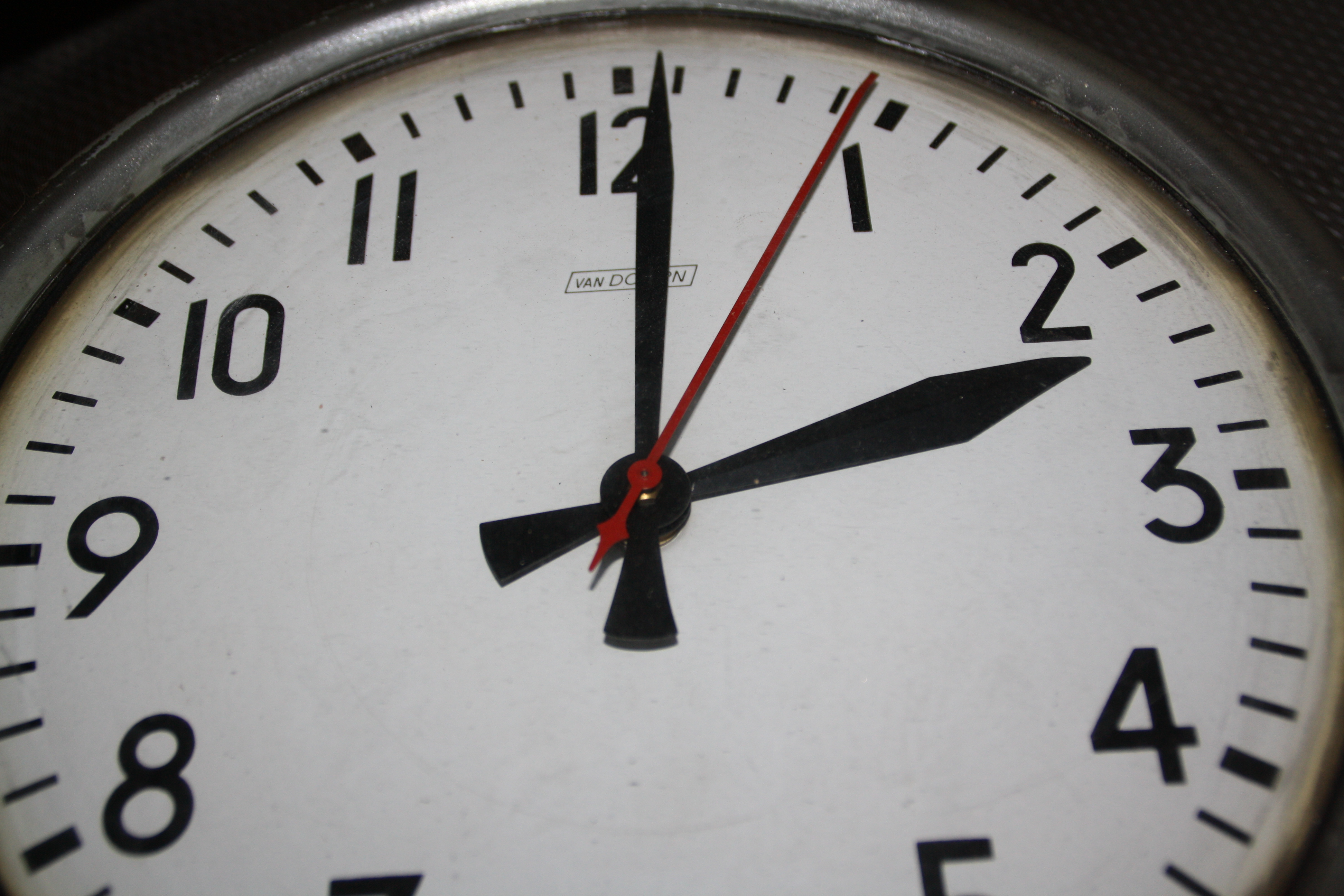 After the heart attack and shortly later the cardiac arrest, it took some time to feel better. Although I said after a month that I felt much better (I really did feel better), I see now that that was only the beginning of the recovery process. Now after almost a year I feel so much better, but at the same time I must admit that I’m still not the man I was before the attacks.

When talking was not too tiring anymore I started to share what happened, and what I experienced, during the days that I was in coma in the IC-unit. (See my testimonies on this site).

Everybody with whom I got into contact, had to hear how God is continually with us, how full of grace and love He is, and how much He wants to save them. And ofcourse that they needed to take a decision without delay, because nobody knows when Jesus will return, or when when their heart will stop beating. Any moment you can breathe out your last breath, and after that there’s no chance to repent anymore.

In about a month I told everybody.

Then I felt sad, for I told everybody, but in fact they heard it, and continued living like they did before, I told everybody in my neighborhood, some of them more than once.., and now…?

The message of the Kingdom was still burning inside of me, and I felt like exploding as I felt a continually growing urge to share, as everyone should hear at least once, but to whom could I share?

The “churches” had already spit me out, and closed the doors to me, so I couldn’t give my testimony there anymore.

Then someone suggested to use the Internet, but my experiences were not that good with using the Internet, so I expected not much from that. But I left it in God’s hands, and said okay I’ll make again an account on Facebook and let me see if there will be people who will connect.

The next day I made an account, and a group in Dutch language.
I put my first message in the group on April 28, though there were no members yet, but I expected that they would come. I continued posting messages for about one month, but as nobody joined, and all ignored the invitation, I decided to delete the group. The experience only confirmed my previous experiences.

But.., my personal account showed something completely different. I translated the Dutch message to the English language for the 4 contacts I had by then (April 28) on my profile. After that first message new contacts (on Facebook they are called friends) kept coming and in 3 days time, my account reached the maximum of 5.000 friends. So I made a second account, which also filled in no time to the limit. This repeated itself 2 more times, till I had close to 20.000 friends.

Later I made a group “The Worldwide Ekklesia”, which now already has over a thousand members.

In mean time I was looking for other ways to spread the Gospel over the Internet and where I less than 6 months ago started with 4 people, now, at this moment, over 9.5 million people are receiving every day a devotional, a short sermon, a Bible study, or an encouragement. I never could have expected such a growth.

When my messages went daily to about 5 million people, I said that I felt pity I couldn’t reach the people in my own country. On which friends encouraged me to start a group again in the Dutch language. So I did, and put there messages, which were now translations from the messages in the English group.
I translated and posted them again for about a month, but I did that for nobody. No one entered the group, not even the ones who encouraged me to set it up. And nobody reacted on the invitations. Recently I stopped putting more time in it, and deleted this second try as well.

So twice I tried to do the same for my fellow countrymen, but as said, I recently removed the 2nd try of a group in the Dutch language as well, as there simply came nobody, all invitations I sent were ignored. Also the second time the counter stayed on zero members. I was posting translations of the English messages, so people could read something, incase someone would have a look, but it was to no avail.
This, while in the same time the English readers grew with over a million.

So for now I will continue to focus on other countries, use the English language, and consequently disconnect from groups in Dutch language where I sometimes also posted something. Those messages, by the way, were also hardly ever, or never seen. So they won’t miss me.