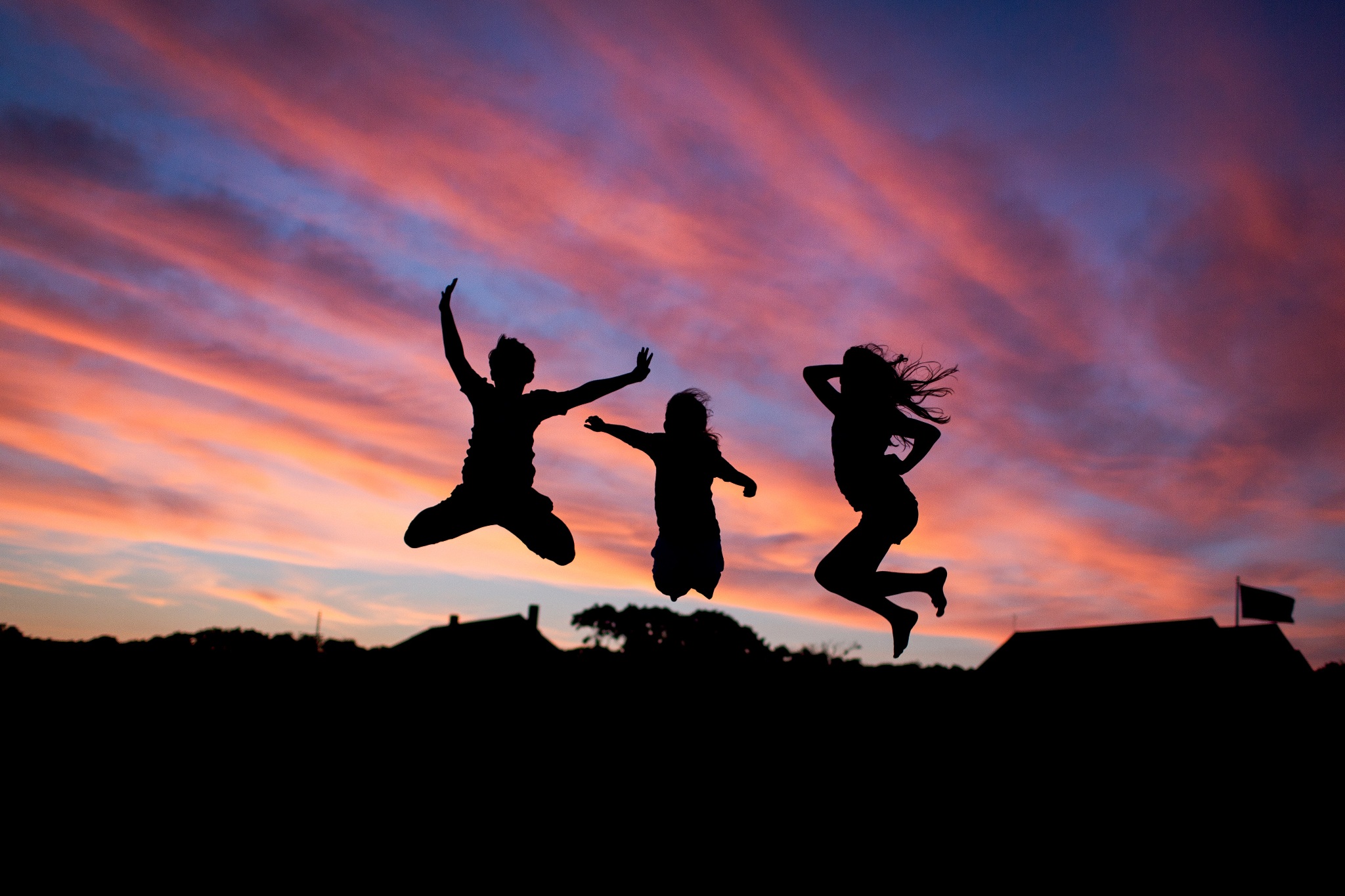 The glory of the Lord.

Psalms 98:1-9
¹O sing to the Lord a new song, For He has done wonderful things, His right hand and His holy arm have gained the victory for Him.

This new song is a song of praise for the wonderful things God has done. “He has gained the victory for Him”, or “He has given the victory to Him”.

How God would redeem His creation from His wrath on sin, has been a mystery that was hidden for ages and generations. Many have longed to see this, but it remained a mystery to them, but now in our days it has been revealed to us, what a great thing our God has done for us to to set us free from sin.

Still people are stubbornly continuing to follow satan and their own lusts. But there will come an end to all of this, like in the days of Noah and Sodom and Gomorrah God will stop people going against His will.

As in the days of Noah and Lot

³⁰It will be just the same on the day that the Son of Man is revealed.

The day that Jesus returns, will be a terrible day, for all those that do not belong to him.

Joel 2:1-2
¹Blow a trumpet in Zion, And sound an alarm on My holy mountain! Let all the inhabitants of the land tremble, For the day of the Lord is coming; Surely it is near, ²a day of darkness and gloom, A day of clouds and thick darkness. As the dawn is spread over the mountains, So there is a great and mighty people; There has never been anything like it, Nor will there be again after it To the years of many generations.

Amos 5:14-20
¹⁴Seek good and not evil, that you may live; And thus may the Lord God of hosts be with you, Just as you have said!
¹⁵HATE EVIL, LOVE GOOD, And ESTABLISH JUSTICE in the gate! Perhaps the Lord God of hosts May be gracious to the remnant of Joseph.
¹⁶Therefore thus says the Lord God of hosts, the Lord, “There is wailing in all the plazas, And in all the streets they say, ‘Alas! Alas!’ They also call the farmer to mourning And professional mourners to lamentation. ¹⁷And in all the vineyards there is wailing, Because I will pass through the midst of you,” says the Lord.
¹⁸Alas, you who are longing for the day of the Lord, For what purpose will the day of the Lord be to you? It will be DARKNESS AND NOT LIGHT; ¹⁹As when a man flees from a lion And a bear meets him, Or goes home, leans his hand against the wall And a snake bites him. ²⁰Will not the day of the Lord be DARKNESS INSTEAD OF LIGHT, Even gloom with no brightness in it?

It takes your decision, to be saved!

And only who are saved, only converts can now sing the new song this psalm speaks about. A song which is very different from what they sang before. When the grace of God put a new heart into our breasts, it also put a new song into our mouths.

Psalms 98
²The Lord has made known His salvation; He has revealed His righteousness in the sight of the nations. ³He has remembered His lovingkindness and His faithfulness to the house of Israel; All the ends of the earth have seen the salvation of our God.

Let this new song be sung to praise God, and to thank Him for the miracle of redemption and salvation He has done for us.
Our Redeemer has overcome all difficulties, which stood in the way of our redemption, and He was not discouraged by sufferings He knew that would fall on Him.

God raised up his Son Jesus to be not only a Light to lighten Israel, but also the Gentiles. God should be glorified for this all over the world. For indeed “All the ends of the earth have seen the salvation of our God”. All over the earth Easter is celebrated, although many have forgotten its meaning.

The joy of the Lord.

Psalms 98
⁴Shout joyfully to the Lord, all the earth; Break forth and sing for joy and sing praises. ⁵Sing praises to the Lord with the lyre, With the lyre and the sound of melody. ⁶With trumpets and the sound of the horn Shout joyfully before the King, the Lord. ⁷Let the sea roar and all it contains, The world and those who dwell in it. ⁸Let the rivers clap their hands, Let the mountains sing together for joy ⁹Before the Lord, for He is coming to judge the earth; He will judge the world with righteousness, and the peoples with equity.

Let people worldwide rejoice in the coming Kingdom of the Christ, for all who accept His invitation may benefit by it.

The kingdom of the Christ will be a blessing to God’s whole creation.
When His Kingdom comes heaven and earth will surely rejoice, and the joy of the redeemed shall be full. And then when the Lord comes to judge the world in righteousness, sin and its dreadful effects will be utterly done away.

Knowing that we look forward to such a great future, let us work with diligence, so that when He comes, He may find us in His peace, without any spot or wrinkle, and blameless.

If you still belong to those for whom this great day will mean nothing more than disaster, a day of darkness and not light… REPENT…!!
Do it now! For some of you, this may be your last chance!

NOTE: Only a few have seen this message on Facebook, as Facebook temporarily blocked me, because they considered this message to be violating their policies. People on Facebook will see my messages again, after the ban has been lifted.

1 thought on “Sing a new song to the Lord”

A man of sorrows