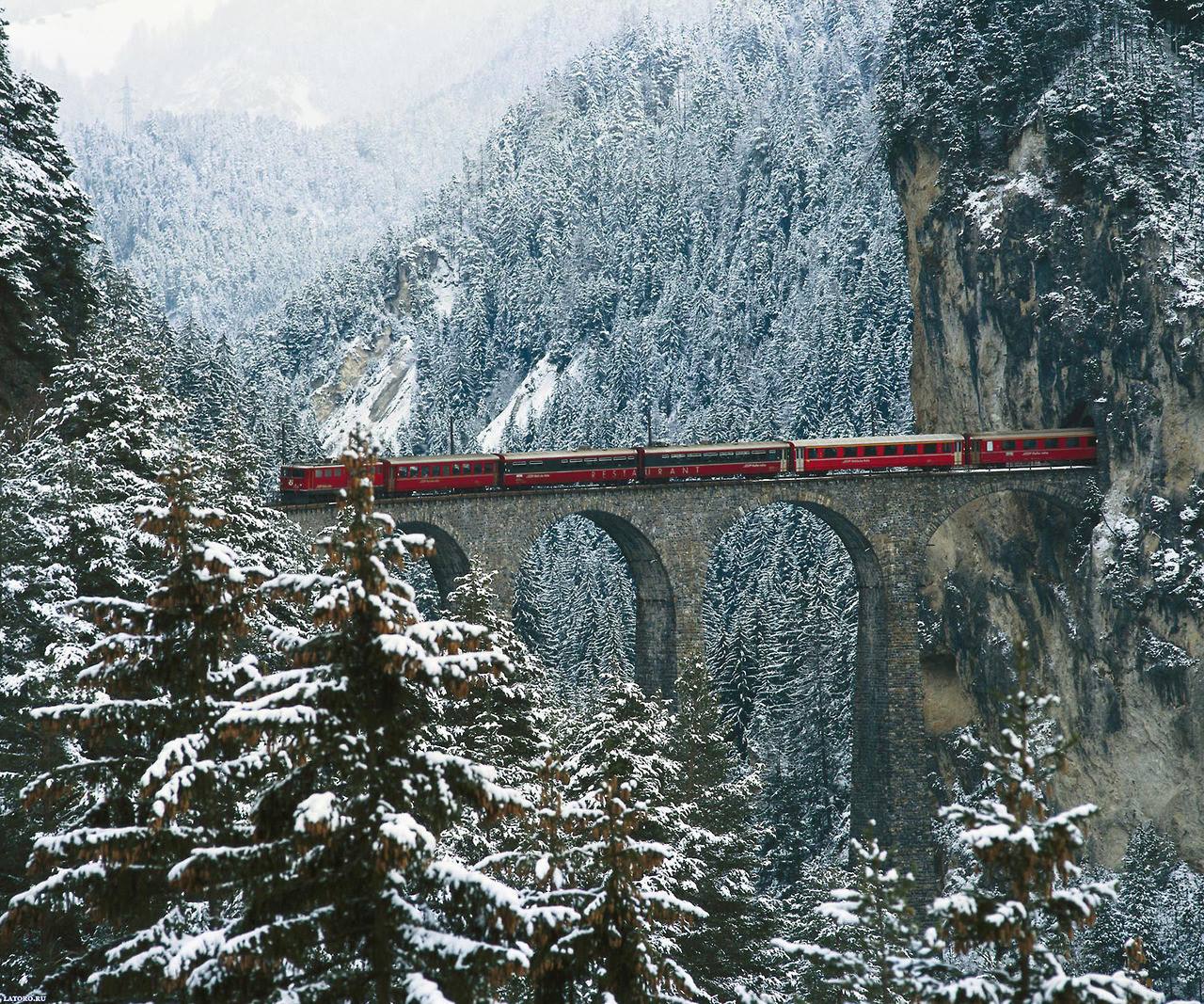 I was just busy doing my things when someone walked in and introduced himself as “the messenger”.

He brought an alarming message. He told me that I IMMEDIATELY had to stop doing whatever I was doing, and that I, AS SOON AS I COULD, had to go to the station where a train was waiting to bring the inhabitants, of the village where I was living, into safety. “DON’T DELAY, don’t bring anything with you, and warn everyone you see”.

“Your village is going to be hit by a very strong hurricane, followed by a tsunami. Nothing will remain, and everyone who stays behind will surely die!” And after saying this he left immediately. So, I stopped what I was doing, and warned my family, friends and neighbors and further all who I met.

Now I thought that everybody would hurry to the station to board the waiting train, but their reaction was so much different. They decided to have a meeting at the townhall in the evening, to decide if it was really necessary to evacuate the whole village, and if so, how they could do that the next day, so it all would go in an orderly way. After all, a message to leave everything behind, had to be brought using the official channels, and not by some unknown messenger. “We want you to be there to explain what that man told you, and why you think we should react on it”.

It sounded all very plausible, but the messenger made it clear to me, that I had to leave IMMEDIATELY, and that I, AS SOON AS I COULD, had to go, and WITHOUT DELAY, had to get on board of that waiting train. So I decided not to go to their meeting, I repeated the message to them, and left for the train.

No matter how I tried to make them decide to go to the train, they just laughed at me, jokingly made a fool out of me, and continued to do what they were doing.
Others were doubting, and decided to go to the meeting to get more information. I urged them not to go to the townhall for the meeting, but to the train, the only way they could be saved, and that was still waiting for them. But they first wanted to hear what others would say about it.

When I arrived at the station I saw a very long train waiting, there was indeed room enough for all the inhabitants of the the village, but there were only a handful of people boarding the train. Most had ignored the alarming message and continued as if there was no warning at all, many went to the meeting, and just a few came to the station to board the train.

In the train we were welcomed with something to eat and to drink, and we were comforted, and assured that what was prepared for us at the end station was much better, and much more, than what we had left behind.

While the meeting was still going on in the townhall, at the station the train started to move towards a better future and a beautiful destination.

You need an explanation?

I was just busy doing MY things, just like anybody else. Working, and doing the ordinary things that needed to be done, when someone walked into my life, who appeared to be a messenger from God.

He brought me an alarming message. He told me that I had to change IMMEDIATELY, not that I was living like a criminal, I was going to church, like so many, I had a religion, but I had no living relationship with God.
I had to go to the Christ, for only IN HIM there is life.
And like the train in the story, Jesus is still waiting for the inhabitants of the world to come to Him. Only IN HIM there is safety.
Come to Him and leave all you have from this world behind. You cannot bring any of that, to where Jesus is bringing you.

This world will be hit by heavy storms (spiritual as well as real storms) and all materials that are valued by men, will be destroyed. All those people who are not IN THE CHRIST will surely die when the end is coming.

I’ve ever since my eyes were opened for this, warned people for the danger they are in. Maybe naive, but in the beginning I expected people to react, on the call to go to Jesus, and was amazed to see they didn’t. Now I just hope and pray there will be at least someone, who will turn to the Christ.

The reactions of people are really different from what I expected. Instead of running to the Christ, they run to all kinds of religions, and in their meetings they try to come to a decision, whether or not a complete surrender to the Christ is necessary, whether or not they will have to live in a completely different way. And if so, how THEY can arrange that. (Still depending more on their own understanding than on God)

“We want you in our church, so you can explain…”, but as often as I went, as often I was kicked out, because what I said wasn’t conform to their ideas. “What you say is conform the Bible, but it clashes with our teachings”. This was a learning process for me as well.

So often their invitations sounded very plausible, but the messenger made it clear to me, I must be IN CHRIST, and not in any church organization that limits me in warning people, that they must repent because the Kingdom of God is at hand.

But still, warning others is a tiresome activity, for no matter how you will try to make people decide to go to Jesus, and follow Him, most of the time they will just laugh, jokingly made a fool out of you, and continue in their old sinful way of life.
Others who started to doubt, decided to go to a meeting of some religious group to get some more information, and answers to their questions. I urged them not to look for salvation in any religion, but to find it in Jesus, the only way they could be saved, and Who is still waiting for them.

As far I see, that there is indeed room enough for all the inhabitants of the the world, but there are only a few people who are really living IN CHRIST.
Most ignore the alarming message and continue to live like they always did, as if there was no warning at all, many are trying to find a solution in religions, and just a few came to Jesus to really change their lives and live IN HIM.

Once you get to Jesus you will realize that He will not only lead you to His Father’s house, but that He will also give you spiritual food and drink, so you can grow IN HIM. And He will also comfort you, and assure you that what is prepared for you in the end, is much better, and much more, than what you are missing now.

While the meetings of all kinds of religions are still going on, the Christ and His own, those who are IN HIM, start to move towards a better future and a beautiful destination.