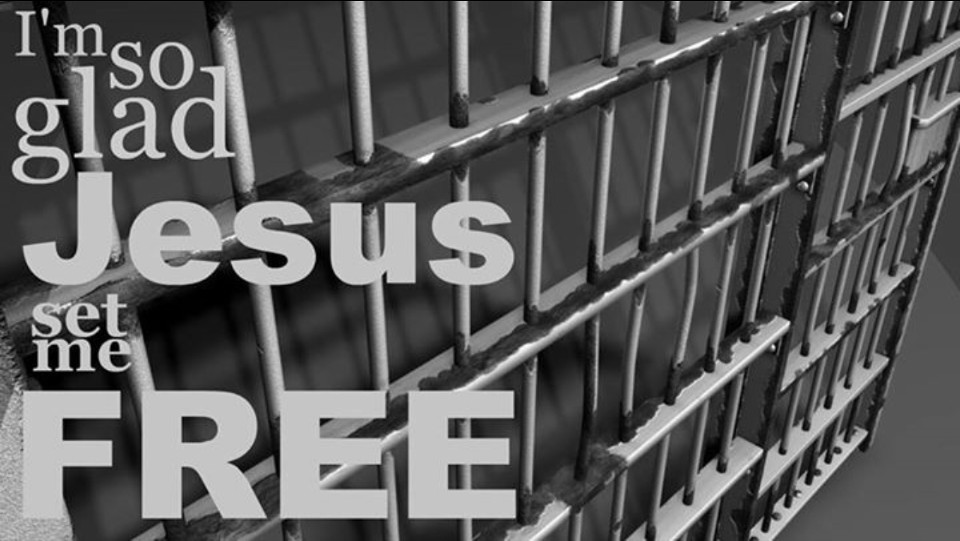 ¹⁸Let no one keep DEFRAUDING you of your prize by delighting in SELF-ABASEMENT and the WORSHIP OF THE ANGELS, taking his stand on VISIONS he has seen, inflated without cause by his FLESHLY MIND, ¹⁹and not holding fast to the head, from whom the entire body, being supplied and held together by the joints and ligaments, grows with a growth which is FROM GOD.

It looked like it was humility to apply to angels, as if men were conscious of their unworthiness to speak directly to God. In the same way as we today see people praying to (images of) deceased saints or (images of) Mary.

But this is not justifiable, or authorized; it is taking the honor which is due to the Christ only, and giving it to a creature.
Although they brought it to the people as if it was humility, there in fact was a lot of pride in this seeming humiliation.

Those who worship angels, disclaim Christ, who is the ONLY MEDIATOR between God and man.

1 Timothy 2:5 – For there is ONE GOD, and ONE MEDIATOR also between God and men, the man CHRIST JESUS.

It is an insult to the Christ, who is the Head of the church, to use any intercessor other than Him. When men let go their hold of Christ, it is as if the body, loses its head.

The body of Christ is a growing body. And true believers cannot live in the fashions of the world. As the world is dead to them.

Jesus is the Son of God! 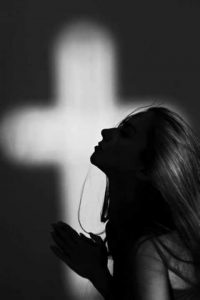