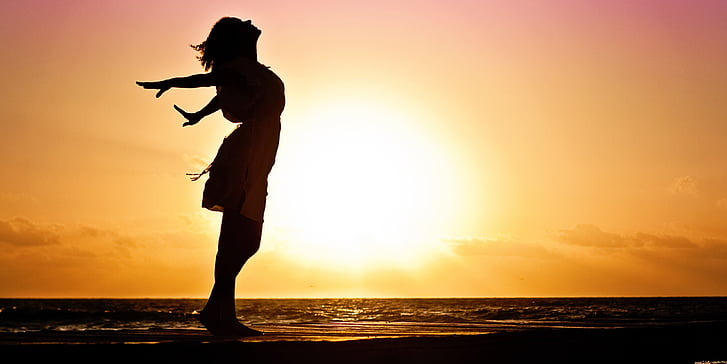 I don’t know if this is a true story, but even if not, there is a lesson.

A King had a male servant who, in all circumstances always said to him; My king, do not be discouraged because everything God does is perfect, no mistakes.

One day, they went hunting and a wild animal attacked the king, the servant managed to kill the animal but couldn’t prevent his majesty from losing a finger.
Furious and without showing gratitude, the King said; if God was good, I would not have been attacked and lost one finger.
The servant replied, ‘despite all these things, I can only tell you that God is good and everything He does is perfect, He is never wrong’.

Outraged by the response, the king ordered the arrest of his servant. While being taken to prison, he told the king again, God is Good & Perfect.

Another day, the king left alone for another hunt and was captured by savages who use human beings for sacrifice.
On the altar, the savages found out that the king didn’t have one finger in place, he was released because he was considered not “complete” to be offered to the gods.

On his return to the palace, he ordered the release of his servant and said; My friend, God was really good to me. I was almost killed but for lack of a single finger, I was let go.

But I have a question; If God is so good, why did He allow me to put you in prison? His servant replied; My king, if I had not been put in prison, I would have gone with you, and would have been sacrificed, because I have no missing finger.

Everything God does is perfect, He is never wrong. Often we complain about life, and the negative things that happen to us, forgetting that everything happens for a purpose.

God knows why you are reading this message today, please bless someone with it by sharing it.
God is good and perfect!! My dear friend, a good attitude will determine your altitude.
When you look at your life, career, job or family life, what do you say?
Do you praise God?
Do you blame the satan?

A good attitude towards God makes Him move on your behalf.