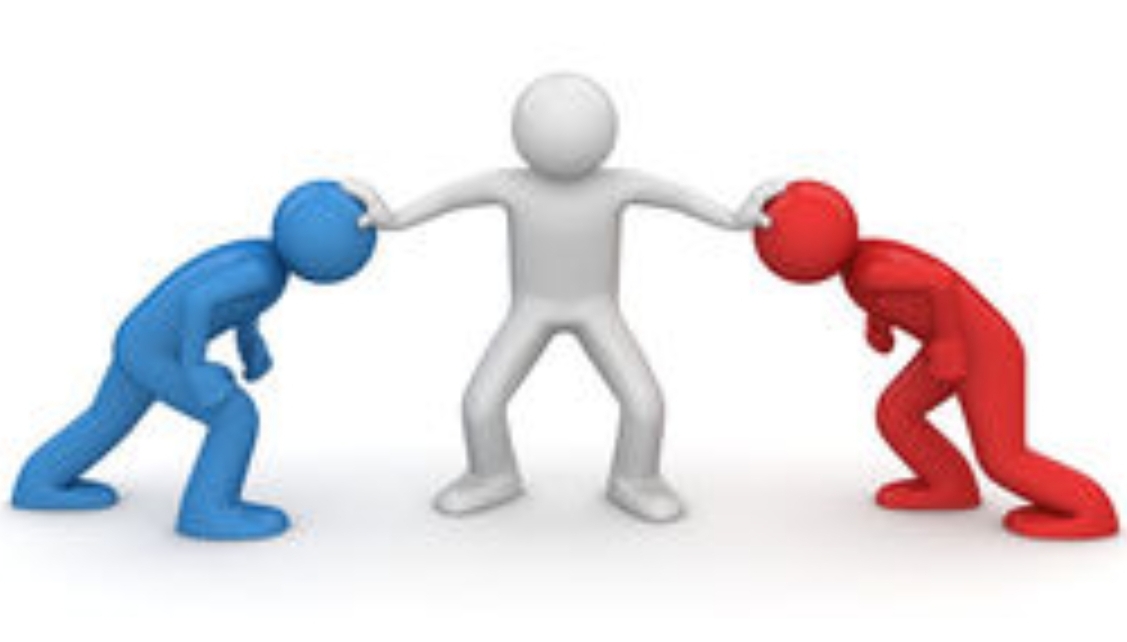 Ecclesiastes 4:1-3
¹Then I looked again at all the acts of oppression which were being done under the sun. And behold I saw the tears of the oppressed and that they had no one to comfort them; and on the side of their oppressors was power, but they had no one to comfort them.
²So I congratulated the dead who are already dead more than the living who are still living.
³But better off than both of them is the one who has never existed, who has never seen the evil activity that is done under the sun.

The criminal military dictatorship also interrogated me for hours, day in, day out, and tortured me, so that I would “confess everything.” But what was there to confess to the dictatorship?

▪︎ That I worked in a factory and earned the starvation wages of the dictatorship?
▪︎ That my relatives were exploited farm workers?
▪︎ That I was unjustly fired from the factory and prosecuted?

That did not interest the dictatorship.
They wanted information from me about the violent movement of the people that would overthrow her, and about my part in it.

I took advantage of a moment of rest to say, “You guys in the army should do like me.”

Which was enough for the brutes of the military dictatorship to
▪︎ smash my swollen hands with a scourge wood,
▪︎ practically destroy my ears and eyes,
▪︎ and with their hitting, kicking and pricking also hit my kidneys, liver and my genitals in a sadistic way.

Like fierce devils, they also kicked me in the chest, on my ribs, and in my abdomen.

It is terrible to hear such stories of the oppression and hatred that is in the world.