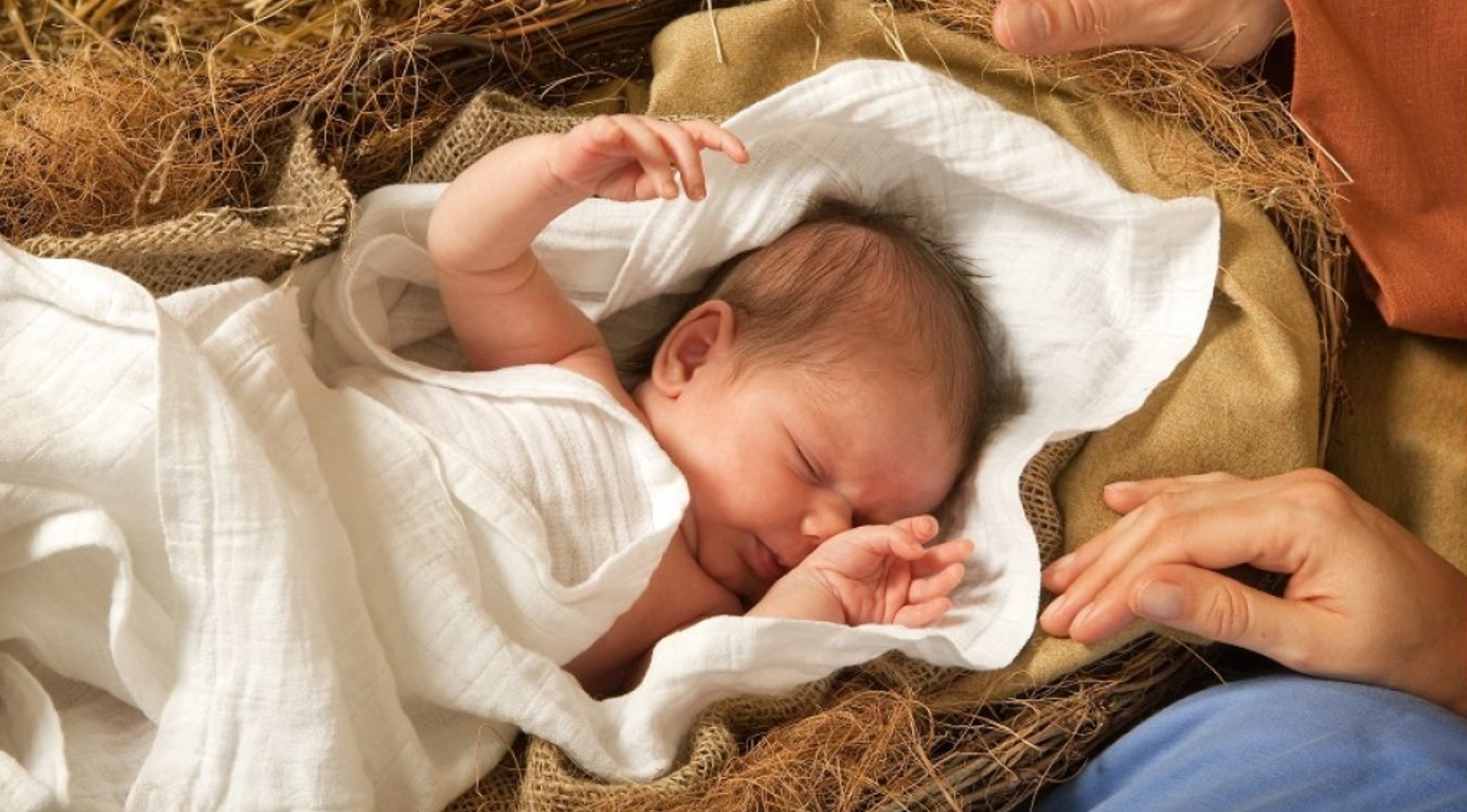 Once a postman told me: My wife and I were Roman Catholic, but we didn’t do anything anymore.
When we were allowed to hold our first baby in our hands, we were silent about it: Those little hands, those little feet, everything so beautiful, that was a miracle …
A little while later I knelt in front of a chair somewhere, and I thanked God for it.
I understood: we have not done this; this miracle proved to me that there is a mighty God Who can give new life.
But without my knowing it, my wife had also thanked God!

From that moment on, we both started to consciously seeking God. We too wanted ‘a new life’. And it says in the Bible: “He who seeks, finds,” and the Lord has made that true.

He brought us into contact with true believers. We bought a Bible.
Then we saw that our old life, even though we lived ‘neatly’, was sinful, and we had deserved the judgment of a holy God.

But also that we could not make a new beginning ourselves.
We first had to find forgiveness for all of that old life.

And then God pointed us to THE CROSS, where the Lord Jesus hung.
He who came from heaven to die there for our sins.

At a certain point we knelt down before God again; my wife first, and I shortly later.
We have confessed our sins to Him … And we have believed His Word, which says that whoever confesses his sins receives His forgiveness, remission, on the basis of the finished work of the Christ.

That was also a birth, a new birth, a new life.
God has made us His child.
However, we have often stumbled and fallen, as every child does.
Yet we are a child of God. And we thank Him for that every day.