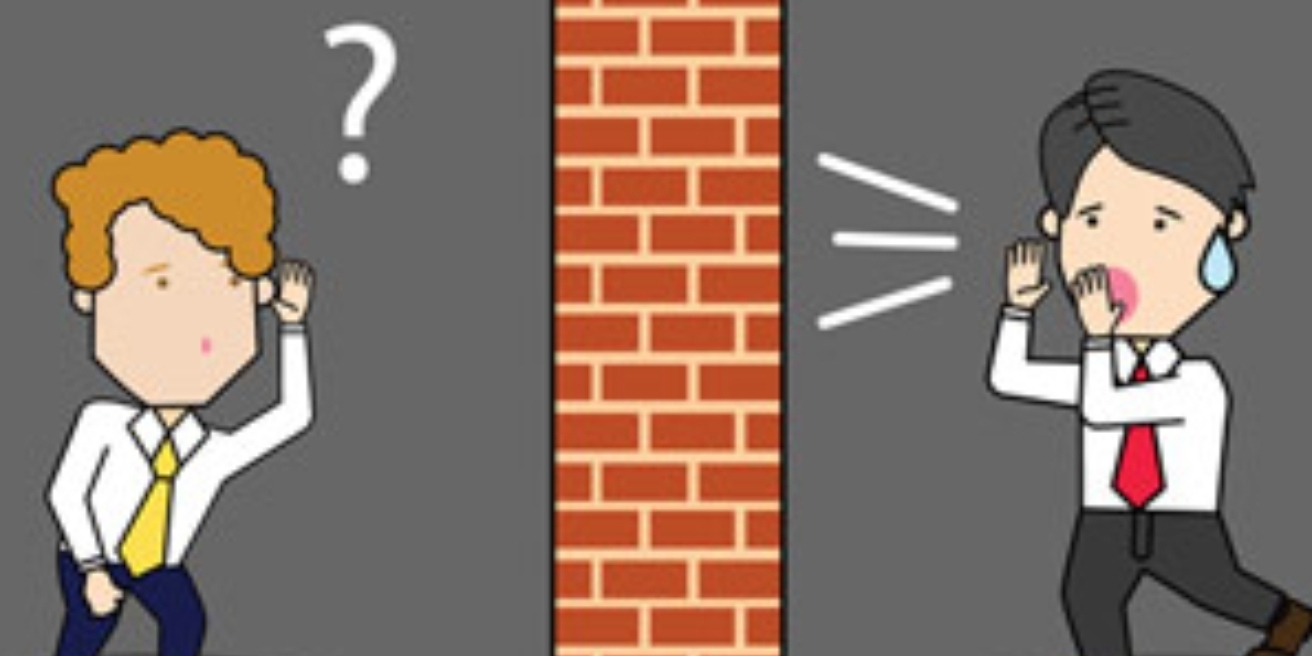 John 17:18 KJV
As Thou [God] hast sent Me [Jesus] into the world,
even so have I [Jesus] also sent them [His disciples]
into the world.

Bp.M. Simpson was walking, some weeks in a beautiful grove.
The trees were some distance apart, and the trunks were straight and rugged.

But as they ascended higher the branches came closer together, and still higher the twigs and branches interlaced and formed a beautiful canopy.

I said to myself, our Churches resemble these trees.
The trunks near the earth stand stiffly and widely apart.
The more nearly towards heaven they ascend, the closer and closer they come together, until they form one beautiful canopy, under which the sons of men enjoy both shelter and happiness.

Then I thought of that beautiful prayer of the Saviour, “That they all may be one”.

R.M. M’Cheyne once told the story that he was once permitted to unite in celebrating the Lord’s Supper in an upper room in Jerusalem.

There were fourteen present, the most of whom, he had good reason to believe, knew and loved the Lord Jesus Christ.
Several were godly Episcopalians; two were converted Jews; one a Christian from Nazareth, converted under American missionaries.

The bread and wine were dispensed in the Episcopal manner, and most were kneeling as they received them.

They felt it to be sweet fellowship with Christ, and with the brethren; and, as they left the upper room and looked out upon the Mount of Olives, they remembered with calm joy the prayer from our Lord that ascended from one of the shady ravines after the first Lord’s Supper — “That they all may be one.”

We are not here by accident!
God has a purpose and plan for us.

Jesus has sent us into the world to touch it with His redemption, and make a positive impact on it for Him.