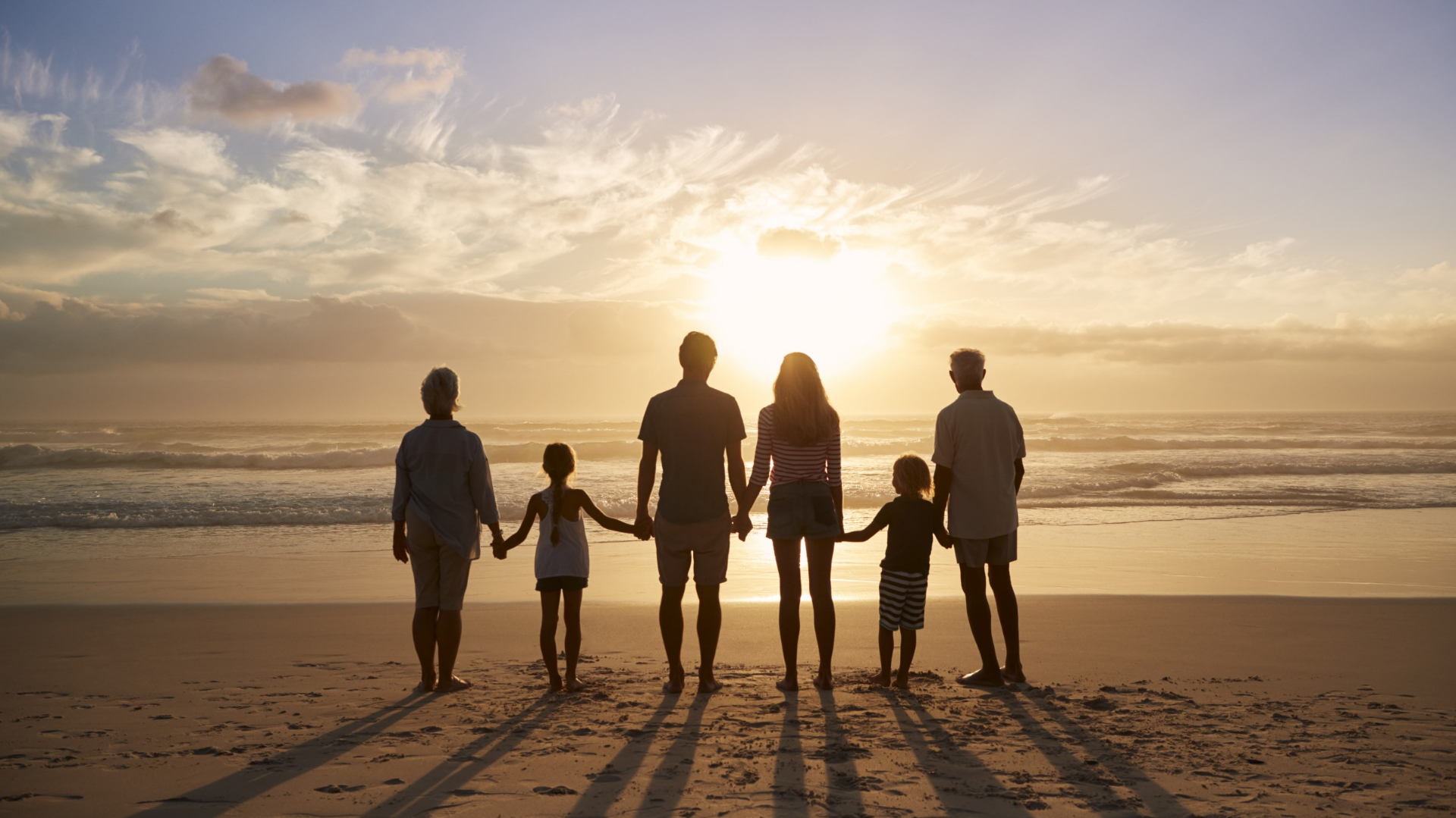 ²⁰Neither pray I for these alone, but for them also which shall believe on me through their word;  ²¹That they all may be one; as thou, Father, art in me, and I in thee, that they also may be one in us: that the world may believe that thou hast sent me.

Amplified Bible
²⁰I do not pray for these alone [it is not for their sake only that I make this request], but also for [all] those who [will ever] believe [and] trust in Me through their message ²¹that they all may be one; just as You, Father, are in Me and I in You, that they also may be one in Us, so that the world may believe [without any doubt] that You sent Me.

New American Standard Bible
²⁰I am not asking on behalf of these alone, but also for those who believe in Me through their word ²¹that they may all be one; just as You, Father, are in Me and I in You, that they also may be in Us, so that the world may believe that You sent Me.

Bp.M. Simpson tells us that he was one day walking in a beautiful grove.

The trees were standing some distance apart, and the trunks were straight and rugged. But as they ascended higher the branches came closer together, and still higher the twigs and branches interlaced and formed a beautiful canopy.

He then said to himself, our Churches resemble these trees.
The trunks near the earth stand stiffly and widely apart.
The more nearly towards heaven they ascend, the closer and closer they come together, until they form one beautiful canopy, under which the sons of men enjoy both shelter and happiness.

Then he thought of this beautiful prayer of the Saviour, “That they all may be one”.

W. Williams once told the following story:
I recollect, on one occasion, conversing with a marine, who gave me a good deal of his history.
He told me that the most terrible engagement he had ever been in was one between the ship to which he belonged and another English vessel, when, on meeting in the night they mistook each other for enemies.
Several persons were wounded, and both vessels were much damaged by the firing.

When the day broke, great and painful was the surprise to find the English flag hoisted from both ships.
They saluted each other, and wept bitterly together over their mistake.

Christians, sometimes, commit the same error.
One denomination mistakes another for an enemy; it is night, and they do not recognize one another.
What will be their surprise when they see each other in heaven’s light.
How will they salute each other when better known and understood!

Few things are more precious than knowing that Jesus, on the night He was betrayed, thought to pray for us!

So often, we read the words of John 17 and study them as a prayer for His apostles in the upper room. But if we look closely at this passage, we see that Jesus prays for us too; That He also prays for those who believe on him because of the apostles’ testimony.