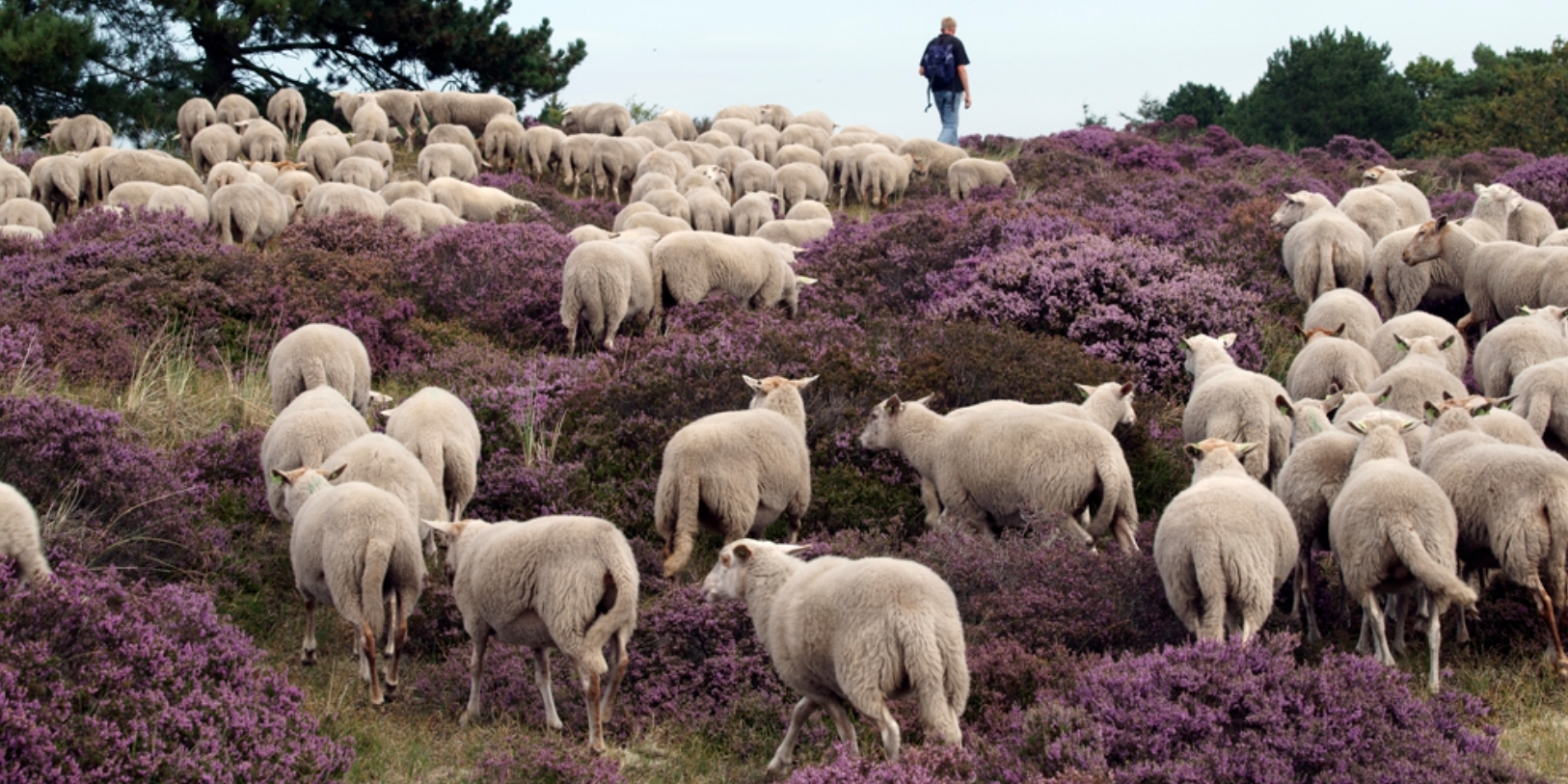 Matthew 10:16
Behold, I send you forth
as sheep in the midst of wolves:
be ye therefore wise as serpents,
and harmless as doves.

As Francis Xavier was preaching in one of the cities of Japan, a man went up to him, pretending he had something to communicate in private.

Upon his approach Xavier leaned his head, to hear what he had to say. The scorner thus gained his object, which was to spit freely upon the face of the devoted missionary, and thus insult him in the most public manner.

Xavier, without speaking a word or showing any sign of annoyance, took out his handkerchief, wiped his face, and went on with his sermon, as if nothing had happened to interrupt him.

By such a heroic control of his passions, the scorn of the audience was turned into admiration.
The most learned doctor of the city, who happened to be present, said to himself that a law which taught men such virtue, inspired them with such courage, and gave them such complete mastery over themselves, could not but be from God.

Afterwards he desired baptism, and his example was followed by many others.
So effectually did the meekness of the missionary promote the success of his work.

Albanus, the Captain-General of the army of Charles V., had four hundred stout and resolute youths, who were prodigal of life and devoted to death, called the forlorn hope.

In a battle he despatched these against the strongest part of the enemy’s ranks, that by their audacity and determination to die, they might throw those ranks into confusion, and so prepare the way for victory.

Thus devoted and prodigal of his life let the messenger of Christ deem himself, that he may subdue unbelievers to Christ the Conqueror.

Such a one did Xavier deem himself, when he was going to India, and said to his weeping friends, “Do merchants at such expense and such peril, prodigal of life, sail to India from zeal for earthly merchandize; and shall not I go there for the sake of God and souls?”