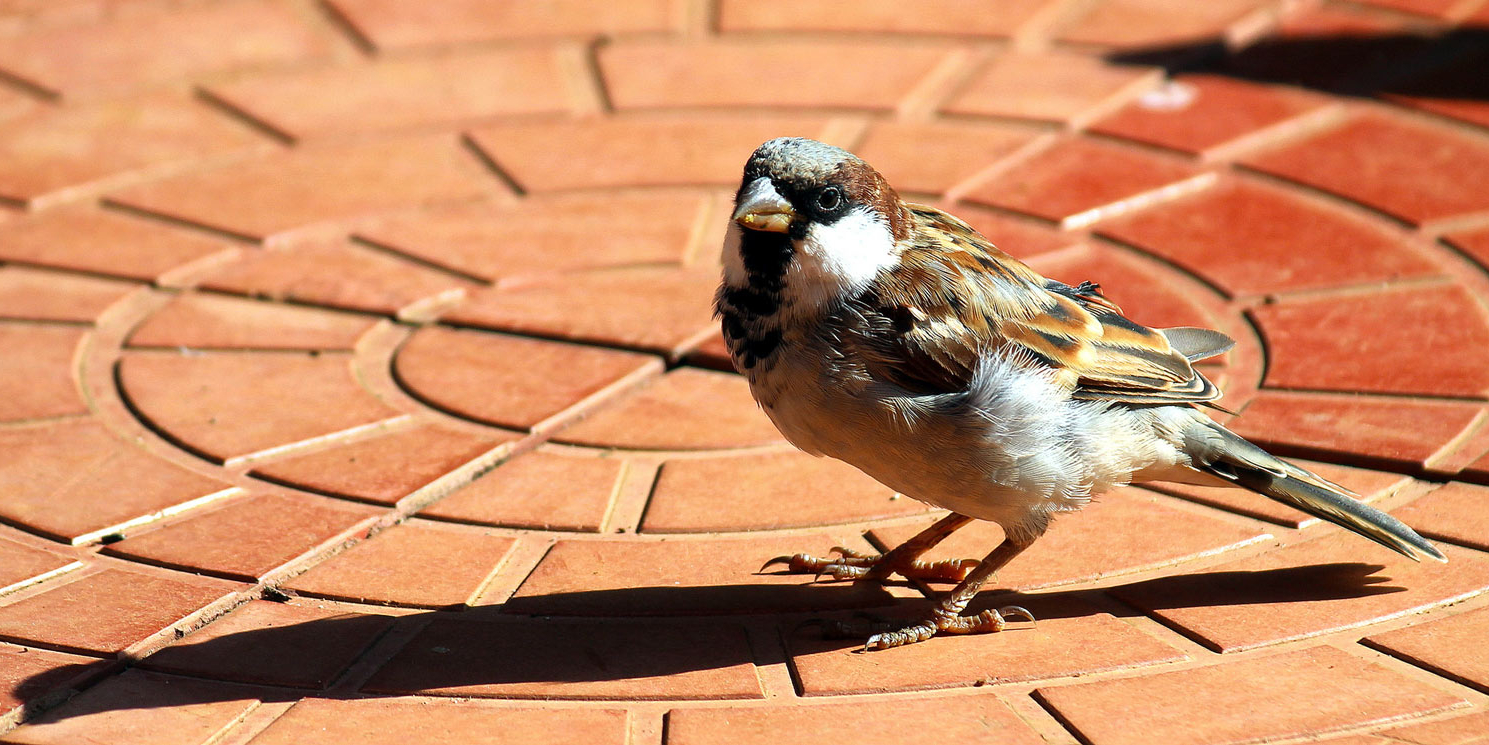 Matthew 8:20
Jesus said to him,
The foxes have holes
and the birds of the air have nests,
but the Son of Man
has nowhere to lay His head.

The foxes have holes.

Our Lord’s answer seems to indicate that it was hardly more than show of the scribe.
The scribe had not counted the cost, and, like the young ruler that had great possessions, needed to be taught.

To follow the Son of Man was not to be the adherent of a new sect or party, or the servant of a king marching onward to an earthly throne, but to share in poverty, privation, homelessness.

The word is sufficient for popular use, but, strictly speaking, the “nest” belongs only to the brooding season of a bird’s life, and the Greek word has the wider meaning of “shelter.”

The Son of man.

The passage is remarkable as the first in this Gospel in which the name occurs which was afterwards so prominent in our Lord’s teaching, and this is accordingly the right place for tracing the history and significance of that title.

As found in the Old Testament, the term is the literal translation of the Hebrew ben-adam, the latter word expressing the generic weakness and frailty of man’s nature.
It stands as representing man idealised under that one aspect of his being.
▪︎ “What is man that Thou art mindful of him, and the son of man that Thou visitest him?” (Psalm 8:4);
▪︎ “Put not your trust in princes, nor in the son of man in whom is no help” (Psalm 146:3),
These verses are instances of its use in this meaning.

In some passages our version expresses the same thought by rendering the “sons of Adam” and the “sons of Ish “as” low and high” (Psalm 49:2), or the former word alone as “men of low degree” (Psalm 62:9).

The title received a new prominence about the time of the Captivity from its use in Ezekiel’s prophecies.
There it appears frequently (not fewer than eighty-seven times in all) as the title with which the prophet is addressed by the voice of the LORD.

We can scarcely doubt that it was used there in all the fulness of its earlier meaning, and was designed to teach the prophet that, amid all the greatness of his work, he was still subject to all the weakness and temptations of man’s nature, and ought therefore to have compassion on their infirmities.

Yet a fresh aspect of the name was presented in the mysterious vision of Daniel 7:13, in which “One like the Son of Man came with the clouds of heaven, and was brought to the Ancient of Days, . . . and there was given unto Him dominion and glory and a kingdom.”

The word used is not, it is true, benadam, but bar-enosh, but there is no traceable distinction of meaning between the two.

Here, then, the thought manifestly was this, that One who shared man’s weakness, should also be a sharer of God’s glory, and be the Head of the divine kingdom.
The prominence which the Maccabean struggles gave to the predictions of Daniel drew attention to the name as it had thus been used.

The “Son of Man” became one of the titles of the expected Christ.
The Targum or Paraphrase of the Psalms (probably earlier than our Lord’s ministry) explains even such a passage as Psalm 80:17 (“the son of man whom thou madest so strong for thine own self”) as referring to the Christ.

So when the crowd at Jerusalem are questioning in their hearts whether Jesus was the Christ, they are not startled at this application of the name, and their question, “Who is this Son of Man?” is the utterance of their wonder that things so unlike what they expected of the Christ should be predicted of One who claimed the title (John 12:34).

It was accordingly, with these ideas attached to it – involving at once fellowship with the lowest of the heirs of our humanity, and yet also participation in the eternal glory of the Highest – that our Lord claimed the title, and used it with such marvellous frequency.

We might almost say that it serves as the chief connecting-link between the teaching of the first three Gospels and the fourth.

It is remarkable that it never passed into the current language of the Apostolic Church, nor into the theological or liturgical phraseology of Christendom.
It is not used in any one of the Epistles.

Outside the Gospels it is found only in the exclamation of Stephen (Acts 7:56), with a manifest reference to Daniel 7:13, and possibly in the visions of the Apocalypse (Revelation 1:13;  14:14).

The minds of believers loved to dwell on the glory of the risen Christ, and apparently looked on this as belonging rather to the time of His humiliation.

Its absence from the other books of the New Testament, and its presence in the Gospels is, at all events, an indication that the latter were not the after-growth of a later age.

A certain scribe wanted to join the disciples of Jesus.
He said, “Master, I will follow you wherever you go.”

Scribes were used to a quiet and lavish life.
They used to be honored.

The danger is not imaginary that the first setback would discourage him.
Hence the words of the Knower of Hearts.
The foxes, which were persecuted as harmful animals, have dens, and the birds of the air have nests, they have a fixed resting place.

The Son of Man has none of this.
▪︎ There was no place for Him at His birth.
▪︎ The time was approaching when He would be cast out of the city.

Whoever wants to follow Christ will have to follow in His footsteps.
Contempt, persecution and cross is the part of the followers of the Christ.

The world is hostile to them.
But there is room for them obtained by the Son of man.
The Christ has gone to prepare a place for them.