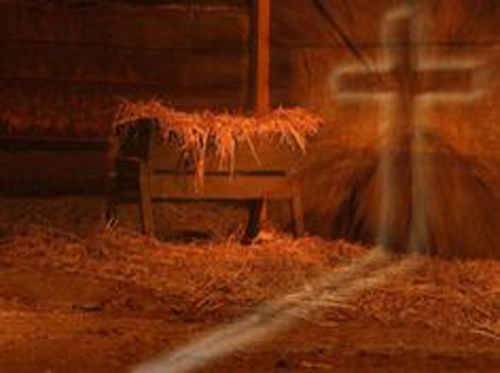 Matthew 4:6 NASB
And said to Him, “If You are the Son of God, throw Yourself down; for it is written, ‘He will command His angels concerning You’; and ‘On their hands they will bear You up, So that You will not strike Your foot against a stone.'”

And he said unto him, IF You are the Son of God, cast yourself down.

The devil has taken the Lord Jesus Christ to Jerusalem, to the temple of the Lord. It is quite telling that He is taken to the place which, in spite of all the iniquities of Israel, is His Father’s house to the Son of God. He is led up to the top of the temple roof.

Now the devil speaks to Him: Cast Yourself down … And he appeals to Psalm 91, that God will command His angels and take up the righteous in his hands.

That is a promise that applies to His own in peril.
But this promise is definitely not given by God to just jump down now, when there is no danger. Then it becomes a game with God’s Providence.

The Son of God plays no game in tempting God. He is serious in listening to God’s command. Therefore He does not leap from the temple, but by obedience builds the true temple, in which He will establish His own as living stones.

To this he must not leap from the temple,
but for that He must hang on the cross of Golgotha.

Then the angels will receive Him, when He has paid for a poor nation of sinners.

The devil left Him