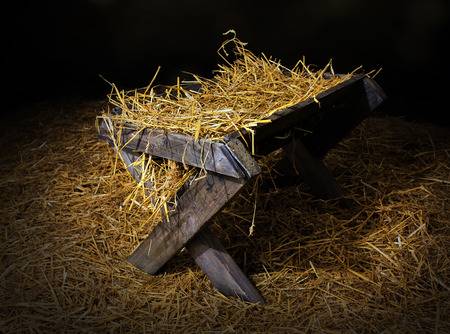 Matthew 2:1-12 NASB
¹Now after Jesus was born in Bethlehem of Judea in the days of Herod the king, magi from the east arrived in Jerusalem, saying, ² “Where is He who has been born King of the Jews? For we saw His star in the east and have come to worship Him.”
³When Herod the king heard this, he was troubled, and all Jerusalem with him.
⁴Gathering together all the chief priests and scribes of the people, he inquired of them where the Messiah was to be born.
⁵They said to him, “In Bethlehem of Judea; for this is what has been written by the prophet: ⁶ ‘And you, Bethlehem, land of Judah, Are by no means least among the leaders of Judah; For out of you shall come forth a Ruler Who will shepherd My people Israel.'”
⁷Then Herod secretly called the magi and determined from them the exact time the star appeared. ⁸And he sent them to Bethlehem and said, “Go and search carefully for the Child; and when you have found Him, report to me, so that I too may come and worship Him.” ⁹After hearing the king, they went their way; and the star, which they had seen in the east, went on before them until it came and stood over the place where the Child was.
¹⁰When they saw the star, they rejoiced exceedingly with great joy.
¹¹After coming into the house they saw the Child with Mary His mother; and they fell to the ground and worshiped Him. Then, opening their treasures, they presented to Him gifts of gold, frankincense, and myrrh. ¹²And having been warned by God in a dream not to return to Herod, the magi left for their own country by another way.

As in Luke, in the Gospel of Matthew, immediately after the story of the birth of Jesus, we find a story about the worship of Him by men (See Luke 2:8-20).

For Matthew, Jesus is the King who has been awaited for so long. He tells us the beautiful story of the wise men from the east, who came to pay tribute to Jesus (Probably they were Babylonian astrologers, who were called sages (Daniel 2:12,48), Chaldeans (Daniel 2:4,10), or magicians).

At the direction of a star they go to Jerusalem to honor the newborn King. Remarkable. How were they so sure? Their clue very seems meager: Just a star.
But they go … Because they believe that through this star the birth of the new Jewish King has been revealed.

In Jerusalem they meet King Herod the Great, who came from Edom (he therefore was a descendant of Esau (cf. Genesis 36:1). And he was hated by the Jews for that reason, and for his cruelty).
He ruled over Judea, Idumea, and Samaria.
He was greatly shocked by the message of the wise men (Matthew 2:3).

The wise men received information from people, who have much better sources of revelation than their own star: people who know the Old Testament well, and know exactly that the promised King must be born in Bethlehem (Matthew 2:4-6; Micah 5:1).

Here we see three very different reactions to the birth of King Jesus, the promised Messiah: 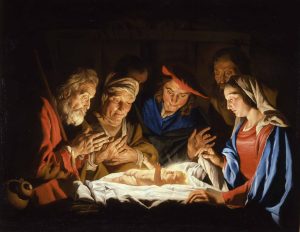 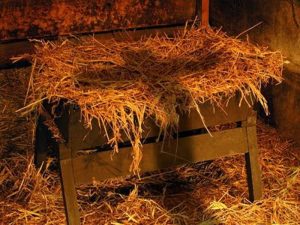 Gifts worthy of a King