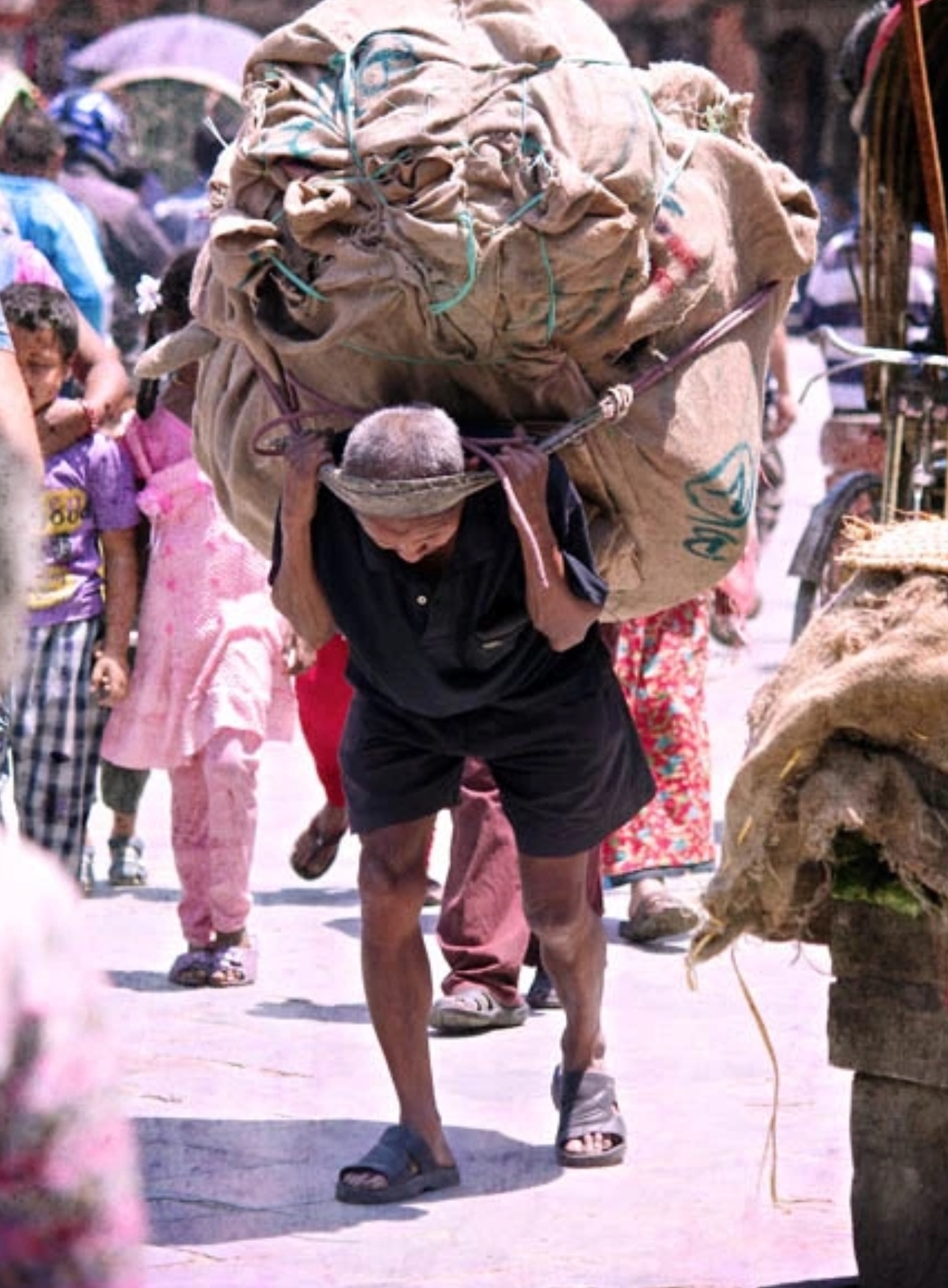 Someone had a vision.
In it he saw a large number of people carrying heavy burdens. It made him sad to see this.

Everyone was lugging their cargo.
▪︎ The carpenter and the plumber,
▪︎ The secretary and the director,
▪︎ The student and the teacher,
▪︎ The baker and the milkman
Everyone, no one excepted

Toiling and stumbling, they continued under their heavy burdens.

In this vision the dreamer thought he saw the Lord.
But much to his surprise, He was making the burden even heavier. Again and again the Lord added to their burdens, until at last the man could no longer contain his curiosity and wonder.

He asked the Lord why he added to the burdens of all those people.
The answer was, “I increase their burdens until they cannot go on without Me.
And when they finally ask me for help, then I want to carry both, them and their burdens”.

Keep your eyes upon Jesus

Keep your eyes upon Jesus

What you don’t see …