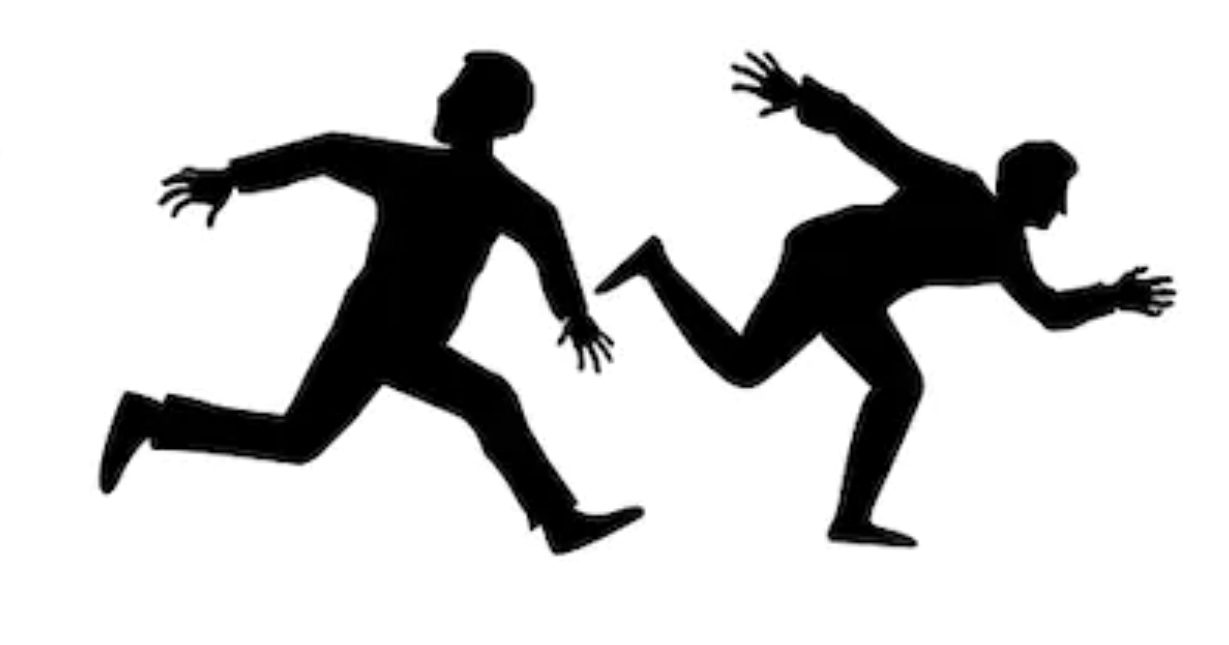 Mark 14:51
A young man was following Him,
wearing nothing but a linen sheet
over his naked body;
and they seized him.

You can imagine.
“Naked and still trembling with terror, he came to his mother’s home in the night. Stuttering all he could say was,” Jesus has been taken captive, and I wanted to see where they would take him. “

As if you are starting to read an exciting book.

Thus begins the story of a boy, the later helper on the missionary journey of Uncle Barnabas and Apostle Paul. And then writer of a Gospel in Rome.

When the disciples flee after the arrest of the Christ, Mark goes after Him. A striking beginning for the servant of the risen Savior.

Still young and inexperienced, he is allowed on the first missionary trip. Then he probably got homesick. Nevertheless, he is later allowed to return to Cyprus with Uncle Barnabas. The relationship with Paul will also be fine again. From Rome Paul sends him as a messenger to Colossae.

See, that’s why it says in this erse that a young man followed Jesus.
Where are such followers today?