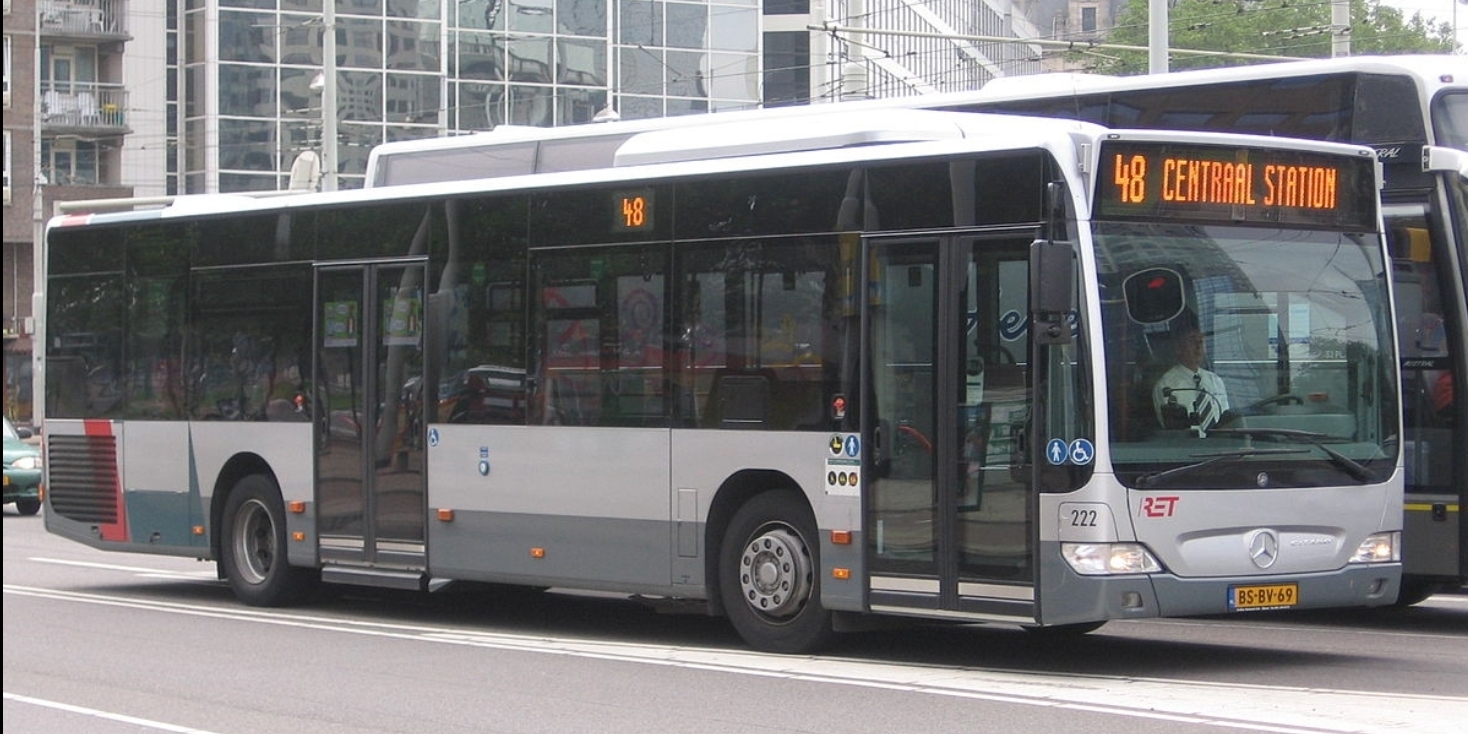 A 15-year-old boy was inside a bus, he got up and he said to the passengers that the coming of the Lord Jesus was near.

So a man shouted, shut up, you don’t know anything and that Jesus doesn’t even exist. The young man was embarrassed and sat down.

But God kept bothering him so that he would rise again and keep talking about the coming of Jesus. And he obeyed the voice of God and kept saying: Jesus is coming back, and you need to repent of your evil ways now, and accept Him.

Then the man, who had a child with him, rose up, and reached out his arms, to attack the young man. But the child stopped him by saying: “Do not hurt him daddy, he is sent from God”.

Then the man fell to his knees and began to cry. The young man asked him: “Why are you crying?” The man said: “My son was mute and now he is talking..”

Moral of the story: God is faithful and honors the faith of his chosen!