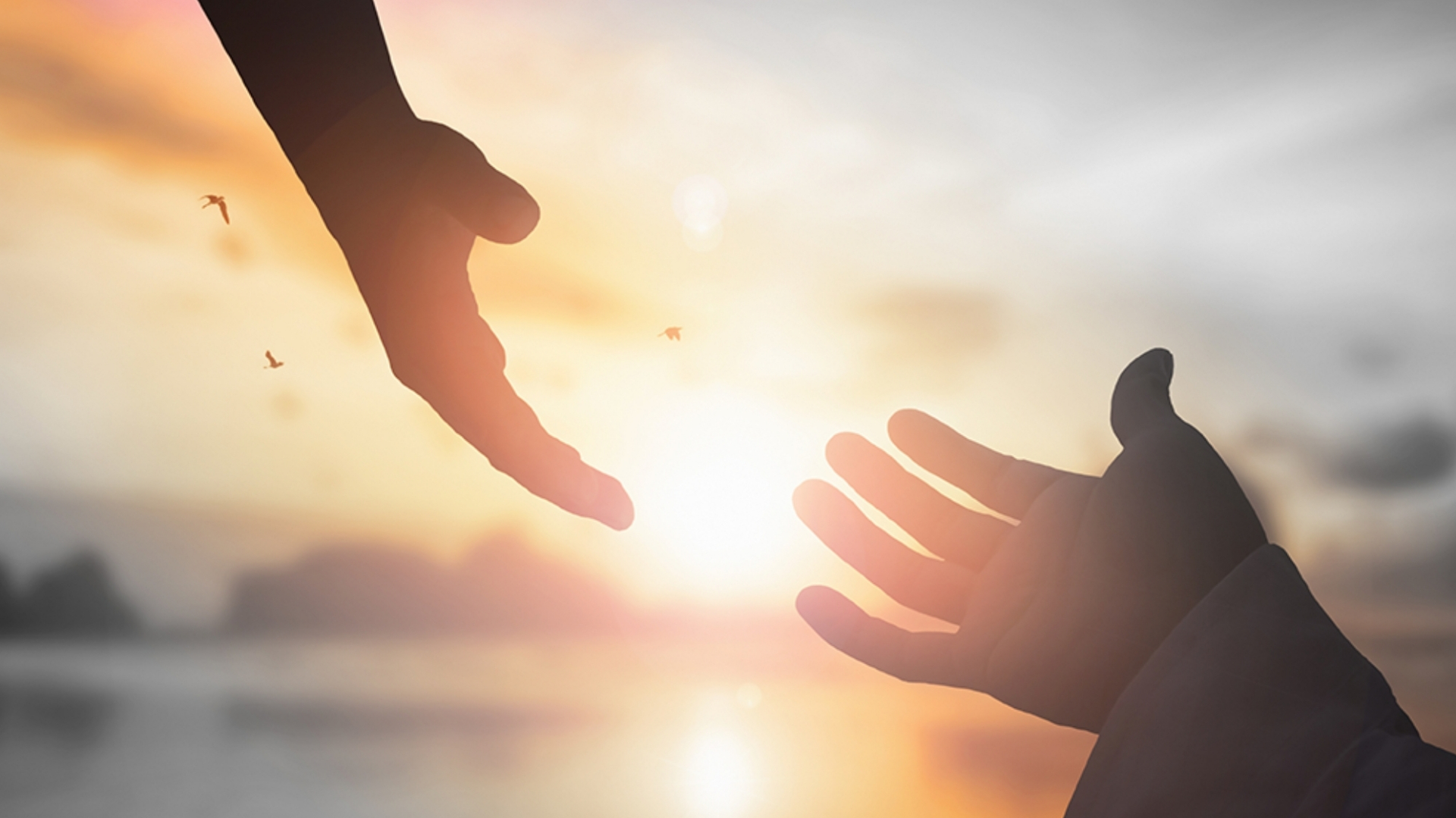 John 3:16 KJV
For God so loved the world,
that he gave his only begotten Son,
that whosoever believeth in him should not perish,
but have everlasting life.

A young soldier was shot on the battlefield, and dragged by a comrade aside to die. He shut his eyes, and all his past life flashed before him. It seemed but an instant of time.

He looked forward and saw eternity, like a great gulf, ready to swallow him up, with his sins as so many weights sinking him deeper and deeper.

Suddenly a lesson, which his pious mother taught him when a little boy at her knee, stood before him in shining letters. It was a lesson he heard repeated again and again and again; she was never tired of imprinting it on his memory before she died; it was her only legacy.

In the gaiety of life he had forgotten it.
He had lost his hold on it, but it had never quite lost its hold on him; and now, in the hour of peril, it threw out to him a rope of mercy.

He caught the rope; it seemed let down from heaven.
“Lord, I believe,” he cried; “save me, or I perish!”

Till he died, a few hours after, he said little but this one prayer: “Lord, I believe; save me, or I perish!” a prayer never uttered by the penitent soul in vain.

A gift to be received

The conversation with Nicodemus (5 of 5)