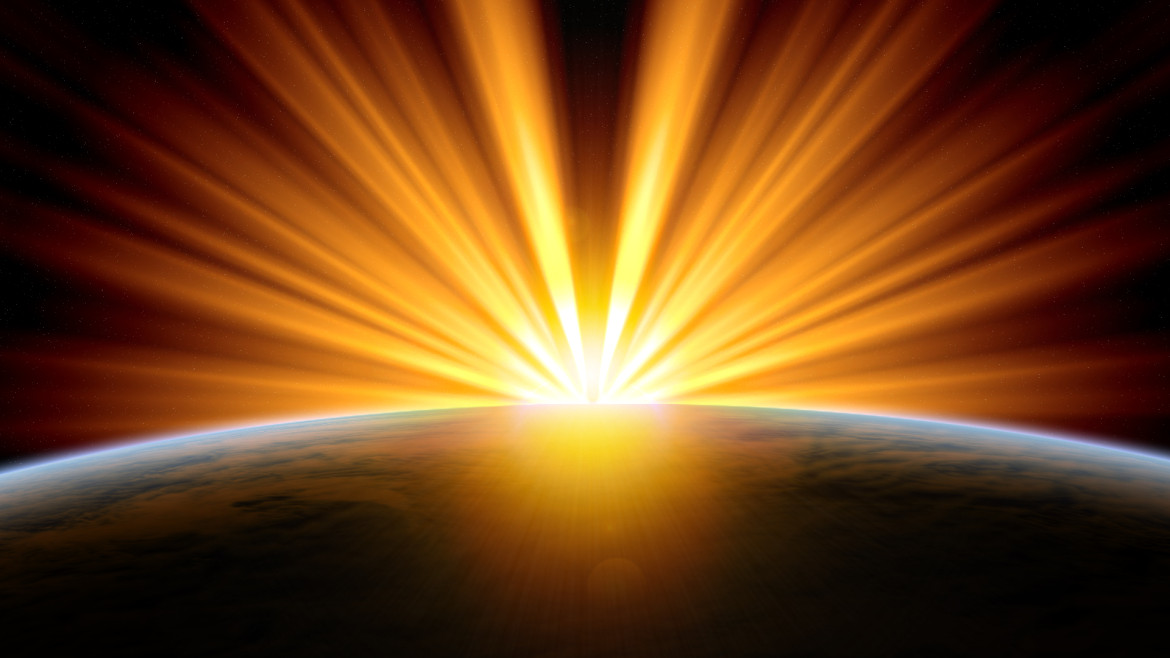 A man had bought a new lamp for his living room. He was very enthusiastic about it. And he could not resist telling all his friends about the great lamp that he now had in his livingroom. Of course he invited his friends to come and see it.

At a certain moment one of his friends looked inside the lamp and saw that there was no bulb in it. So he quickly put a lightbulb in it and tried again, but again the lamp did nothing.
The man didn’t understand why it wouldn’t work, for
▪︎ it worked in the store
▪︎ it was installed by an electrician from the store
▪︎ the lamp was brand new,
So it should work.

While the electrician installed the lamp, it was very clear that he too was very enthusiastic about the possibilities of this lamp. Why didn’t it work.

Then one of his friends checked if the electrician maybe forgot to switch the power back on, and he then found what was missing.
Everything was okay except for one thing. The house was not connected to the electricity network of the city. He could have everything in place, but without electricity the lamp will not work.

The same is true for us.
▪︎ We may have heard of the gospel
▪︎ We may know what the Bible has to say to all of us
▪︎ We may even be members of a church community
But if the relationship with the Father is lacking, then we are still living in the dark.

It is therefore of the utmost importance to have a relationship with the Father.

▪︎ You can have the most beautiful light at home
▪︎ It can be installed by an electrician who really knows his job.
All is in perfect shape, but as long there is no power, the light will not work, and it will stay dark.

Without Him you have no life, and no light to share.

1 thought on “Light or Darkness” 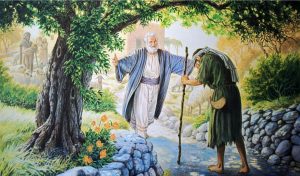