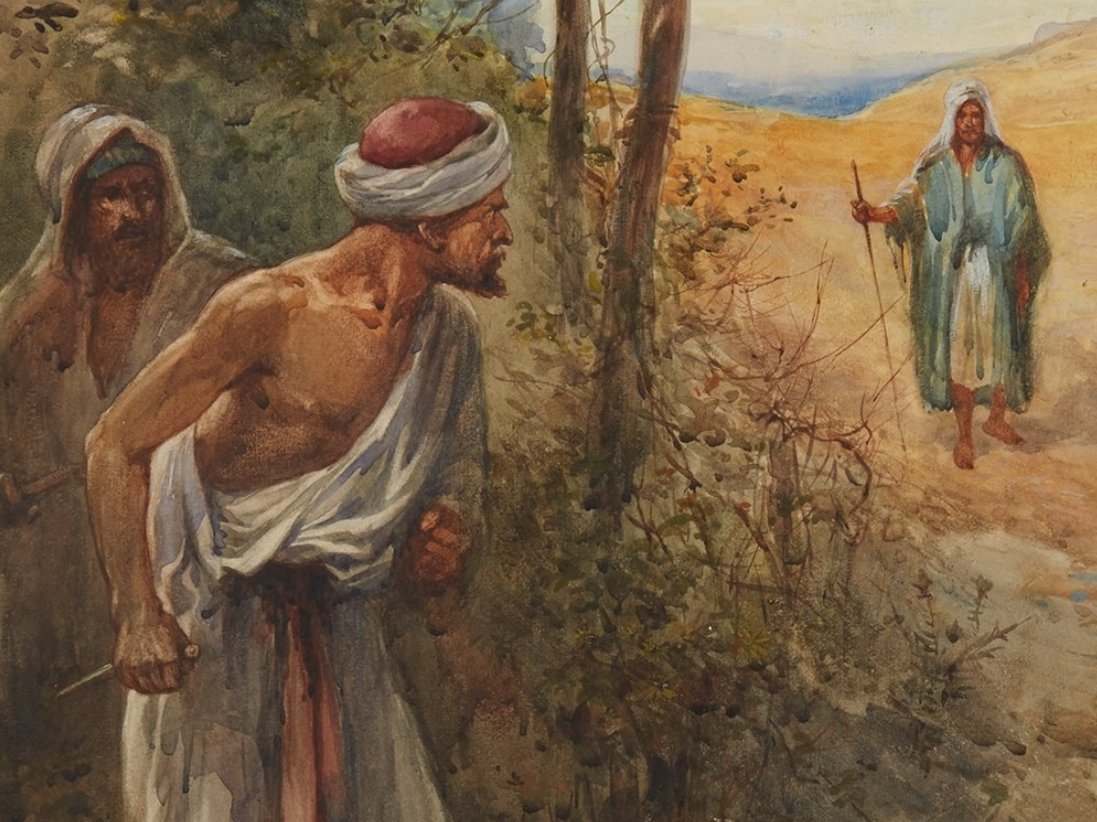 Mark 12:7 AV
But those husbandmen said among themselves,
This is the heir;
come, let us kill him,
and the inheritance shall be ours.‭

We are reading the parable of the wicked husbandmen.
Why were they wicked?

They had received from the lord a vineyard with a winepress and a tower.
They had to pay annual rent for the vineyard.

Since the lord lived abroad, he sent servants to collect the rent.
The servants were beaten and treated shamefully, some even killed.

At last this gentleman sent his son.
He reasoned to himself: They will spare my son.

However, when they see the son coming, they know who it is.
That’s the heir …

Here you can fill it in yourself.

Israel had received much good from the Lord.
But every prophet who was sent to them they mistreated or killed.

Stephen summed it up in his speech, which you can read in Acts 7.
And at last the Lord sent His Son …

You can also fill it in differently. 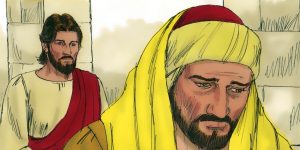 Murder in the first degree