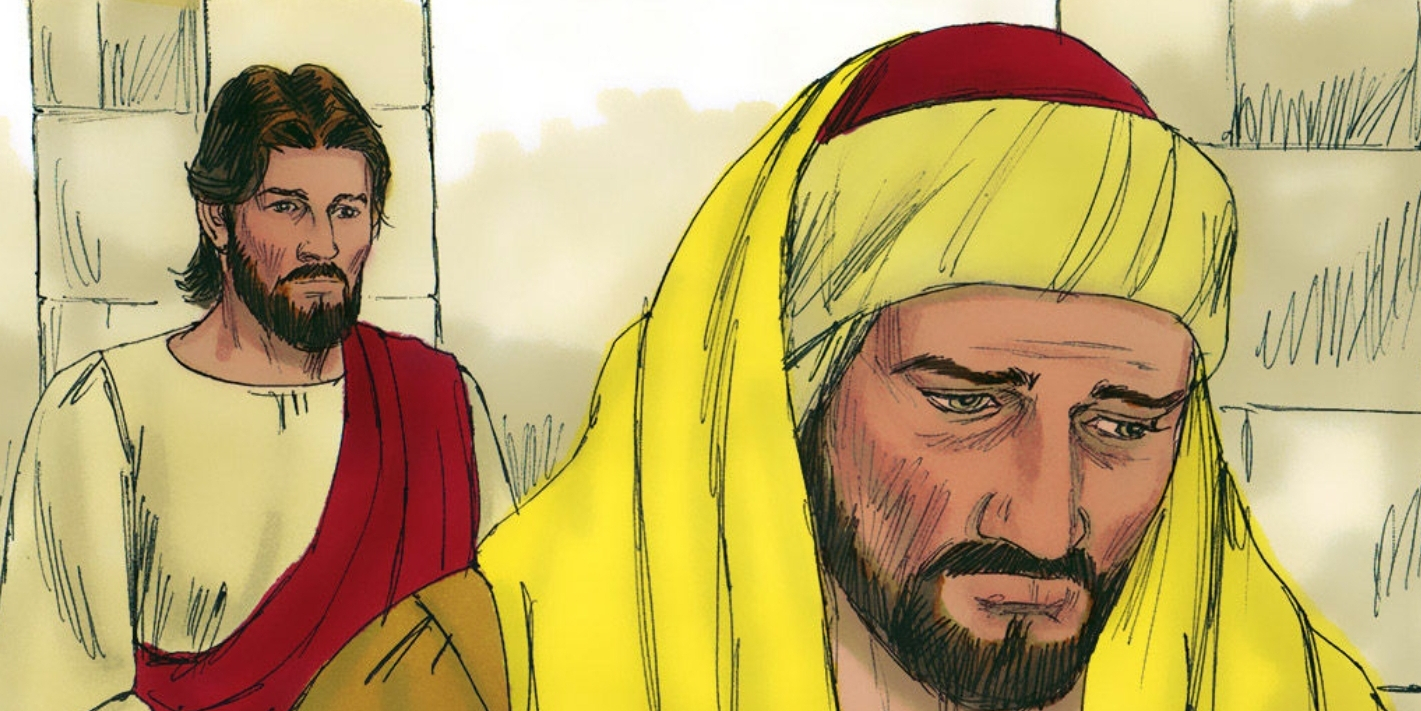 Mark 12:12 AV
And they sought to lay hold on him,
but feared the people:
for they knew that he had spoken
the parable against them:
and they left him, and went their way.‭

And they left him, and went their way.‭

The way, away from the Lord is a wicked way.
No one can ever expect anything good from going that way.

Irritated by the Word that the Lord spoke, they left Him.
Is that also your reaction when you hear something that you do not like?

Then know, that you are going in the wrong direction.
Then you are on a road away from Jesus. That is leaving the Lord.

Church abandonment is sometimes said to be increasing rapidly, but unfortunately this is not a modern phenomenon. It is very old. Because desertion is a consequence of leaving God.

And they left Him and went away …

Big, strong people,
▪︎ who think they know everything better, because they have studied the scriptures,
▪︎ or who think they can do it all without God.

Bravour and so-called freedom, drive young people to leave the church.
But leaving the Christ doesn’t give freedom, but is binding you.

We have been forgetful and deserters of God from birth.
And now we also leave the Savior who in His goodness gave us His Word and Who calls us, Come!
But instead of coming, we run away.

Leavers of God, prodigal sons who bravely stepped out of the Father’s house, He calls back home.
Do we look back? Do we return?

Murder in the first degree