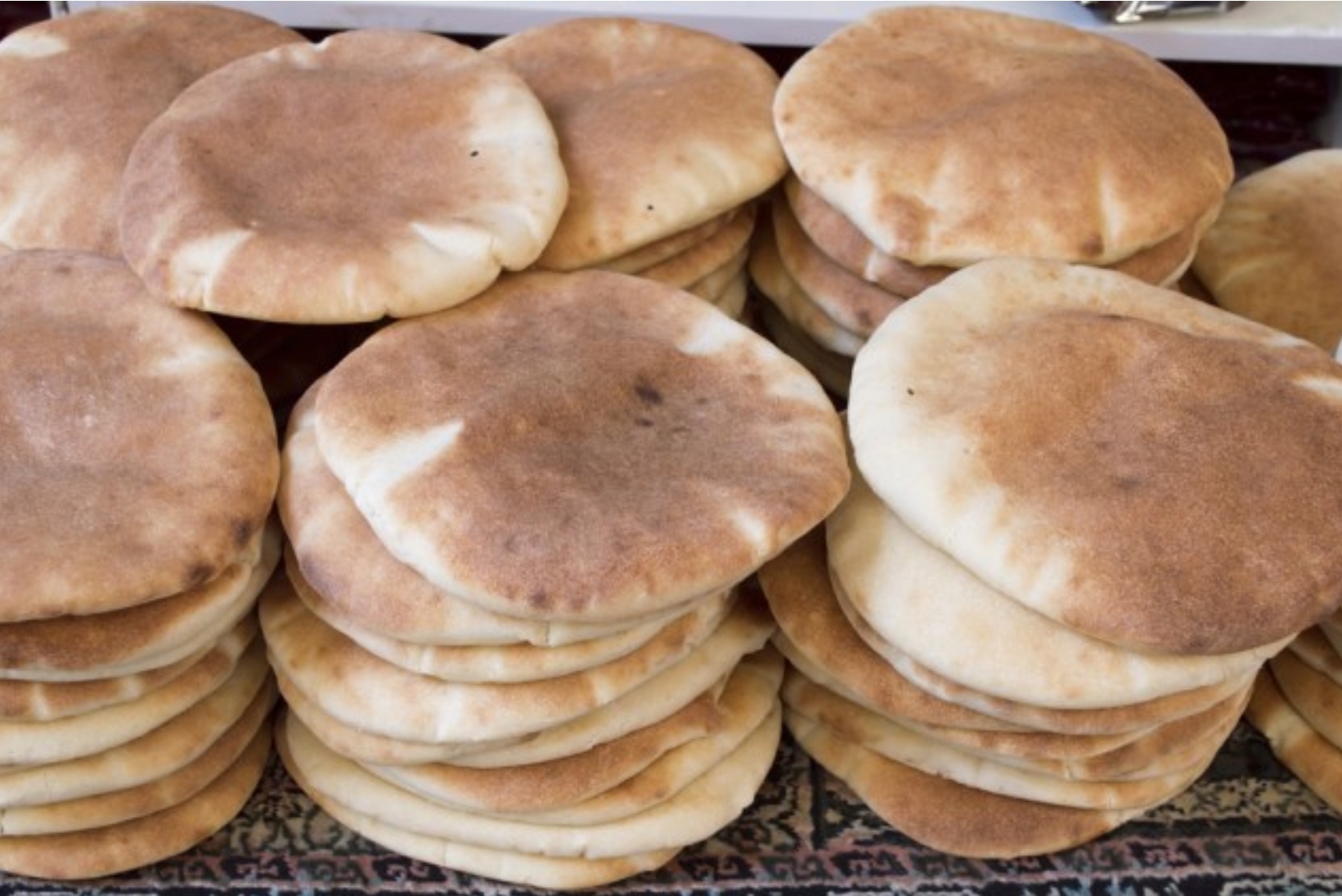 Not long ago, there was a preacher who was allowed to bring the message of the gospel to nearly 11 million people daily via Facebook.
But then, at the end of 2019, things came to an end.

On the internet you can also find people who convey a different message.
A message that states that people are basically good, and that God loves people for that. And just as we love to give our children what they want, God gives people whatever they ask for, with the emphasis on short-lived, earthly blessings.

With which 2 Timothy 4:3 has clearly come to fruition. “There will be a time when they will not endure sound doctrine; but being ticklish in hearing, they will train themselves teachers according to their own lusts.”

The people who stopped accepting the daily message not only left, but also started filing complaints against the daily messages, which caused Facebook to increasingly block the preacher.
To begin with, his profiles were removed and 15,000 people could no longer receive the messages. Moments later, the groups and pages were removed. And then he was no longer allowed to have ‘friends’ on his only leftover profile.

In less than two months it was made almost impossible for him to point people to Jesus, and spread the message of repentance, and a life in His Kingdom. Where first nearly 11 million people could read the devotions, there were ultimately less than 5 people left.

Writing a study, or devotional every day, while he was recovering from a heart infarct and a cardiac arrest, took him quite a lot of effort and time.

There was finally a moment when he sighed: “Why am I still doing this all?” A farmer who heard this responded.

He said “I don’t understand preaching, but I do know that when my stables became empty due to a disease, I had to keep feeding those 3 cows that were left, or they would die too.”

With this, the farmer gave in a few words a sermon that this man needed to regain the courage to carry on. Even though, on some days he wrote for just one person.

I hope this article will be an encouragement to you too.
Whether you are a preacher forced by governmental measures to preach in nearly empty church buildings, or whether your friends or colleagues have lost their interest when you testify to them of the life the Christ has raised in you.