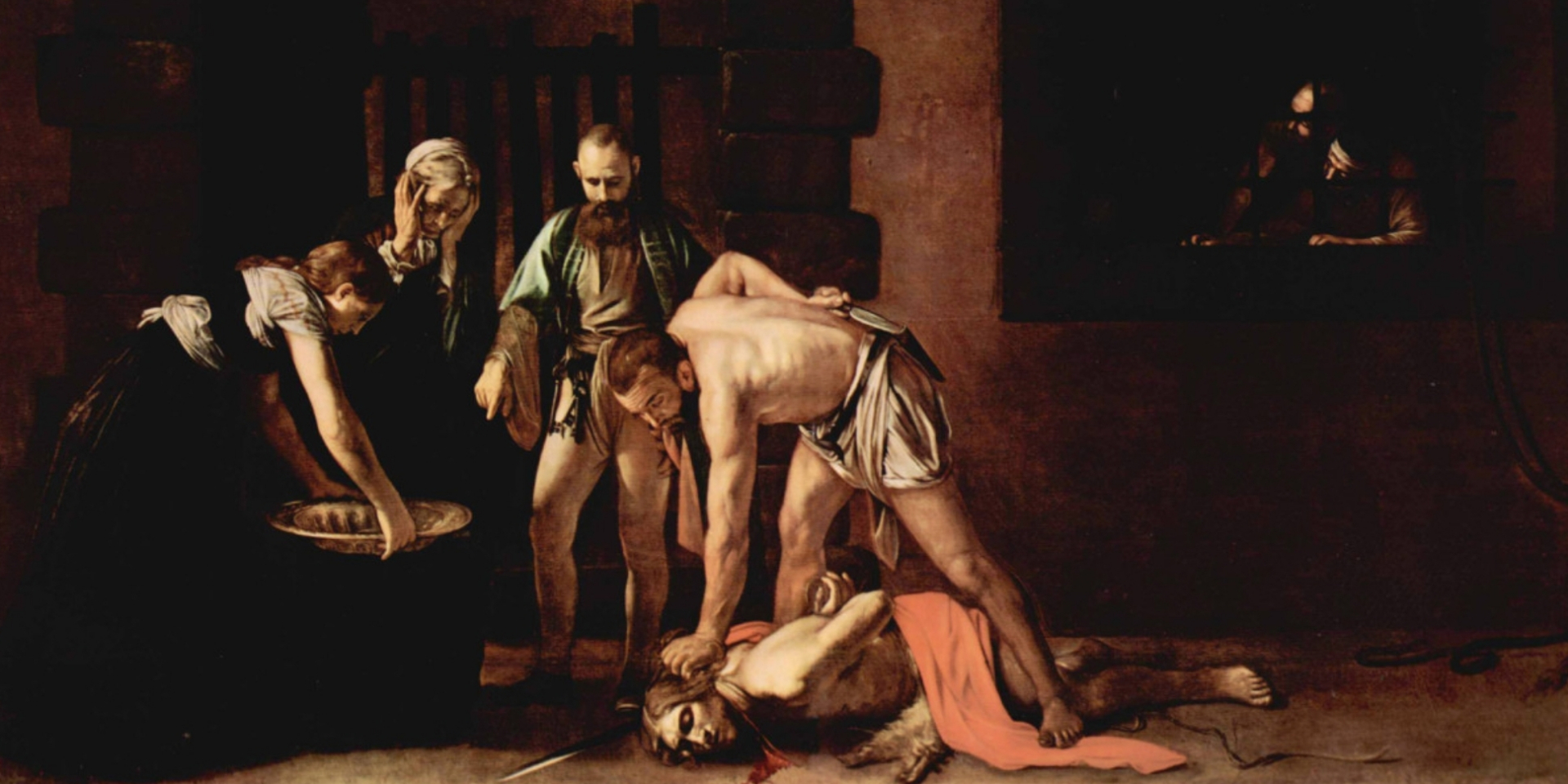 Mark 6:27 (AV)
And immediately the king sent an executioner,
and commanded his head to be brought:
and he went and beheaded him in the prison,‭

Executioner
▪︎ The word signifies one that bears a short lance, and the kings guard was so called because they bore short lances.
▪︎ It was one of his body guard. Under Oriental monarchs the captain of the guard was the executioner.
▪︎ One of the guards in attendance. The word is Roman, denoting one of the Imperial Guard.

Although Herod seemed to be very grieved at what the daughter wanted him to do, he felt that he could not deny it, for he had sworn to it (Mark 6:26). So he immediately took action. He immediately sent someone to the prison to behead John.

Marcus uses a Latin word for ‘executioner’ in this context, which he also writes with Greek letters. It occurs only at this place in the New Testament. It designates a henchman from his bodyguard. So Herod Antipas chose one of his bodyguards to behead John the Baptist. He ordered the man to bring him John’s head.

Beheaded him in the prison
After, it would seem, more than twelve months’ imprisonment, the end reserved for John the Baptist was dark and cheerless. But now he has his Master’s benediction, “Blessed is he whosoever shall not be offended in Me” (Matthew 11:6), and he has found the life he gave away (Matthew 10:39).

Herod takes on him, to be very backward to it, and that he would not for all the world have done it, if he had not been surprised into such a promise.
The king was exceeding sorry, that is, he seemed to be so, he said he was so, he looked as if he had been so; but it was all sham and grimace, he was really pleased that he had found a pretence to get John out of the way.

And yet he was not without sorrow for it; he could not do it but with great regret and reluctancy; natural conscience will not suffer men to sin easily; the very commission of it is vexatious; what then will the reflection upon it be?

Herod granted it, and the execution was done immediately while the company were together, which we can scarcely think the king would have done, if he had not determined the matter before.

He takes on him to be very sensible of the obligation of his oath; whereas if the girl had asked but a fourth part of his kingdom, I doubt not, but he would have found a way out, to evade his oath.
The promise was rashly made, and could not bind him to do an unrighteous thing.
Sinful oaths must be repented of, and therefore not performed; for repentance is the undoing of what we have done amiss, as far as is in our power.

When Theodosius the emperor was urged by a suitor with a promise, he answered, I said it, but did not promise it if it be unjust. If we may suppose that Herod knew nothing of the design when he made that rash promise, it is probable that he was hurried into the doing of it by those about him, only to carry on the humour; for he did it for their sakes who sat with him, whose company he was proud of, and therefore would do any thing to gratify them.

In this way princes make themselves slave to those whose respect they covet, and both value and secure themselves by. None of Herod’s subjects stood in more awe of him than he did of his lords, high captains, and chief estates. The king sent an executioner, a soldier of his guard.
Bloody tyrants have executioners ready to obey their most cruel and unrighteous decrees. Thus Saul had a weapon at hand, to fall upon the priests of the Lord, when his own footmen declined it.

What is the Lord worth to us? Our head?
We should not say that too quickly. Because sometimes people say more than they can justify.

It had indeed become his best day, but that day he still had to go through many tribulations to enter the Kingdom of God. He still had to be completely scavenged and emptied, before the Lord brought him home.

The end of God’s people is not always that easy.
We also read this in the Scripture for today. The executioner is ordered by Herod to behead John.
Why..? Because this servant of God had dealt fairly with Herod and Herodias and pointed out their sin, he was thrown into prison. Yes, even his head is going off now. John the Baptist did everything for the Lord Jesus. What a miracle of grace.

Herodias will soon have his head, but the Lord has his soul. 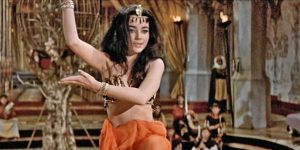 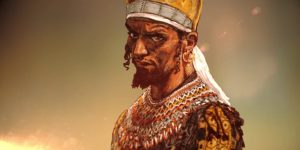