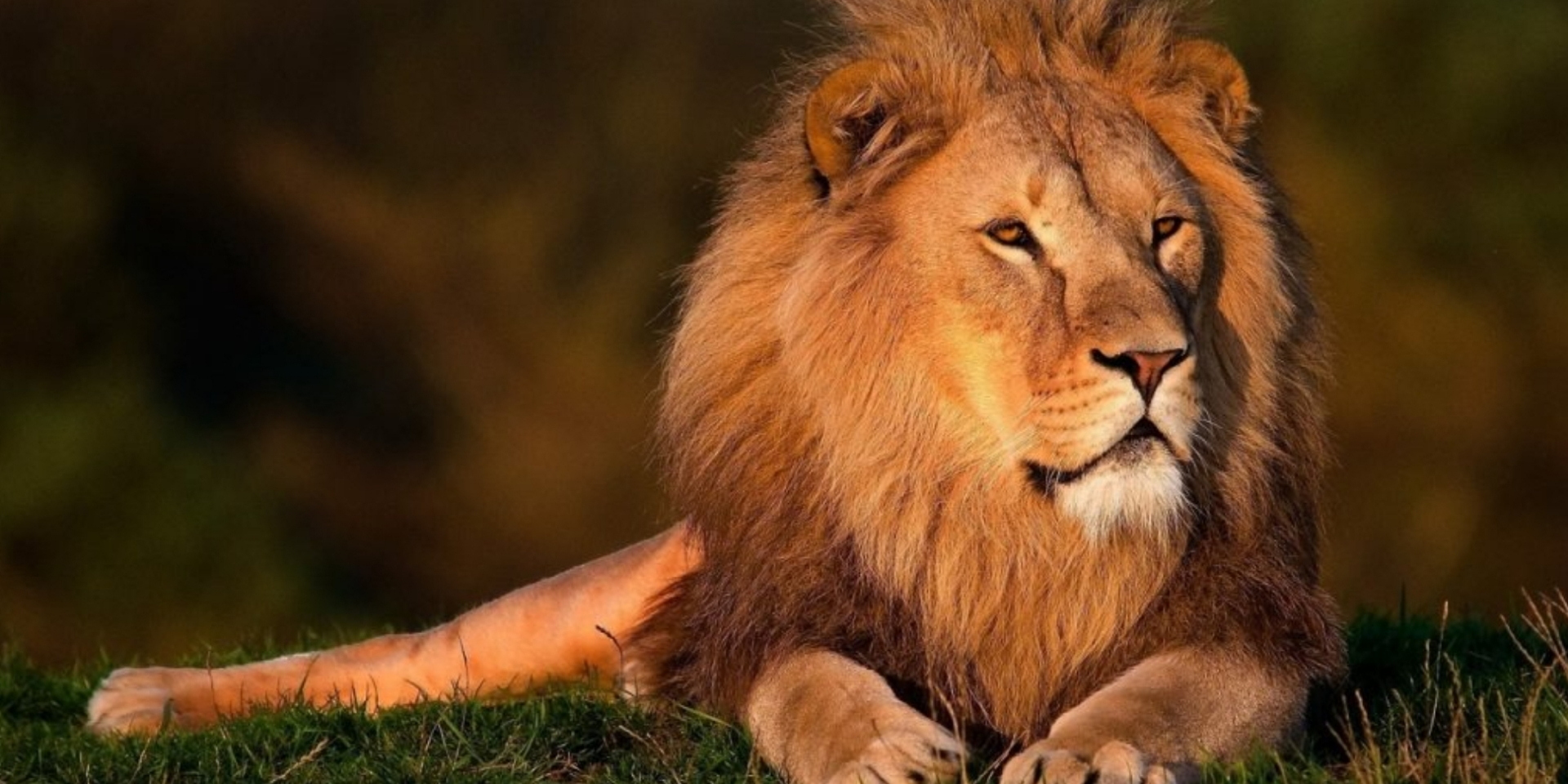 Micah 5:8 KJV
And the remnant of Jacob shall be
among the Gentiles in the midst of many people
as a lion among the beasts of the forest,
as a young lion among the flocks of sheep (or goats) :
who, if he go through,
both treadeth down,
and teareth in pieces,
and none can deliver.

Judah will be “as as lion,” not in respect to its cruelty, but in its power of striking terror into all opponents. Under the Maccabees, the Jews acquired Idumea, Samaria, and parts of the territory of Ammon and Moab [GROTIUS]. But this was only the beginning of their future glory on their coming restoration.

Puny Judah with the capital Jerusalem is hardly counted among countries like Assyria, Babylon and Egypt. They are not taken into account by the political planners.
It is different with God. Those who do not count in the world can be highly regarded by the Lord.

When Judah goes into exile, only a small remnant, a remnant of Jacob, will return over time. The people who were already so small, then, in the eyes of the surrounding countries, no longer represent anything. She is a prey for every animal that passes by: defenseless and weak.

Anyone who thinks that the power of number determines the power of the church must give up all hope. For the power of God’s people is not measured by the number of people they have, to have supremacy over men, but by the power of her Savior.

And so it may happen that we read this wonderful text in Micah.
The decimated people will be like a lion among the beasts of the forest.
She will be powerful and respected by those who meet her.

For God’s power is accomplished in weakness. 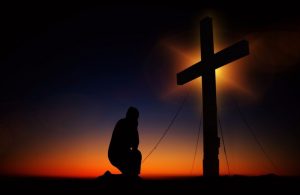