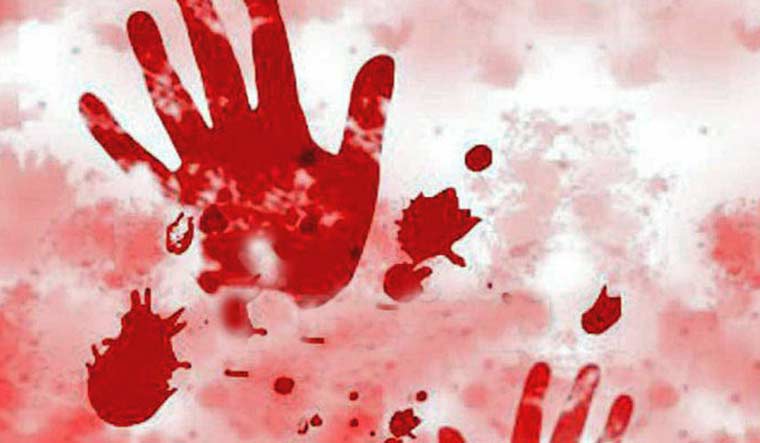 Micah 1:12 KJV
For the inhabitant of Maroth
waited carefully for good:
but evil came down from the Lord
unto the gate of Jerusalem.

The people at Maroth are in pain while they wait. They were waiting and hoping for something good. But the Lord sent only something bad. He brought trouble even to the gates of Jerusalem. For Rabshakeh had shut up Jerusalem, so that they could not send to help them.

Maroth
This place could have been the same as Maarath (Joshua 15:59), but it could also have been a different town, lying between the previously mentioned towns and the capital, and one of those plundered by Rab-shakeh on his way to it.

Waited carefully for good
That is, that it waited for better fortune, but in vain.

Gesenius translates, “is grieved for her goods,” “taken away” from her.
“Is grieved” accords with the meaning of Maroth, (bitterness), but the antithesis favors the English Version, “waited carefully (that is, anxiously) for good, but evil came down.”

From the Lord
Means what it says “from the Lord” and not “from chance”.

God’s judgment does not only affect the northern Ten-tribe kingdom and its capital Samaria, it will also strike the Two-tribe kingdom of Judah.
Micah describes how evil strikes many cities, and advances to the gates of Jerusalem.

We should, when reading these verses, in particularly think ofthe Assyrians, who not only destroyed Samaria, but also greatly distressed Judah and Jerusalem.

Micaiah says emphatically, it is an evil sent to us from God.
In other words: Micah sees how God’s hand is hidden behind everything.
It is God, Who chastises his people, and lets them be trodden down by strange rulers.

Why? To corrupt? To ruin it for good?
No, he chastises to save …!
He wants His people to break with iniquity and return to Him.

God’s chastening hand may also be on your life.
You cringe underneath it.
Know, that even today, His aim is not to destroy, but to preserve..!

Let us break with everything that is not from God, and boast in Christ alone.