Luke 9:55‭-‬56 (KJV)
⁵⁵But he turned, and rebuked them,
and said, Ye know not what manner of spirit ye are of.
⁵⁶For the Son of man is not come to destroy men’s lives,
but to save them.
And they went to another village.

The Revised Version has a marginal note with this vers: “Some ancient authorities add ‘ and said, Ye know not what manner of spirit ye are of.’ Some, but fewer, add also: ‘ For the Son of man came not to destroy men’s lives, but to save them.’ ” And there are also some prints that like many modern versions omit these words without a note.

Luke 9:55‭-‬56 (NASB)
⁵⁵But He turned and rebuked them,
[and said, “You do not know what kind of spirit you are of;
for the Son of Man did not come to destroy men’s lives,
but to save them.”] ⁵⁶And they went on to another village.

The shorter version, omitting the doubted phrases in both verses, appears in different manuscripts among which are the Papyrus 45, and Papyrus 75.
But the words do appear (with minor variants) in some slightly later authorities.
One does contain the phrase in verse 55, but not the phrase in verse 56.

The UBS gives the omission of the doubted phrases a confidence rating of only C, and Westcott and Hort “thought it safer” to have the words in the main text but enclosed in single brackets.

The two passages were omitted from printed Greek New Testaments as early as Griesbach’s first edition in 1774.
Both passages occur in the Majority Text editions but the Robinson & Pierpont edition encloses them with brackets, and the Hodges and Farsted edition has a footnote to the effect that the words are from the Textus Receptus but not found in some of the Majority text sources. 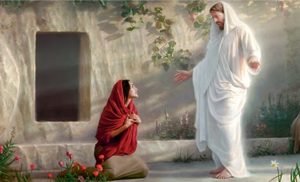 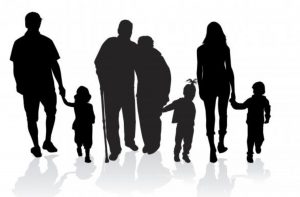 A neighbor to others