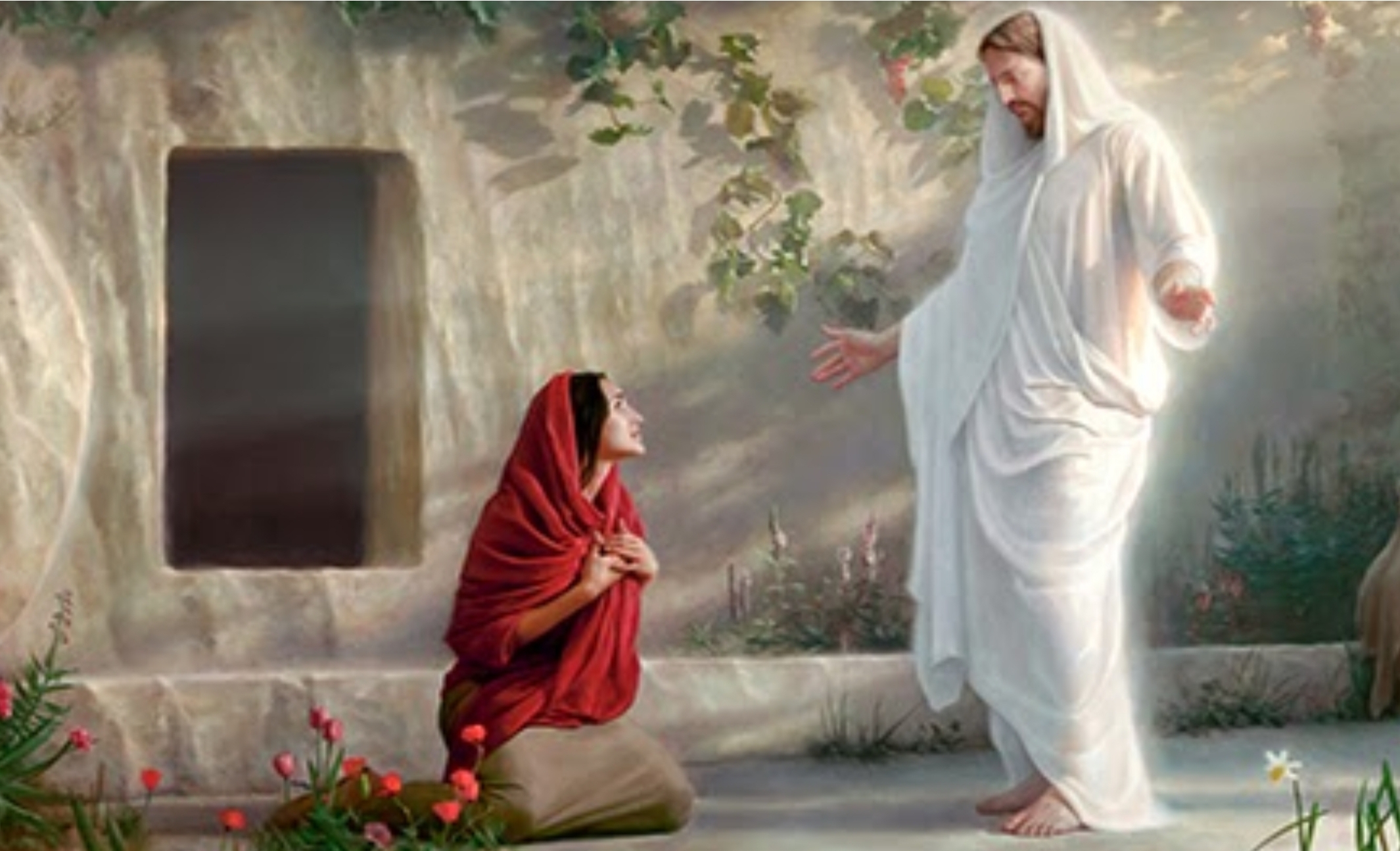 The evidence for Christ’s resurrection is conclusive.

Let’s read what Jesus Himself said:

Mark 8:31 – And He began to teach them that the Son of Man must suffer many things and be rejected by the elders and the chief priests and the scribes, and be killed, and after three days rise again.

Luke 9:22 – The Son of Man must suffer many things and be rejected by the elders and chief priests and scribes, and be killed and be raised up on the third day.”

Mark 9:31 – For He was teaching His disciples and telling them, “The Son of Man is to be delivered into the hands of men, and they will kill Him; and when He has been killed, He will rise three days later.“

Matthew 17:22-23 – Jesus said to them, “The Son of Man is going to be delivered into the hands of men; and they will kill Him, and He will be raised on the third day.”

Mark 10:34 – They will mock Him and spit on Him, and scourge Him and kill Him, and three days later He will rise again.

Matthew 20:18-19 – Behold, we are going up to Jerusalem; and the The resurrection of the Christ of Man will be delivered to the chief priests and scribes, and they will condemn Him to death, and will hand Him over to the Gentiles to mock and scourge and crucify Him, and on the third day He will be raised up.

Luke 18:32-33 – For He will be handed over to the Gentiles, and will be mocked and mistreated and spit upon, and after they have scourged Him, they will kill Him; and the third day He will rise again.“

Luke 24:6-7 – He is not here, but He has risen. Remember how He spoke to you while He was still in Galilee, saying that the Son of Man must be delivered into the hands of sinful men, and be crucified, and the third day rise again.

A Ghanaian monthly paper (Christian Messenger) once reported a case in Kumasi where somebody who was dead had been rased.
You may know of other cases where people, either claimed, or were known, to be able to raise the dead. But these are all cases of resuscitation (The action or process of reviving someone from unconsciousness or apparent death) and not of resurrection (raising from the dead or restoration to life).

Different from many of those stories, there is good evidence for Christ’s resurrection.

The fact of the resurrection of Jesus stands on good grounds.

His body was gone

1..1. The disciples couldn’t have stolen it.

Matthew 27:62-66 – ⁶²Now on the next day, the day after the preparation, the chief priests and the Pharisees gathered together with Pilate, ⁶³and said, “Sir, we remember that when He was still alive that deceiver said, ‘After three days I am to rise again.’ ⁶⁴Therefore, give orders for the grave to be made secure until the third day, otherwise His disciples may come and steal Him away and say to the people, ‘He has risen from the dead,’ and the last deception will be worse than the first.” ⁶⁵Pilate said to them, “You have a guard; go, make it as secure as you know how.” ⁶⁶And they went and made the grave secure, and along with the guard they set a seal on the stone.

1.1.1. If they had stolen the body, would they have been prepared to suffer and to die for their testimony that God had raised Jesus from the dead?

1.2. The Roman and Jewish authorities couldn’t have taken Jesus’ body into their own custody.

If they had, wouldn’t they have produced his body when the disciples preached the resorretion of Jesus from the dead, making 3,000 converts in one day?

Acts 2:41 – Those who had received his word were baptized; and that day there were added about three thousand souls.

And this happened only a few hundred yards away from the grave side!

1.3. Jesus couldn’t have fainted at the cross, and still suffering from His wounds been revived in the cold tomb, subsequently making himself known to the disciples and eventually die again. For as a famous historian stated: “It is impossible that a being who was stolen half dead out of the sepulchre, or who crept weak and ill out of the tomb, who was needing medical treatment, and who still yielded to his sufferings, could have given the disciples the impression that he was a conqueror over death and the grave”

He appeared to Mary and the disciples

2.1 This is no invention

No Christian writer would have invented the story that the first person to have spoken with Jesus was the sinner Mary Magdalene (why not Peter, or John?). In those days women were not really looked up to, and many did not believe the word of a woman.

Mark 16:9 – Now after He had risen, early on the first day of the week He first appeared to Mary Magdalene, from whom He had cast out seven demons.

And also a Christian writer would not have invented the story that the apostles were afraid and doubtful. This all has to be the truth.

2.2. This is no hallucination

When Jesus appeared, the disciples were not prepared for it.

It was therefore not a hallucination caused by wishful thinking. Thomas at first even rejected the idea altogether.

Jesus appeared in so many different places (the garden of the tomb, the upper room, the road to Emmaus, the Lake of Galilee, the mountain in Galilee) to so many different people (to individuals: to Mary Magdalene, to Peter and James, to small groups and to more than 500 people at one time), and all those people had so many different moods.

People were changed by Jesus’ appearance

Mary began the day by weeping:

John 20:11,13,15 – ¹¹But Mary was standing outside the tomb weeping; and so, as she wept, she stooped and looked into the tomb; – ¹³And they said to her, “Woman, why are you weeping?” She said to them, “Because they have taken away my Lord, and I do not know where they have laid Him.” – ¹⁵Jesus said to her, “Woman, why are you weeping? Whom are you seeking?” Supposing Him to be the gardener, she said to Him, “Sir, if you have carried Him away, tell me where you have laid Him, and I will take Him away.”

She ended the day by joyfully telling the disciples, I have seen the Lord”

John 20:18 – Mary Magdalene came, announcing to the disciples, “I have seen the Lord,” and that He had said these things to her.

August 6, 2020
The outpouring of the Holy Spirit