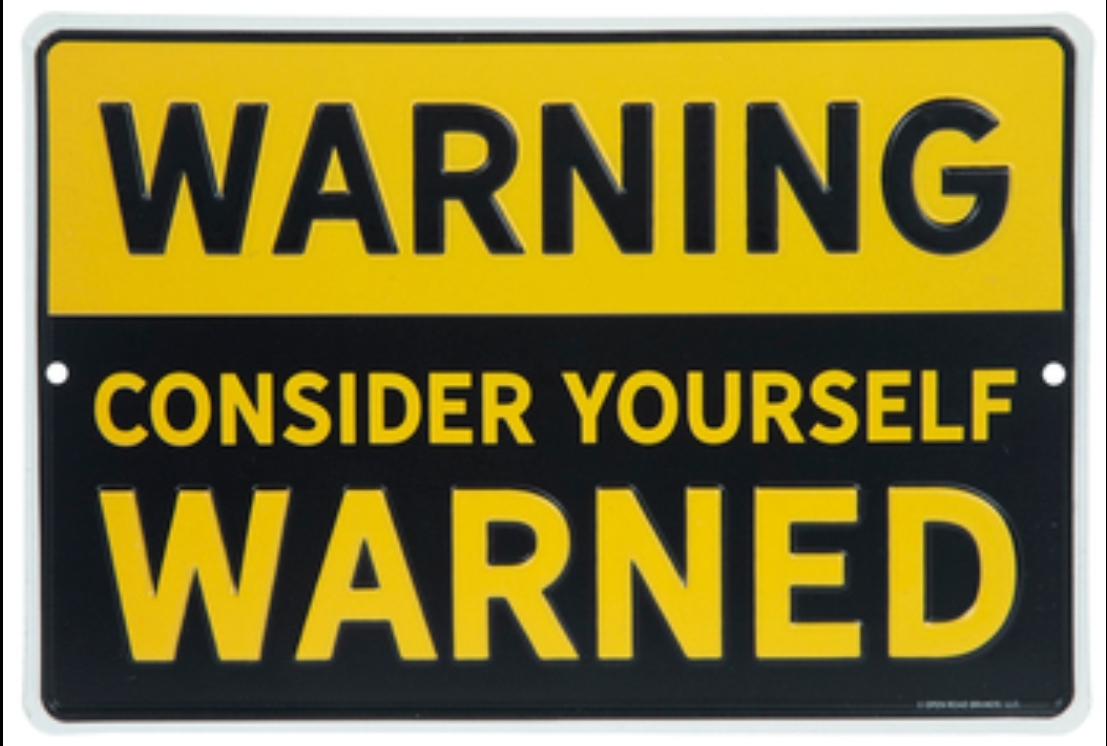 This is a serious warning addressed to preachers of false teachings and those who follow these impostors.

Just as there used to be false prophets, there are today preachers who preach lies instead of the truth.

You may even belong to a church community right now where such a cheater preaches a false gospel. If so, go away! And if that is not the case, then you will certainly hear from these false teachers in future or you may even be confronted with this kind of fraud.

False all the way

Peter describes these false teachers as clandestine (secretly).
It is a low type of people, people who have managed to secure a position for themselves in the church, and from that position undermine the truth, by introducing pernicious deviating teachings into the church.

▪︎ They make false promises, and as vanity and greed increases, many people will believe them, and run after them.
▪︎ Under the guise of “anointing of the Holy Spirit,” they bring the most absurd things, and customs, into the church, and many people will join them and, like them, lead a dissolute life.
▪︎ Because of them, not only the Christians, but also the Gospel and the Bible will get a bad name and be mocked. And they cause bad things to be said about the good news.

Because they are greedy, they will try to persuade you to give your money to them with all kinds of nice sounding words. So that they can live in even more luxury while you yourself may hardly have anything to eat.
Using invented words, in order to achieve material gains, to be able to live in sexual sins, to hide their greed and dishonesty, has always been a characteristic of false teachers.
The verdict and destruction await them.

The teachings they proclaim in a devious manner, are always contrary to what the Christ and the apostles have laid down as fundamental doctrine (Ephesians 2: 20-22), but the way in which they manage to package their message, causes that many fall for it, and see their teachings as the only right one.
This goes so far, that I’ve even heard people say that because Preacher XYZ said it differently from what it says in the Bible, the Bible probably was not translated correctly, or that Jesus must have been mistaken.
Incomprehensible, that even then no alarm bell started to ring with them. Apparently, people who follow these false teachers are so blinded by their lies, that they no longer recognize the truth.
But be warned: Their doctrine results in spiritual ruin rather than good results.

Know that God’s judgment on them has long been established. Their punishment is already underway. They will end up badly in the near future. And He will have no mercy on them.

God has not given mercy to even the angels who disobeyed Him, but He has imprisoned them in the bottomless pit. And there they wait tied in the darkness until He will judge them.
People who knowingly go against God, exploit His own, and treat them badly, therefore, do not have to count on mercy either, if they do not repent.
Their heresy is partly characterized by pernicious ways, lack of self-control, and surrender to immoral behavior (which usually refers to sexual sins.)

If God has not spared the Angels, if God has damned even the Angels who have sinned forever, how much more will He then certainly condemn these false preachers and their followers!

He also gave no mercy to the people of a very long time ago, who did not care about Him.
In the days of Noah, He caused a major flood to come over the world, sparing only Noah and his family.
In his days, Noah was the only one who lived the way God wants it. (Read Genesis 6 and 7.)
That is why Noah, along with seven other people, was saved by God. Because Noah had told people they were living the wrong way and how God wanted them to live.

If God has not spared the old world, but has only saved Noah and his family, will He not judge the false teachers with even more certainty, while keeping the godly safe at the same time? Christians may be a small minority, but God will protect them.

And the cities of Sodom and Gomorrah, two cities that were destroyed by God because the inhabitants were so bad, (Read: Genesis 13:13 and 19: 15,24,25.) God burned them to ashes for punishment and turned them over. He did this as a punishment, and as a warning to other people who don’t care about Him.
But God saved Lot. Because Lot did live the way God wants it. And Lot was very upset about the way that people were living. He lived with them, but he was sad all day and night about all the bad things they did.

Some have wondered if Lot was really a righteous one, given the grave sins he committed. But even here you can get comfort as well, the righteous are never considered to be perfect.
Lot distinguished himself from the citizens of Sodom by receiving the angels’ visit and trying to protect them from evil. This was a courageous deed in his lawless and morally corrupt environment.

Peter sees the judgment of Sodom and Gomorrah as a type and foreshadow of God’s judgment with fire on the last day. And if God condemned Sodom and Gomorrah in this way, how much more sure is it, that the same will happen to those who live godlessly and reject the gospel.

In the same stories we also see that people who live the way God wants it, are saved by Him from the difficulties that test their faith.

Those lying prophets, and the preachers who tell lies instead of the truth, say they belong to Jesus, but they don’t even want to obey Him, and teach other people wrong things about the faith in Him.

These kinds of false preachers often boast about their very special relationship that they claim to have with God, but these are also lies.
They claim to be saved because they are part of the church, but their apostasy shows that they are not really believers.
Another interpretation is that Christ’s death paid the penalty for their sins and bought them, but that God does not ratify this payment for them, because they reject Christ for the sake of honor for themselves, and a life in luxury.
That these people first believed in Jesus is also evident from 2 Peter 2: 17–22.

All those who do not care about Him are held captive by Him until the day that He will judge them. Then He will punish them. Be warned !!! 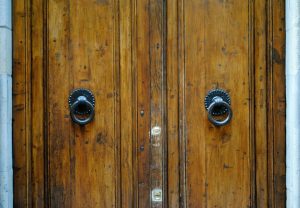